For several days, starting on Monday 14 January 2019, Zimbabweans have been without Internet access. This is as a result of the Southern Afrikan country’s government, under rumored instructions from General Chiwenga and the leadership of President Emerson Mnangagwa, decided to threaten and ordered all 4 of the country’s telecommunications to shut off the Internet completely.

The Zimbabwean Internet shutdown follows a week of protests by Zimbabweans against the recently raised fuel price and the high cost of living in the country.

“Greetings Zimbabwe, we are Anonymous. We have previously seen innocent people being killed in Zimbabwe. We have seen oppression and tyranny. We have seen people being oppressed for fighting for freedom. We cannot tolerate that. As we did with the Sudanese government, we have successfully taken down 72+ Zimbabwe government websites.

This is only a start. Your banking system will also fall soon. Zimbabwe government, you have become an enemy of Anonymous! Your systems are in danger! In the face of oppression, rebellion becomes our duty. Courage to our brothers who fight for freedom in Zimbabwe and Sudan ” reads a message posted by one Anonymous member on an online forum.

Included in the message announcing #OpZimbabwe is a list of websites that have already been DSoS’d (taken offline/downed) by various Anonymous members. Among the first to be down is the Reserve Bank of Zimbabwe‘s website.

Although frowned upon by some members of the technology sector, hacktivism is often misunderstood. It is a form of protest, often as a last resort, to gain the attention of the international community and to shine a spotlight on a government oppressing its people.

In the case of Zimbabwe, it is a protest against the government denying citizens their human rights and freedom of speech by shutting down the Internet.

Editor’s note: A DDoS (Distributed Denial of Service) attack/protest is the flooding of a computer network/system with traffic (data) for a period of time rendering it unusable. A DDoS attack is not the hacking or defacement of a website and it isn’t permanent, it is protest. 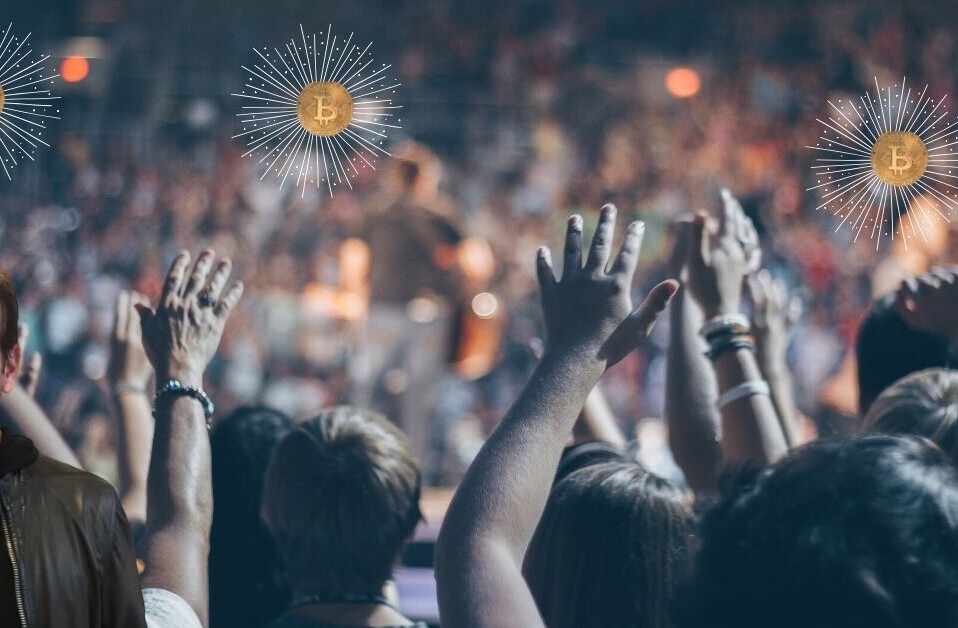