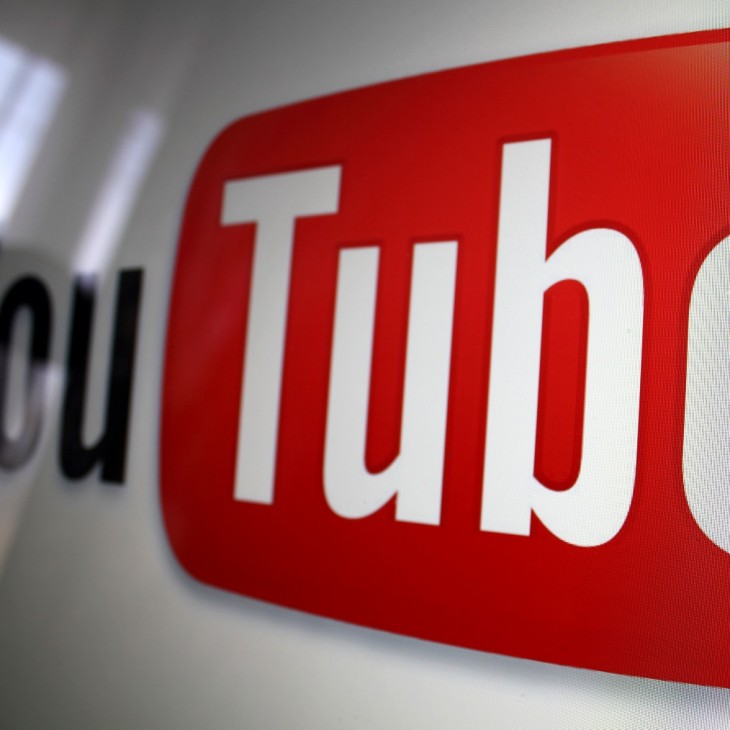 YouTube recently announced plans for its first-ever music awards and the nominations are in, so you can now go vote for your favorites.

Artists nominated across the award categories — Video of the Year, Artist of the Year, YouTube Phenomenon, YouTube Breakthrough and Innovation of the Year — include PSY, Lady Gaga, Girls’ Generation and Kendrick Lamar. It’s not all stars though, an additional category — Response of the Year — shines light on fans whose remixes of songs proved popular.

Fans can vote by liking and sharing their videos of choice from the office videos (below). The winners will be announced during a live-streamed event in New York on November 3.