Update 9/4/2018: We removed the links to youtell.com after being contacted by the new owners of the domain. The social network YouTell from this article appears to be defunct.

There are social networks for just about everything – from the all-encompassing Facebook, through to the retro photo-filters of Instagram and on to the photo-grouping pinboards of Pinterest. And that really is just the tip of the iceberg.

But the common strand shared by most friend-based social networks is that you typically know who you’re talking too. That’s certainly the case with Facebook, and even on Twitter more-often-than-not you’ll build connections with people you know a bit about, even if you’re not friends in real life.

With that in mind, a new platform seeks to tap the social sphere and your existing connections – be it on Facebook, Twitter or through email, to let you solicit honest feedback from those people you know (in real life). Here’s YouTell.

First up, you can either sign-in with Facebook, or register the good old-fashioned way with your email address.

During the initial sign-up process, you have the option to post your first question for feedback straight away, though you can skip this and wait ’til you’re in and have a feel for the place.

Just before the end of the sign-up process, you can invite Facebook friends, Twitter contacts or enter the email addresses of friends directly. Please note, you will need to invite some people to join you on YouTell, otherwise there will be nobody to solicit (anonymous) opinions from.

You can then enter the answer to verification question, so that once your friends give their responses, they are asked to answer this question to see how well they know you. When they answer the question, you’ll then know if they’re a friend, family member of co-worker, and thus you can decide how to asses their feedback accordingly.

This is perhaps one of the slight differences to other similar initiatives out there, such as Honesty Box on Facebook.

Now, you’re in. First up, you’ll see a pretty simple interface, with a ‘Ask For Feedback’ box sitting squarely in the middle, just above any questions you’ve asked for feedback on. In this case, I asked a question during the sign-up process, so that shows up here, sans feedback given I’ve only just invited my first contact to join.

This is where the first minor flaw lies – you will need to invite a lot of people to join you on YouTell for it to be truly anonymous. However, from what I can see, your friend doesn’t know how many other folk you’ve invited to join…so if they’re the only one, and they tell you that “yeah, your breath absolutely stinks”, you’ll know who it is. There should be something that says how many other friends the question-asker has on YouTell.

Anyway, moving on. When you invite someone to join, they’ll receive a message that looks something like this, which they will, of course, accept:

Once they go through the same sign-up process as you did, they can answer the question:

And voila…you have the answer to your personal hygiene problem that you suspected you always had. And in this case, you learned that the situation is a lot worse than you first imagined.

It’s also worth noting here that users can upload photos and videos and request opinions based on visual cues.

So, here’s the deal. YouTell is an interesting twist on the friends-based social networking model, in that you do connect with your buddies on this, but you just don’t know who’s who. It’s all anonymized. But the real kicker for me is this – if you can’t ask your friends for honest feedback on issues that are important to you face-to-face, are they really your friends?

This is the main crux of the issue for me, and is why I would probably wouldn’t use it. However, it could perhaps find a niche for itself in a corporate environment, with people you don’t perhaps know quite so well. A sort of opinion box for the office.

One of the minds behind YouTell is 13-year-old Daniel Singer, who has been instrumental in developing many of the features of the platform.

“YouTell was created to provide a forum for receiving anonymous, honest, useful feedback and to find out what people really think of you,” says Singer. “We know that it is hard to say what you really feel on Facebook or Twitter, because you might worry about the response. With YouTell, there is finally a way online to get the truthful information and opinions that can actually make a difference and can help you improve various aspects of your life.” 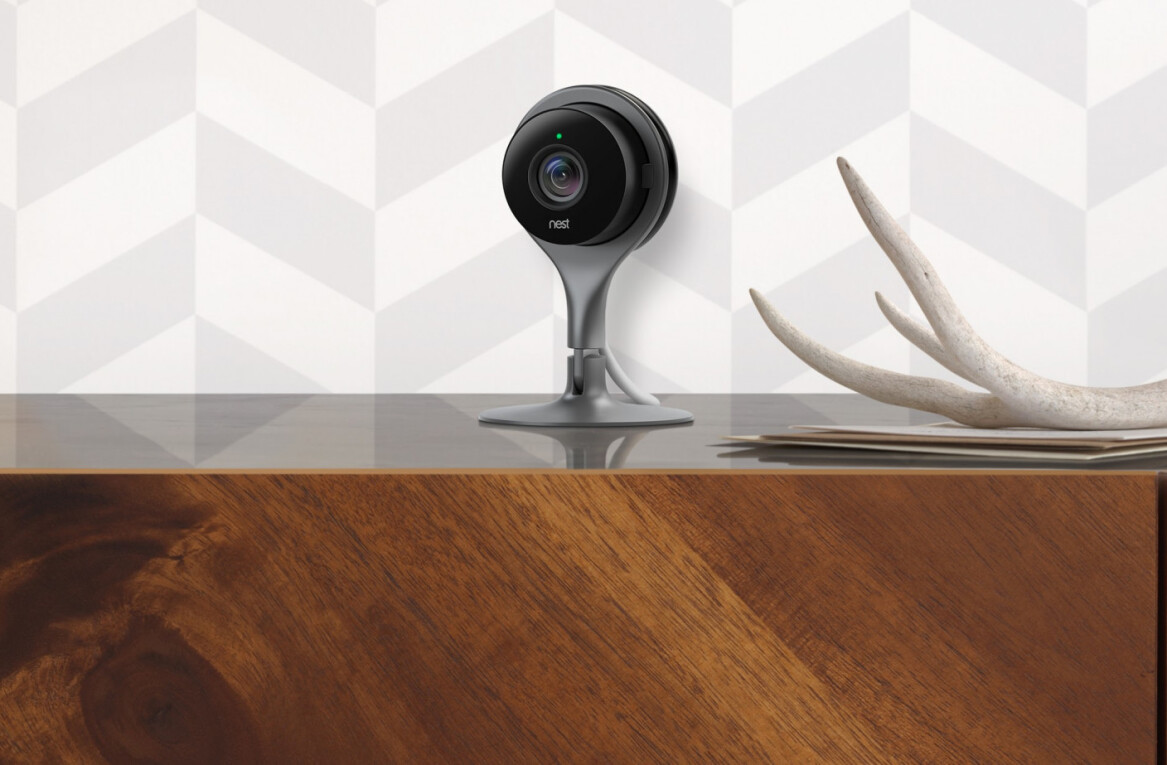 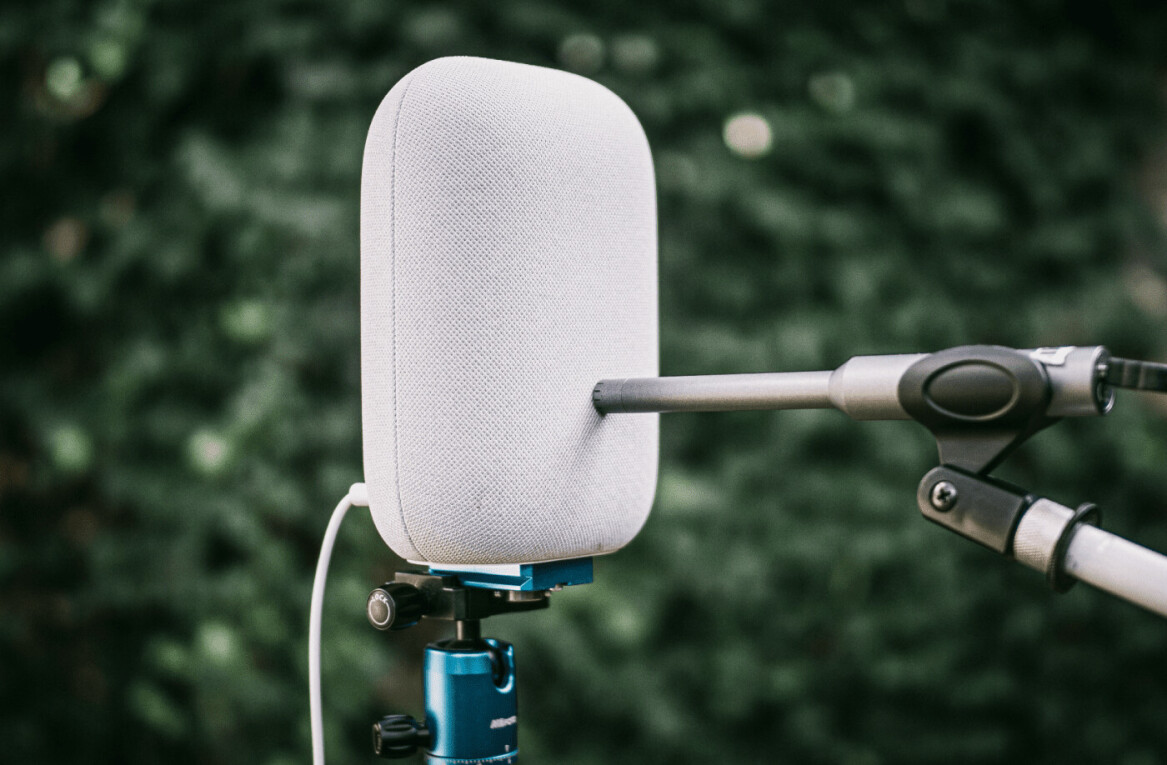