But that doesn’t mean I can’t be persuaded. The people who know me know how to get me to do things. Even my own kids will rephrase their requests to make it seem like something is entirely optional or really my own idea. Otherwise, they know my face will contort, I’ll cross my arms, and that will be the end of it.

In that sense, I’m a child. And while I like to think I’m special, I have a feeling that no one wants to be told what to do.

[Read: That task shouldn’t take more than an hour, most likely less than 30 minutes…]

I rarely tell my kids that they MUST do something or that they are BANNED from doing something. When one of them asks me if it’s okay to stay up the whole night, I won’t say no. I’ll stare at the ceiling for a few seconds, and then ask them what the downside of that would be.

Before you know it, they’ll come to the conclusion that not sleeping is actually a terrible idea. Or maybe they’ll give it a try, and then learn from experience that not sleeping for a whole night isn’t as fun as it sounds.

This has a downside too. My kids have been trained to argue to get what they want, and the older they get, the more often they’ll out-argue me.

I can live with that though, because having an argument about something makes me reflect on my own motivations. Sometimes as a parent, you’ll say things that you assumed were correct but really haven’t thought about. Having to explain to a toddler why one needs to wear pants in the house is a great moment to think about why this is such a golden rule. You’ll be eating peanut butter straight from the jar in your underwear before you even realize. But isn’t this what we all really want?

Now, what exactly is the management lesson here? Whatever. Make up your own lesson. I’m not even wearing pants today, so don’t listen to me. 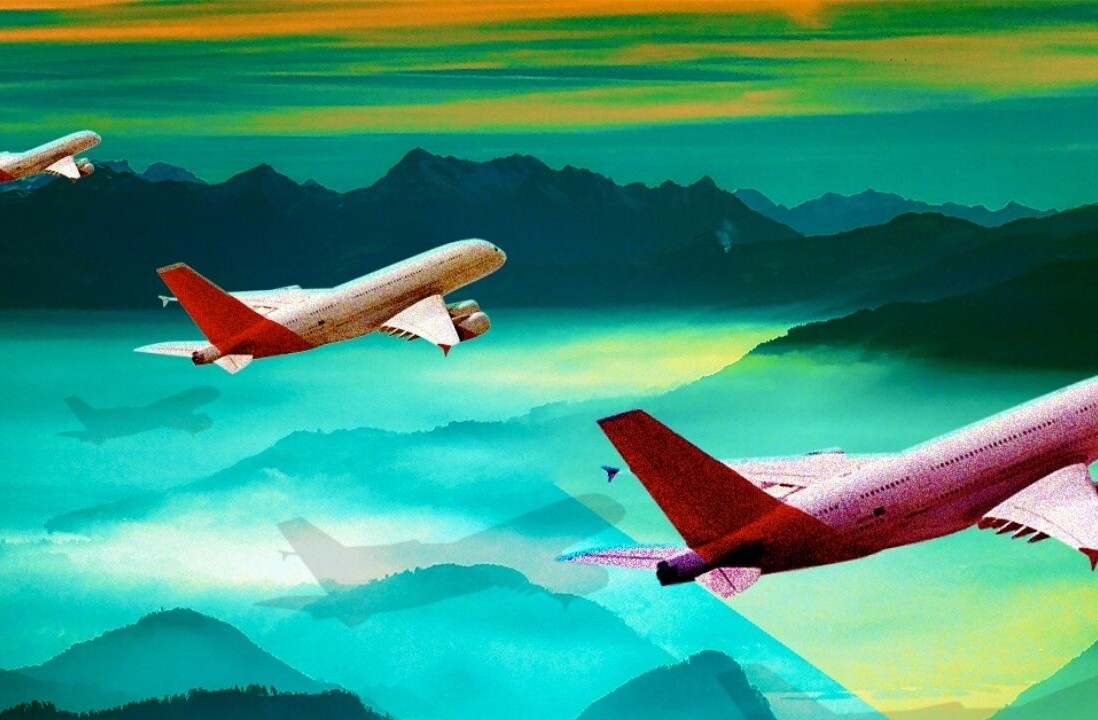