We’ve seen the model before.

A web service attracts a big following.  The advertisers soon take notice, seeking to put their wares in front of the large community the web service has attracted.  If the web service keeps growing, inventory becomes a problem – there is more demand than there is supply.

In order to grow revenue beyond the limitations of its own site traffic, the next step for the web service is to package up their advertiser base into some sort of a feed and make it available to likeminded communities.

Google AdSense is a spectacular example of advertiser syndication well executed.  In Q409, Google AdSense did more than $2B in revenue for Google, more than 30% of their total revenues.

And there are other examples – price comparison sites like PriceGrabber and Shopzilla have had great success syndicating their pricing feeds.  Yahoo! and Microsoft have both tried their hands at advertiser syndication.  Dogster is syndicating their advertisers.  Yelp competitor Citysearch recently announced Citygrid, and API which exposes, among other things, a Citysearch advertiser feed.

With local, mobile advertising all the rage with recent huge acquisitions of Quattro Wireless by Apple, and AdMob by Google, you have to wonder when Yelp will find a way to package up its growing advertiser base for syndication.  Every advertiser in Yelp’s system is presumably a local business, meaning there is address and lat long information associated with it.

If this information were exposed via a feed that mobile location services could offer in response to mobile check-ins… well, now we’re talking.

Yelp’s advertiser base, built by a salesforce of hundreds over several years, is a strategic asset for the company.

It wouldn’t surprise me to see Yelp put that asset to work beyond the confines of Yelp.com. 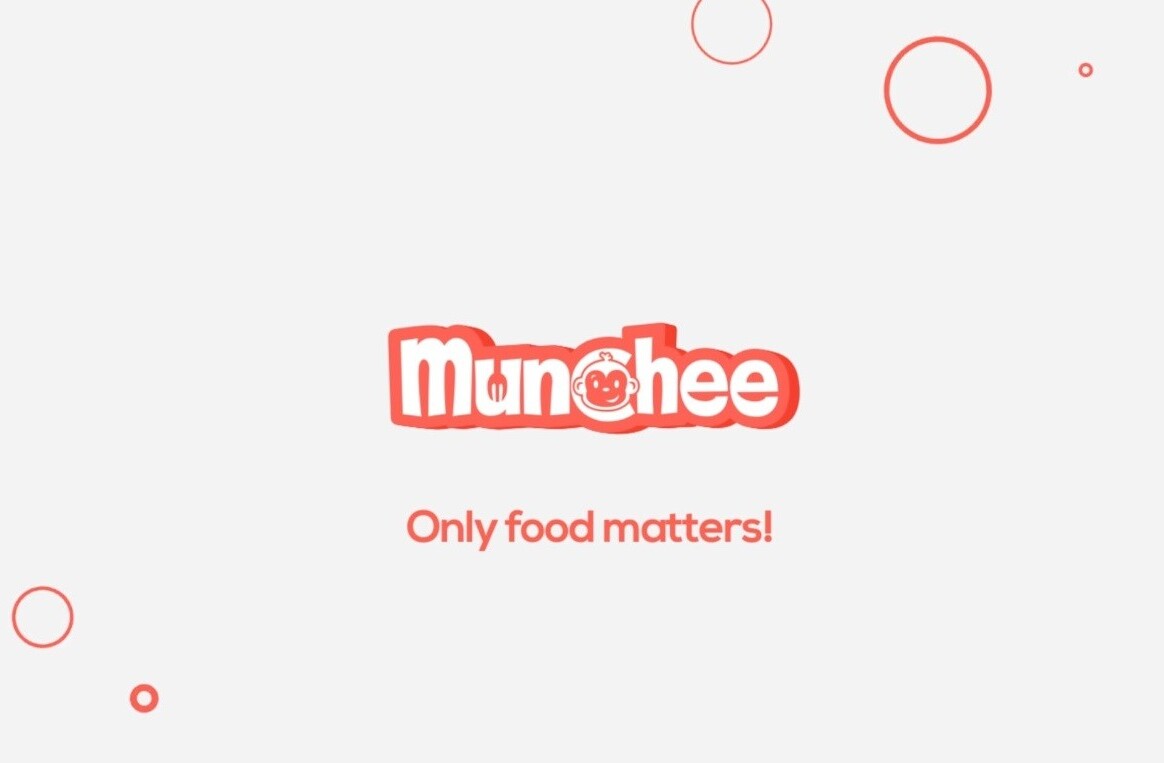