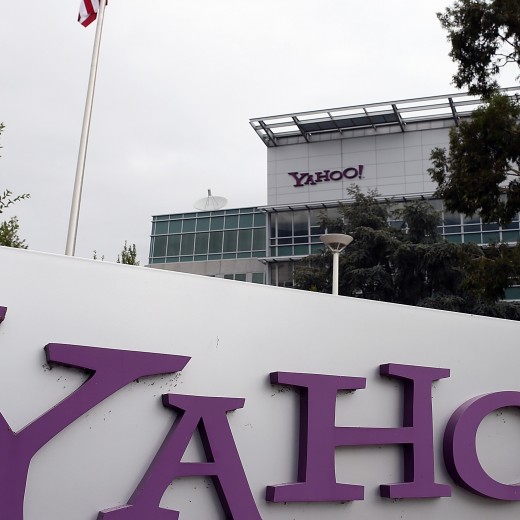 Yahoo is all set to continue its startup buying spree with the latest target in its sights said to be Tomfoolery, a company that develops apps for enterprise users.

The Wall Street Journal reports that the two sides are “at an advanced stage” of discussions to complete a $16 million deal. Its completion would be mark another ‘boomerang’ acquisition — a term Yahoo CEO Marissa Mayer coined to describe ex-Yahooers returning to the company. Tomfoolery CEO Kakul Srivastava previously spent seven years at the Internet giant, where she working on Flickr, Yahoo Messenger, and Yahoo Mail before leaving in 2011.

Tomfoolery’s most notable product is Anchor, a mobile social network for organizing and communicating in teams. The Journal said its sources were unable to determine whether the service would remain open if Yahoo completes the acquisition.