Companies like Xiaomi and OnePlus produce flagship phones with an aim to overtake or at least get close to other established flagships such as Samsung’s Galaxy S series or Huawei’s P series.

This year, with the Mi 11, Xiaomi is betting on a curved design, a good-looking AMOLED screen, and a 108-megapixel primary sensor to beat its competition.

The company unveiled this phone last December in China, and launched it globally in February. I’ve been using this device over the last few weeks and its design and primary camera have impressed me.

The Mi 11 could be a good phone for anyone looking to spend less than $800. Before we talk more about the phone, let’s take a look at its magnificent spec sheet.

While plenty of people hate curved screens, I think it adds to a phone’s appeal. And the Mi 11’s quad-curve design makes it look stunning. The screen is protected by Corning’s Gorilla Glass Victus — also used in Samsung’s Galaxy S21 series. So, the phone is tough and resistant to scratches.

On the back, the combo of frosted glass and horizon blue color looks gorgeous. I might have been disappointed if I had received a midnight gray or white unit.

The phone is tall and sleek, which means one-handed holding and usage are easy. You might not reach the top of the screen every time, but you can easily adjust your grip or use your second hand for that.

Xiaomi has upped its screen game over the last few years and the Mi 11’s display is gorgeous. Colors are vibrant without being overly saturated, which makes daily usage and watching videos fun. Plus, the 120Hz refresh rate enhances the overall experience. The company claims that the display could go up to 1,500 nits of brightness. I didn’t have the equipment to test these numbers, but I found the display to be bright enough for outdoor usage.

The Snapdragon 888 delivers great performance, and it breezed through multi-tasking, taking photos, using social media, and gaming. I played Call of Duty Mobile without any lags, and the dual speakers powered by Harman-Kardon made the gameplay — and of course videos — better.

Often 108-megapixel cameras are good at just stat-padding in marketing material for the company. Xiaomi’s 108-megapixel snapper does its job well, though. Daylight pictures are sharp, detailed, and punchy. If you’re taking landscape photos without focusing on a particular subject, you may want to switch to the 108-megapixel mode to get slightly better colors and object details. 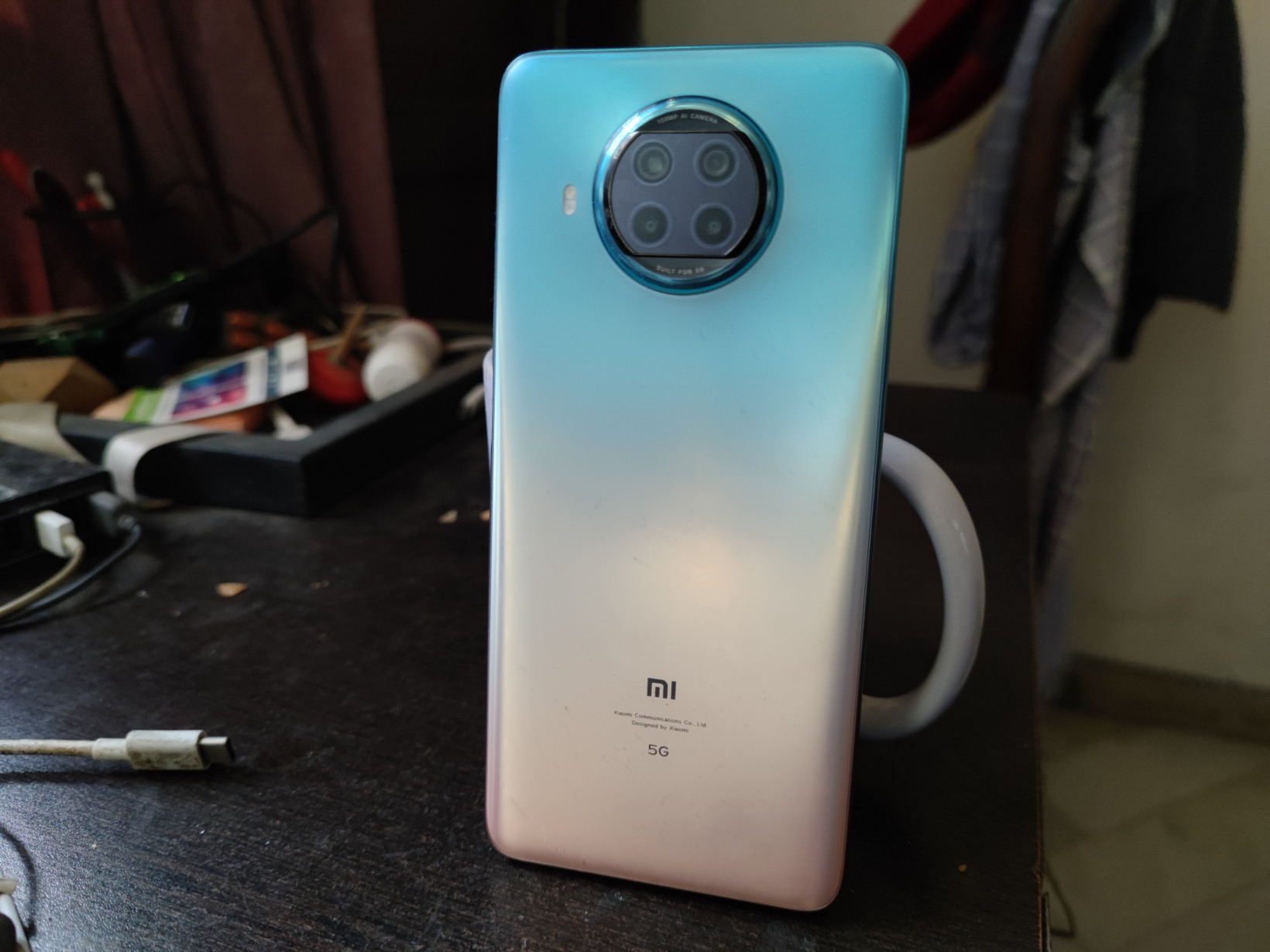 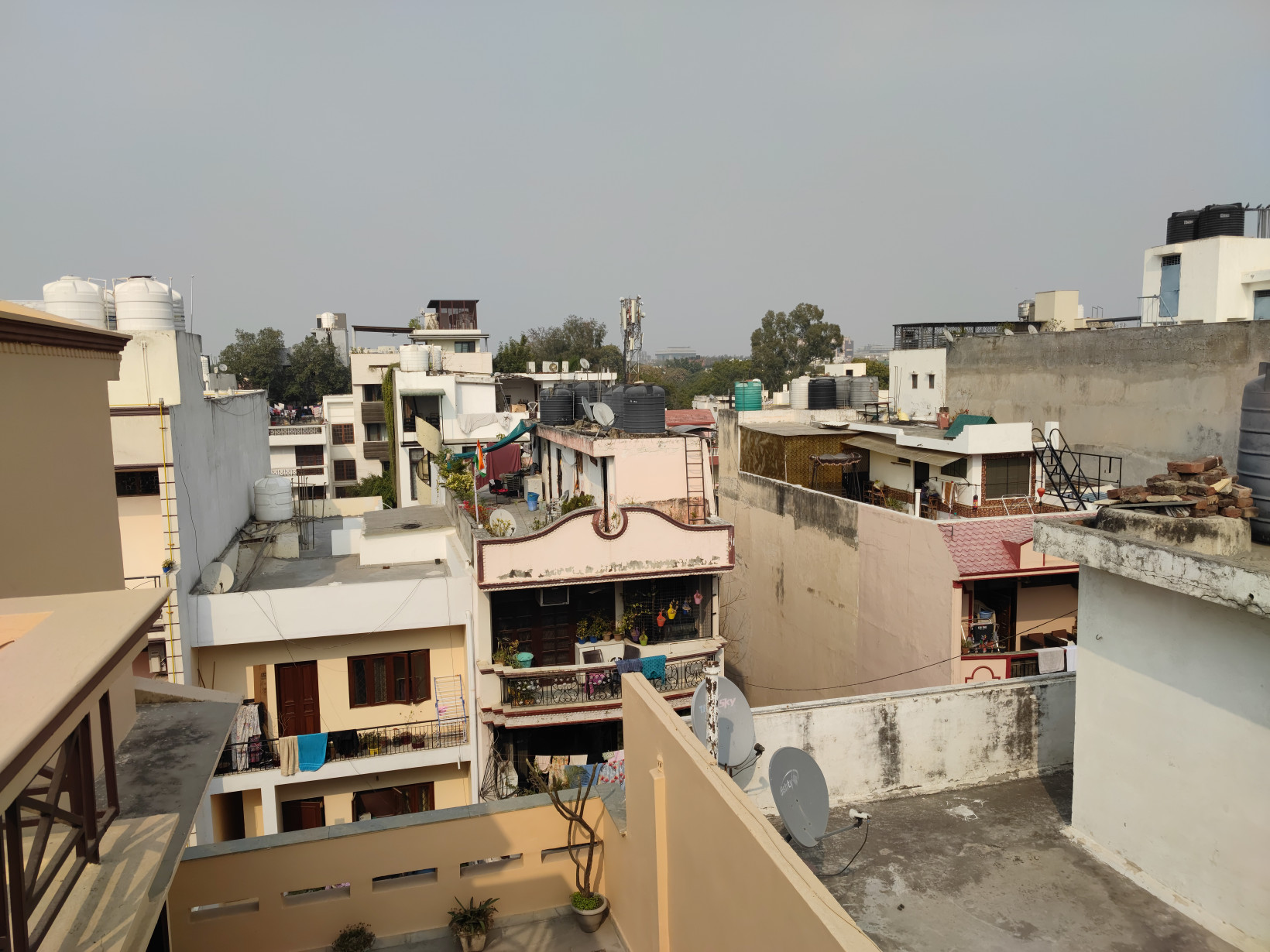 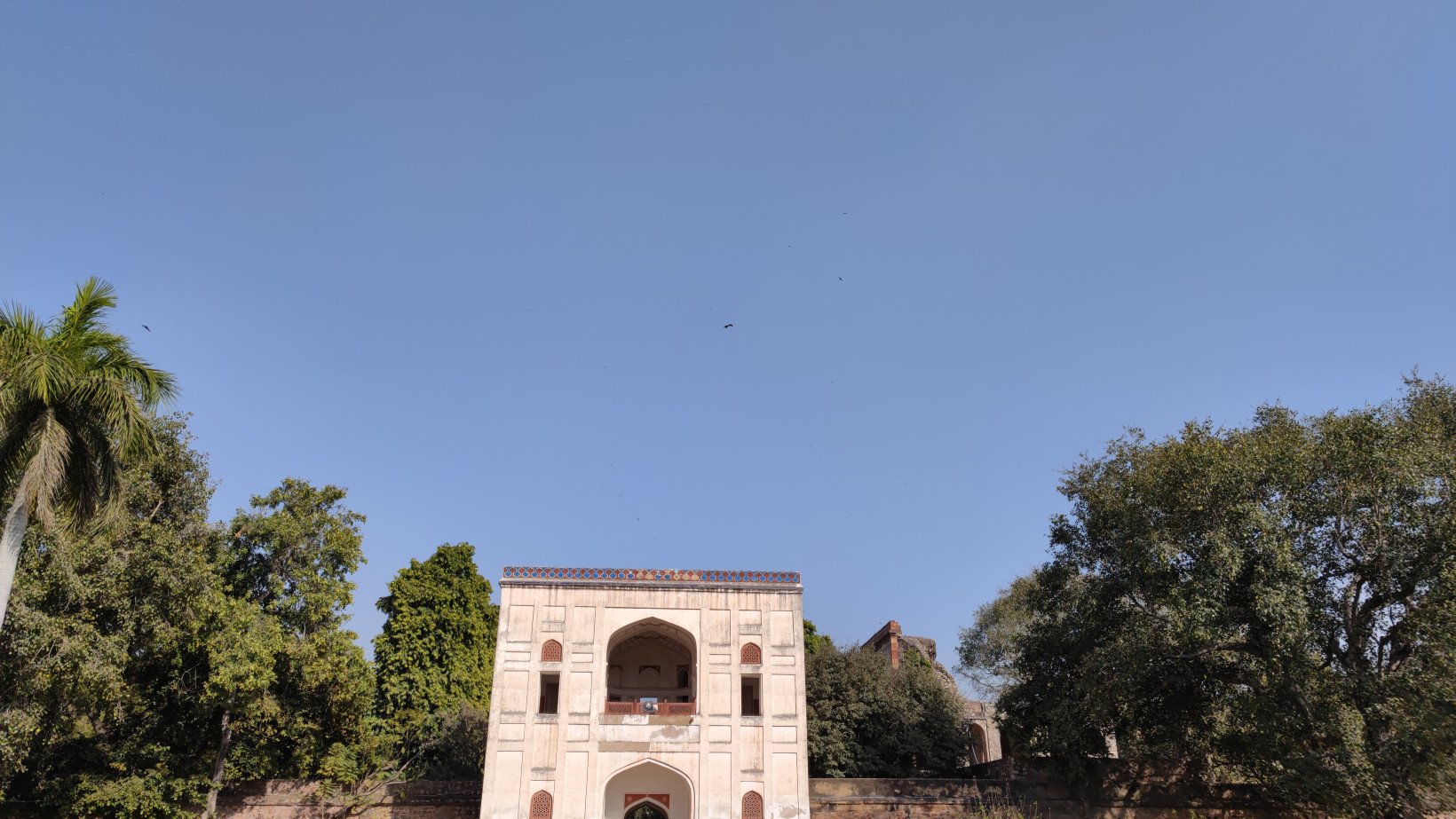 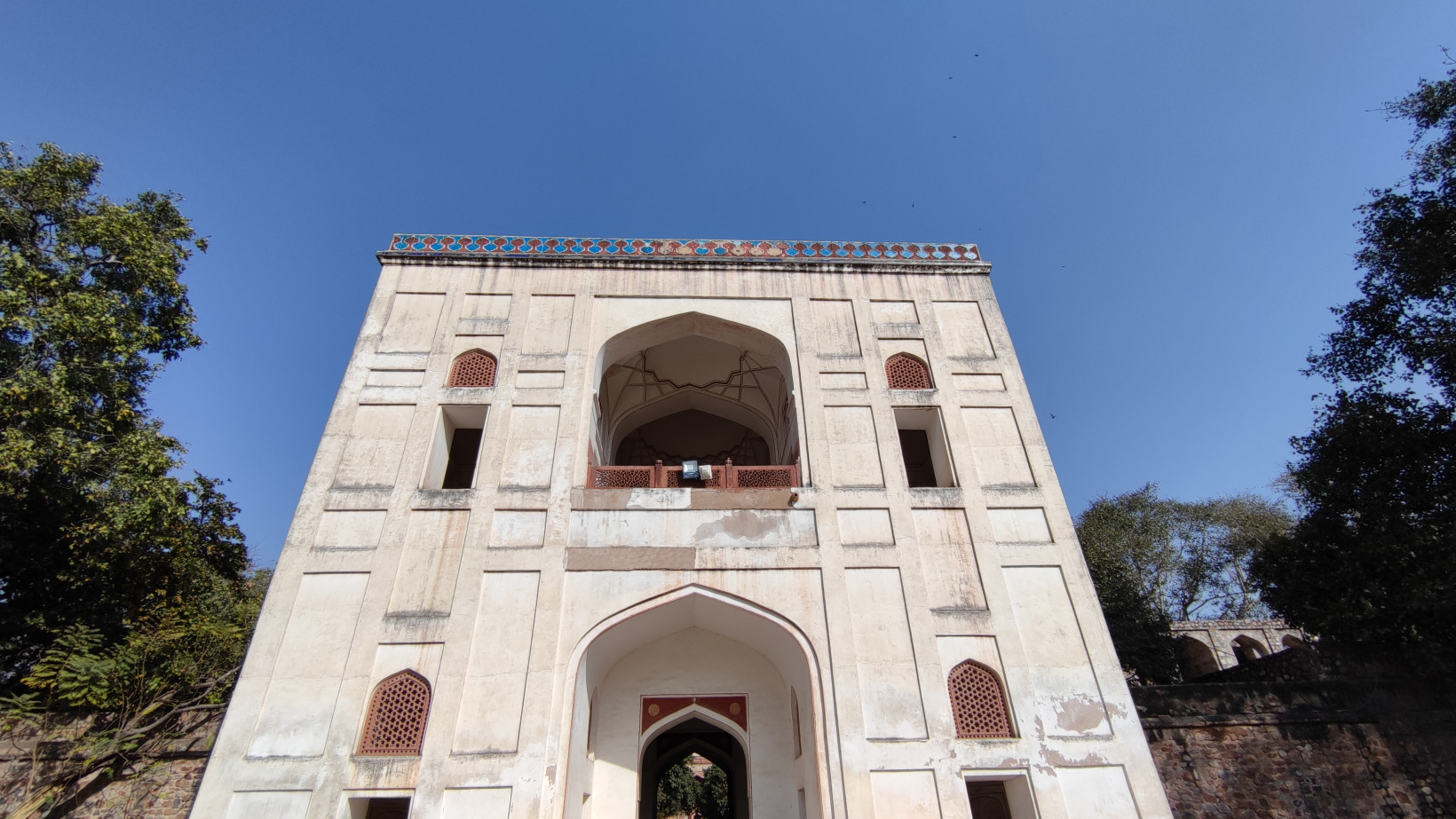 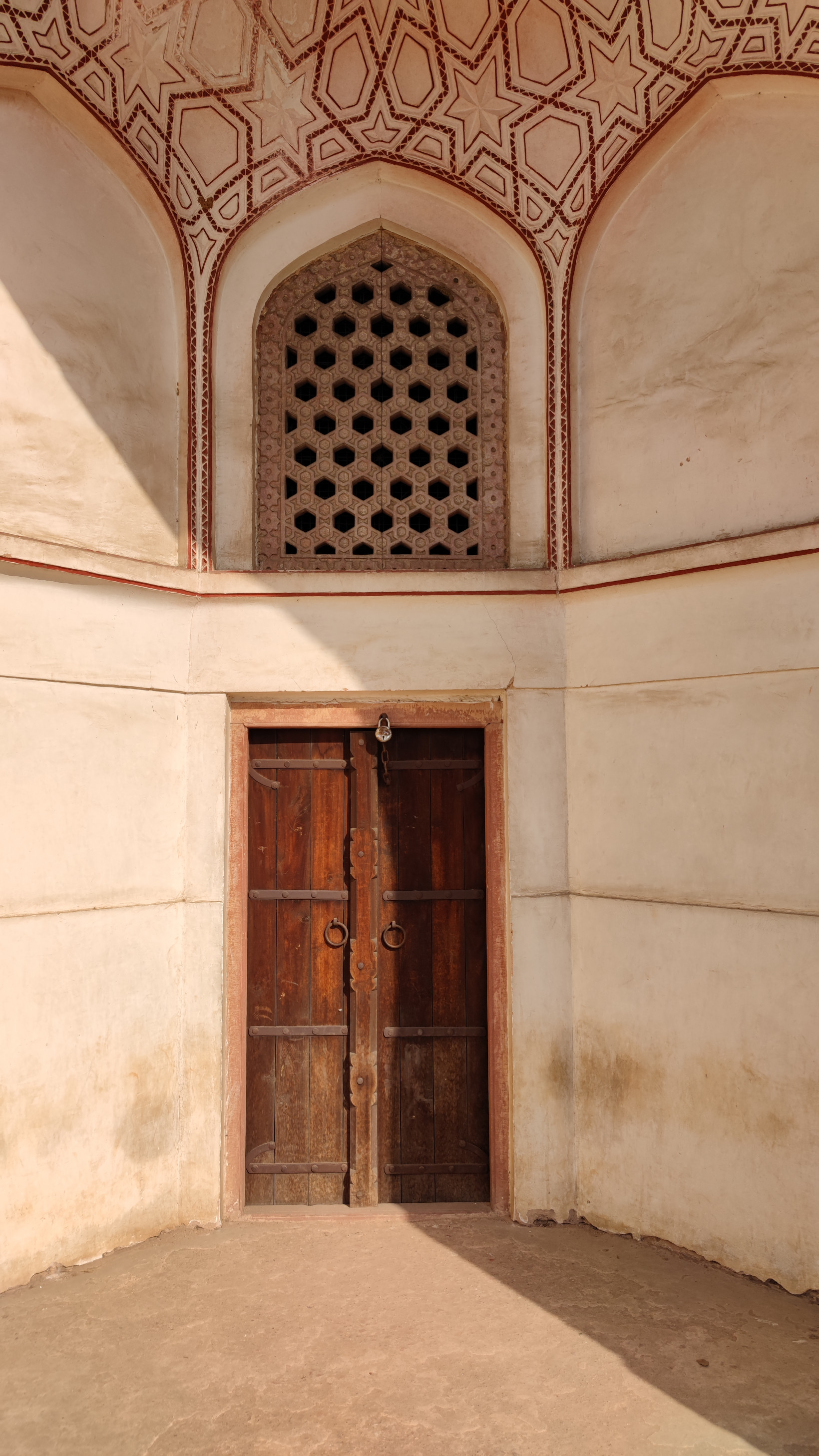 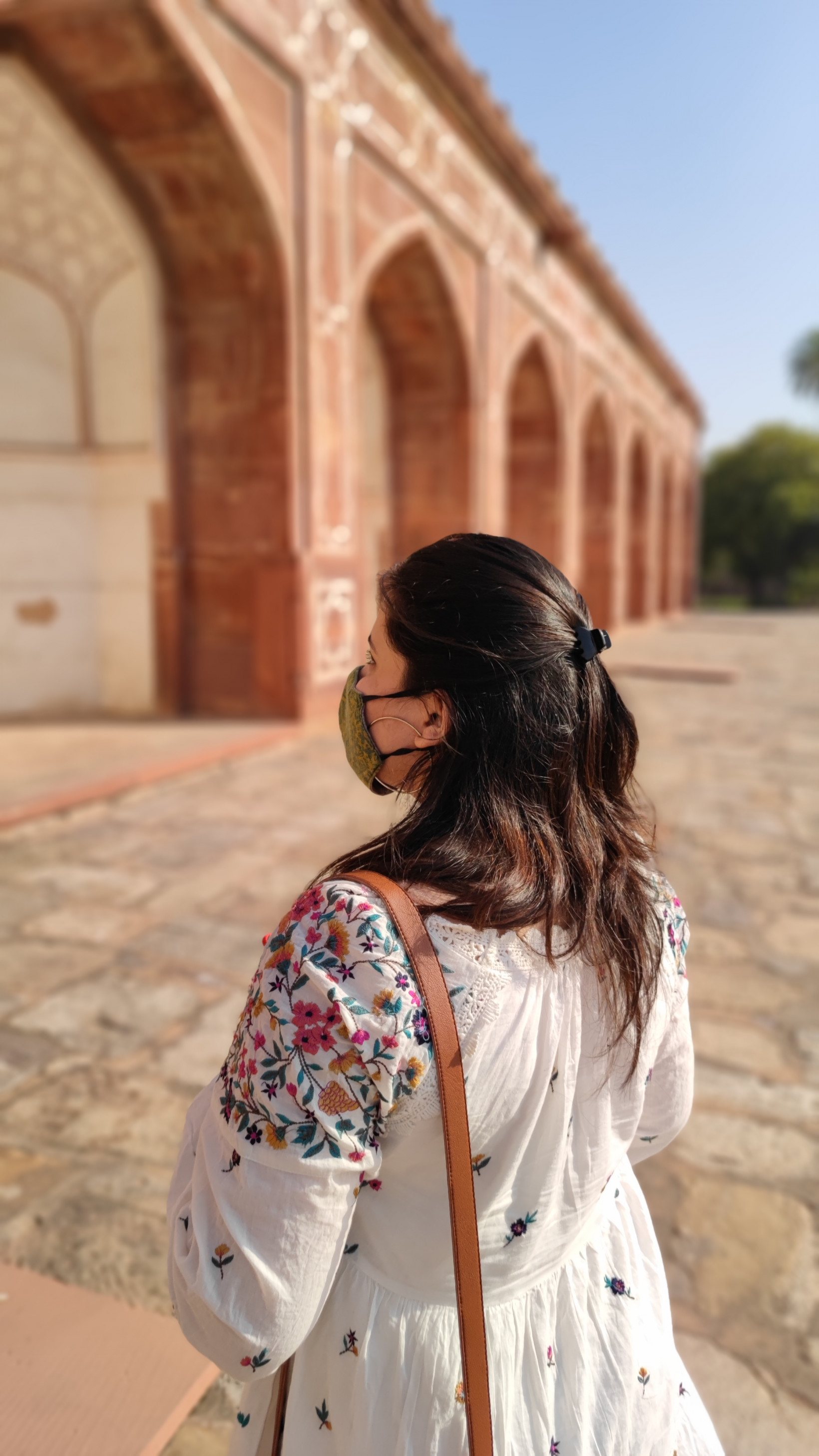 However, if you’re taking photos of trees, you might notice that on occasions, the camera misses the mark on dynamic range — but it’s not horrible. Portrait photos are good, but a dedicated depth sensor would’ve added a bit more spice to them.

Night performance is commendable — but not as good as iPhones or Pixels. The camera captures decent details, but we could see a lot of noise in these photos too. There’s also a supermoon mode, which is slightly gimmicky, but fun. 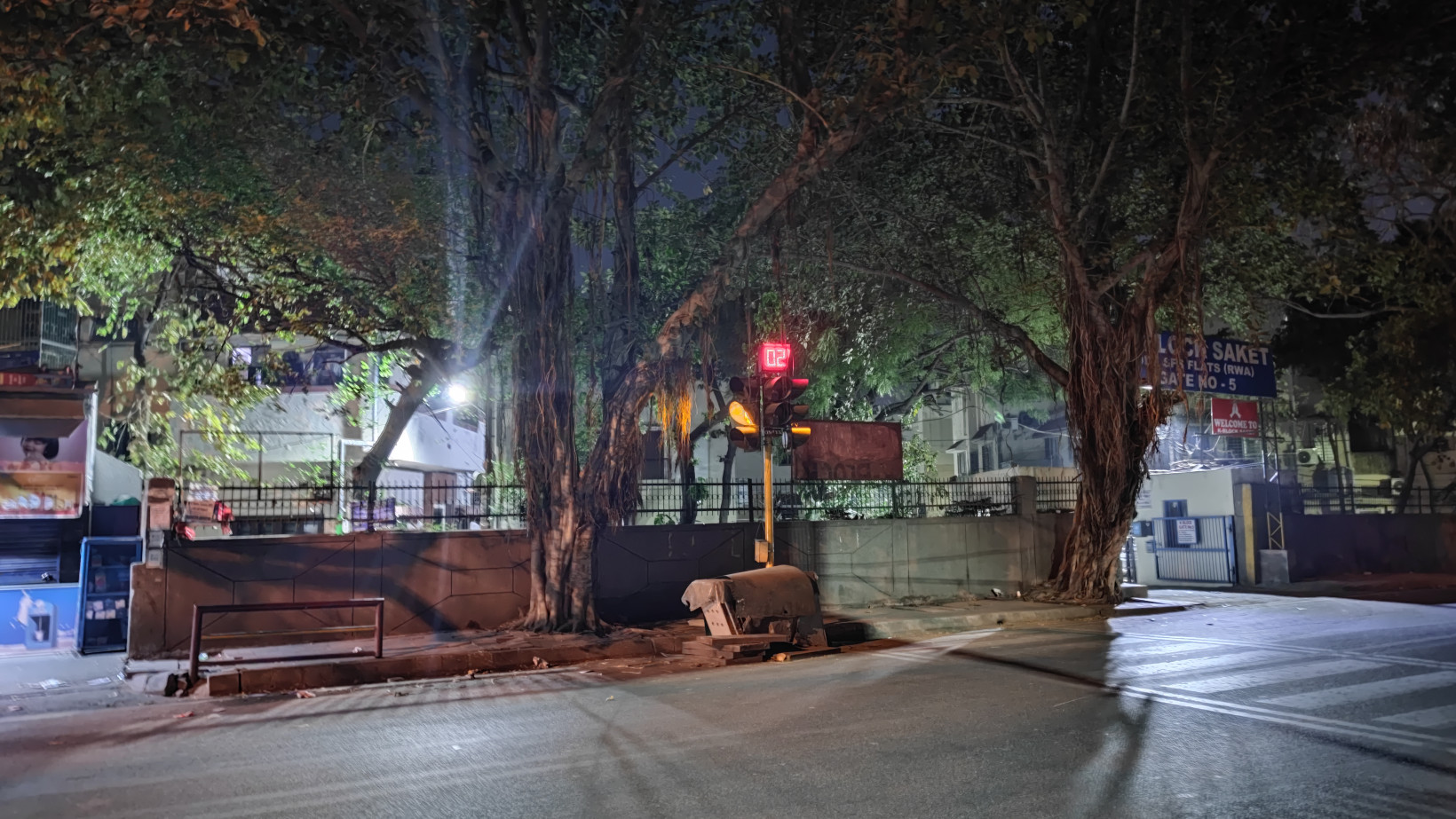 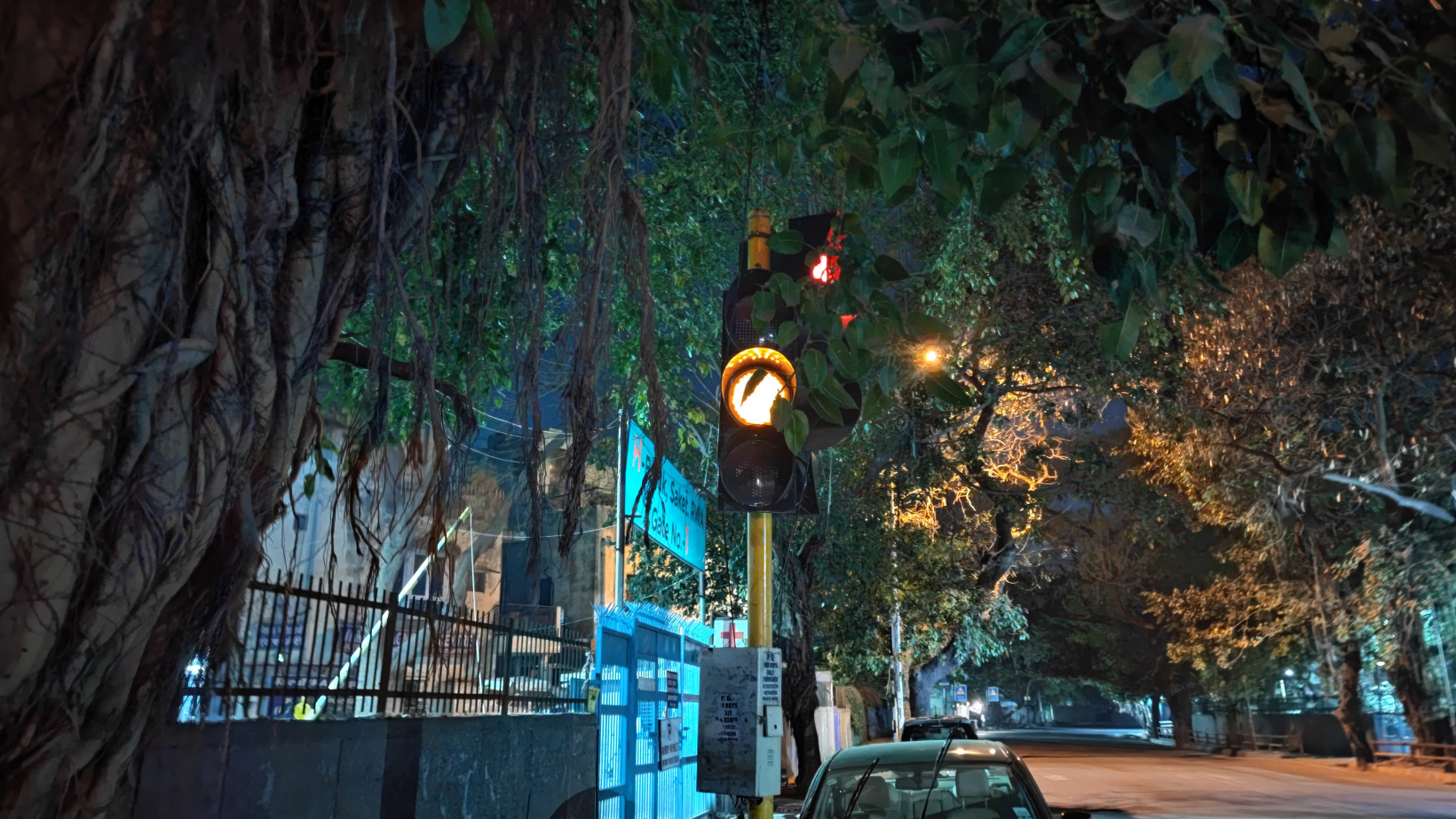 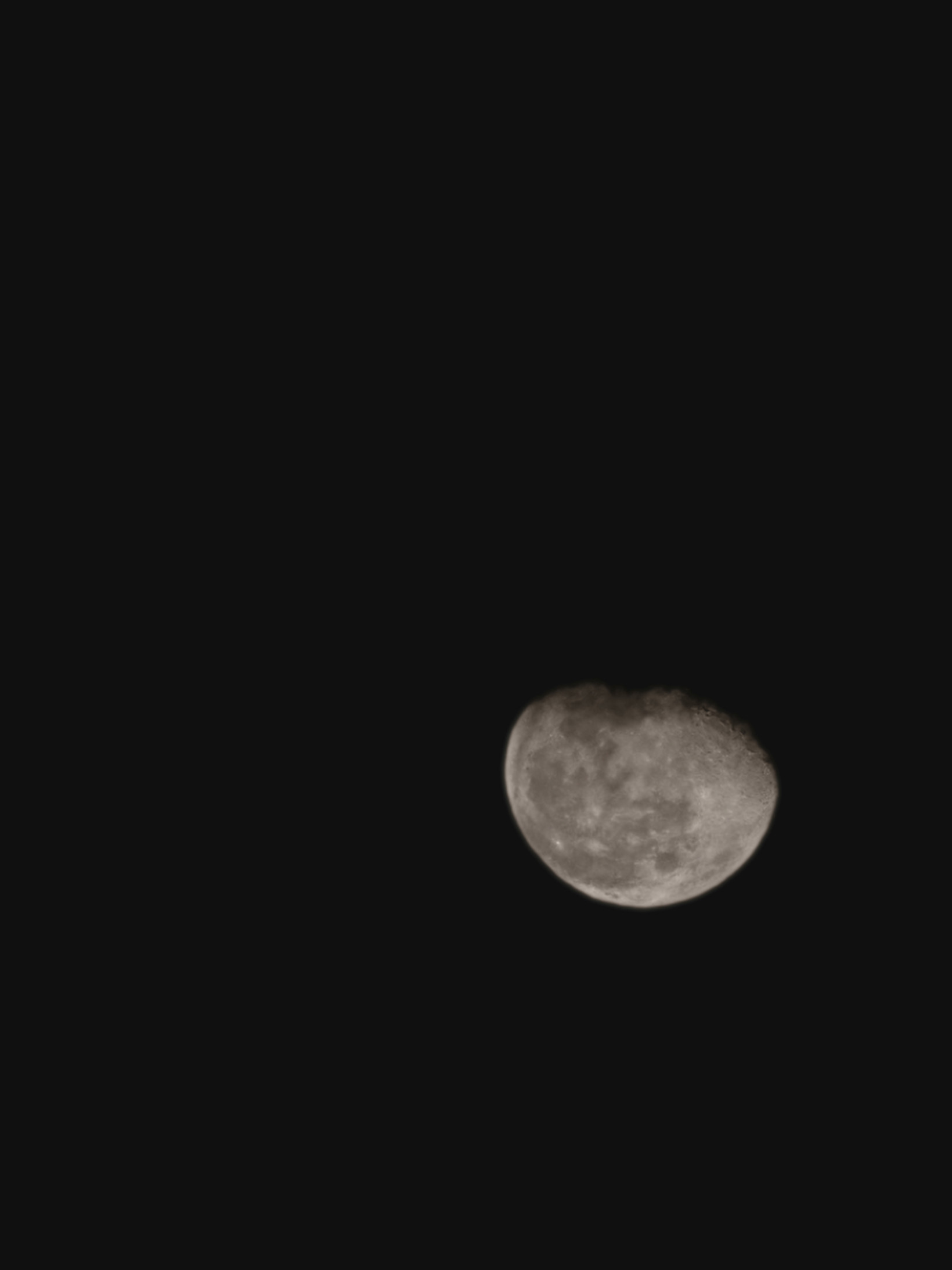 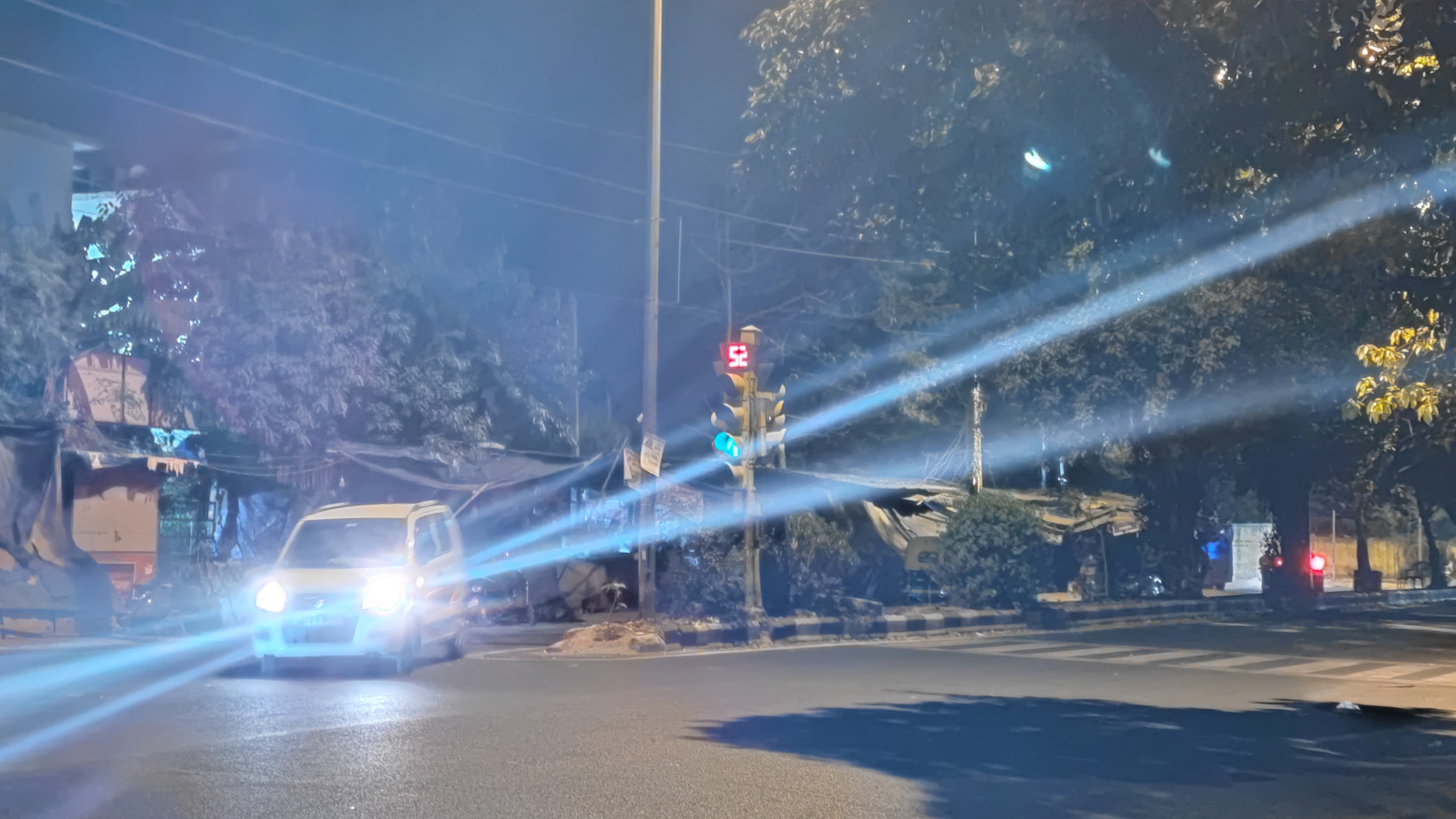 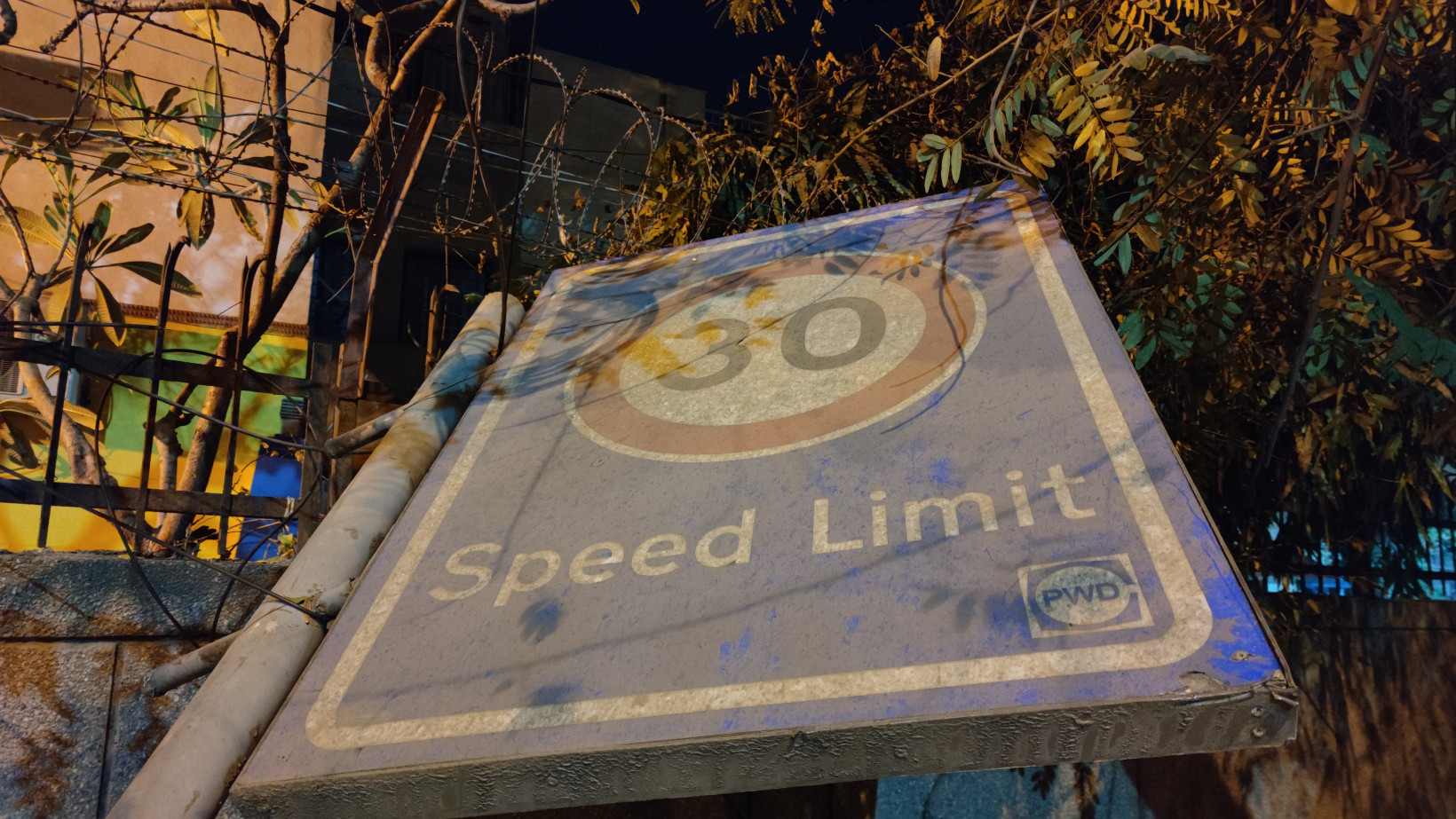 The wide-angle camera loses out on colors, but it might be okay to use for nature-themed landscapes.

What could be improved?

One of my biggest complaints about this phone is the inconsistent fingerprint sensor. It failed multiple times in my usage, and it makes unlocking — one of the most mundane tasks of using a phone — a hassle. Xiaomi needs to put a better sensor in the phone for its next device.

While MIUI 12 looks sleek, it’s definitely not bug-free. Most notably, a lot of apps, including Nova Launcher, don’t play with the punch-hole camera placed on the side and we have a weird black spot on the screen staring at us. Buttons for a quick reply under notifications were also misaligned, and it felt just annoying. And of course, as it’s MIUI, there are still a few bloatware apps out of the box — but you could get rid of them.

Another aesthetically unpleasant thing about the phone is uneven bezels. As many reviewers have noted in their stories, corners are cut weirdly, resulting in a slightly asymmetrical screen around those areas. However, it could be just a batch issue, and most users won’t notice it during their daily operations.

The battery life of the phone is just okay and it’ll mostly get you through the day. But better software optimization could get a bit more out of that 4,600 mAh pack.

In the camera department, lack of telephoto lens is disappointing, so you’d be disappointed in zoomed in photos. The macro camera is not the dumpster fire I’ve seen in some other devices, but a very few photos turn out good. 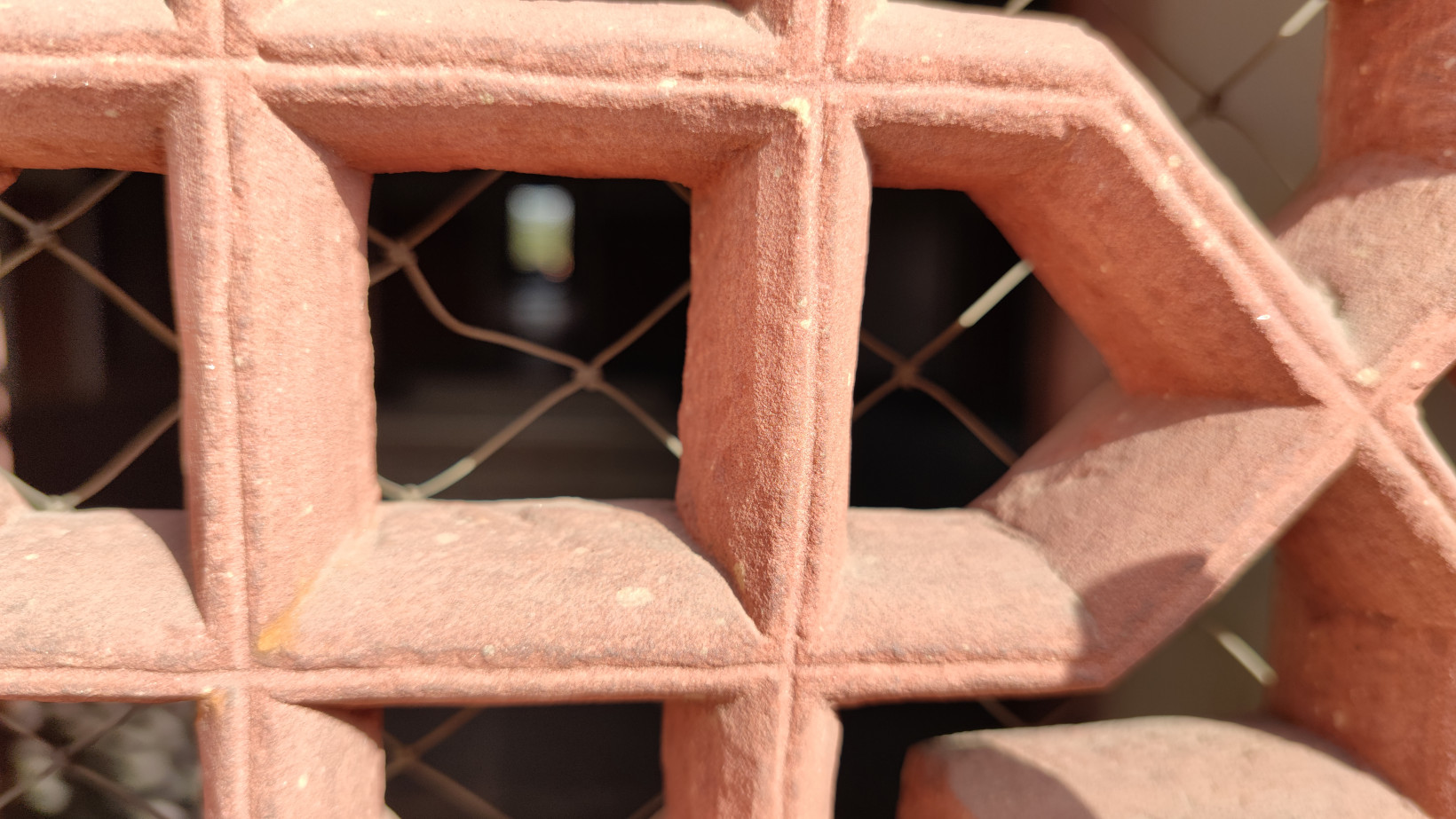 The Mi 11 is a superb value-for-money phone for €749 — just like a lot of Xiaomi phones. It has a stunning screen, a beautiful design, and a good camera. Sure, you won’t get high-quality photos to print out and stick them to your wall, but they’ll look good on Instagram.

If you don’t want to spend Samsung or Apple money, it’s a satisfying alternative without losing too much. Because of its specs, it’ll also challenge the upcoming OnePlus 9. A deciding factor for a lot of people would be the real-life performance of the OnePlus-Hasselblad cameras and battery life.

Apart from this, the Mi 11 has nice extras such as a 55W GaN charger and dual speakers. They are not game-changing but certainly nice to have features.

The phone is currently available in just China and Europe. There’s a also chance it might land in India in a month. However, if you live anywhere else, you’re out of luck.