The chart below reflects sound preferences for both mobile and desktop users.

Are you one of the 10 percent? Let us known down in the comments – and don’t be afraid to share the reason why that is… in detail.

And if you’re one of the 90-percenters, you might wanna consider installing one of these smart locks on your door. 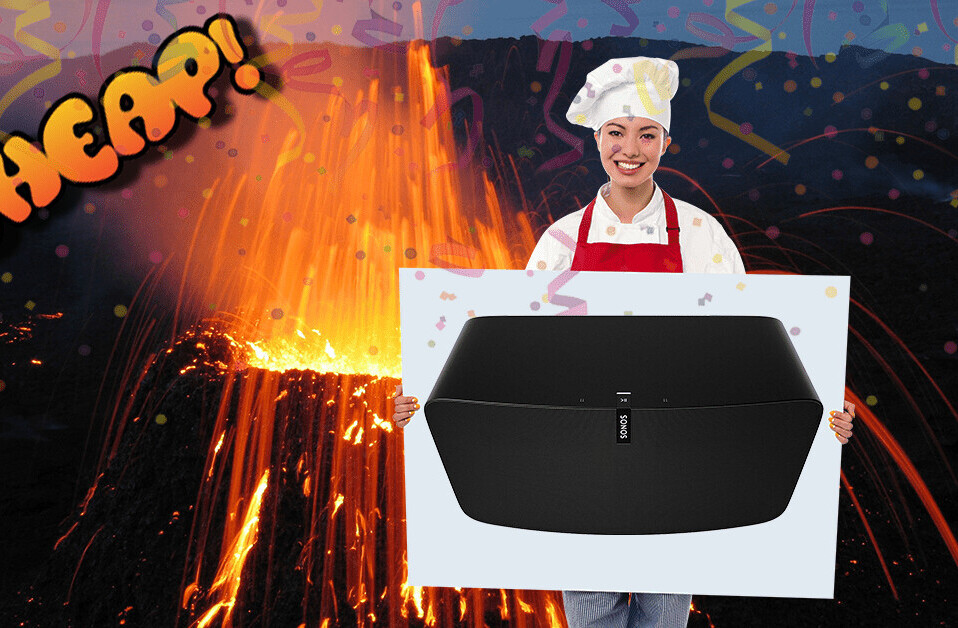 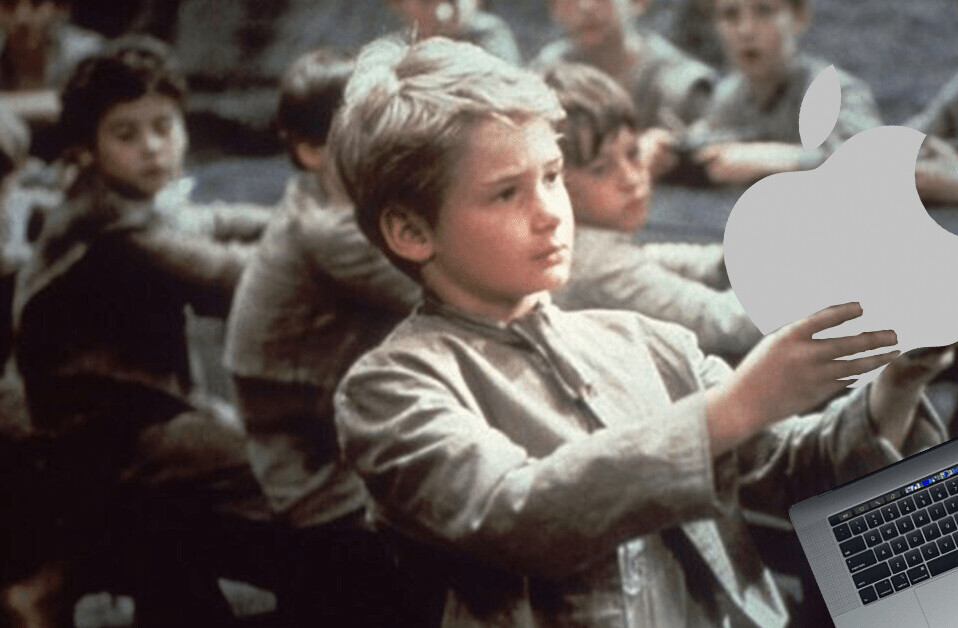