WWDC 2021 happened today, and as usual, Apple had a ton of news to announce at the event.

Then again, with no hardware to announce, it wasn’t exactly the most exciting WWDC of all time, but here’s the best of what we learned from the company’s virtual conference.

The changes to iPadOS were perhaps a little more interesting, furthering the iPad’s cred as a ‘real’ computer. Apple announced improvements to multitasking and widgets, translations for on-screen text, ‘Quick Notes’ that are accessible from any app, and even the ability to code apps with Swift Playgrounds and publish them right to the App Store.

iOS and iPadOS 15 are available for developers to try today, with a public beta to follow before the software’s official release in the fall.

You can read more about everything Apple announced with iOS 15 here, and Apple’s roundup of iPad OS updates here. But it’s worth highlighting a few major features…

At long last, you can use FaceTime with people outside of the Apple ecosystem. iOS 15 will allow you to create a link to a FaceTime call, meaning anyone with the link can join in via a browser.

It doesn’t appear that Apple has any intention of releasing a FaceTime app for other platforms, and it’s not clear if you can start a call from a browser (that seems unlikely), but it’s still nice to see Apple reach out a little beyond its hardware ecosystem.

Your iPhone can be your ID

Apple is working with the TSA to allow you to use your iPhone as an ID at some American airports. Scan your driver’s license and your information is encrypted and stored on your phone, which you can then present next time you’re flying around the country.

The feature appears to be in its infancy, but it could end up being a godsend to frequent travelers, especially if it gets implemented internationally. The company is also working with hotels to allow your phone (or Apple Watch) to function as a room key, which is neat because I always lose those things.

Apple announced a slew of privacy updates, including hiding your IP address by default with Safari and Apple Mail. Siri will also now do most of its audio processing right on your device for a variety of basic commands, so your data stays on your phone.

The company says one of the main concerns with using voice assistants is having your information uploaded online, and this update should assuage some of those fears.

The company also announced iCloud+, which includes a few privacy-focused features. Most notably there’s a VPN service called Private Relay, and Hide My Email, which basically lets you set up multiple burner email addresses that forward messages to your main address.

Apple showed off Siri voice control working on third-party devices, including an Ecobee thermostat. However, as described in the keynote, these devices will route their audio through HomePod to ensure your information is sent securely. You’ll need to already have a HomePod lying around.

Apple is about to make it easier for family members to keep tabs on each other’s health metrics. The company today announced iOS 15 will allow users to privately share their health data with trusted people.

The company gives a few examples of where this might be useful, such as with “an aging parent who shares their activity or heart health data with a family member, a partner who chooses to share their fertility window insights, or a person with Parkinson’s disease who wants to share their mobility data with a physical therapist.”

Users can decide what data is shareable.

The company also announced a new ‘walking steadiness’ feature that allows users with mobility issues to track their movements and assess their balance and stability in order to help reduce the risk of falling.

The next version of macOS, Monterey, adds a new feature called Universal Control allows users to use a single mouse and keyboard across Macs and iPads and seamless transition between multiple devices.

Apple showed how you could simply move your mouse to the edge of your MacBook screen for a few seconds and automatically be linked to your iPad. You can even drag and drop images and files between devices this way.

AirPlay to the Mac

MacOS Monterey and iOS 15 allow you to use AirPlay to stream content from your phone or iPad to your Mac or MacBook. It’s a small update, but one we expect will come very much in handy.

Safari gets a sleek new design and mobile extensions

Safari is getting an all-new look that can automatically change its color depending on the site you’re visiting. It’s a pretty sweet new design.

Apple is also adding support for web extensions on iOS and iPad, allowing you to significantly expand the mobile browsers’ capabilities. You can also assign which sites the extensions are active on as well.

One of the most popular rumors going into this WWDC was that Apple would be announcing new MacBook Pros alongside the updated, more powerful M2 processor. No such luck. While this hardware is definitely arriving sometime, chances are it won’t happen until a bit later in the summer.

If you’d like to watch the whole event, we’ve embedded it below, or you can watch it on YouTube here.

Alternatively, Apple made a 3-minute summary video too: 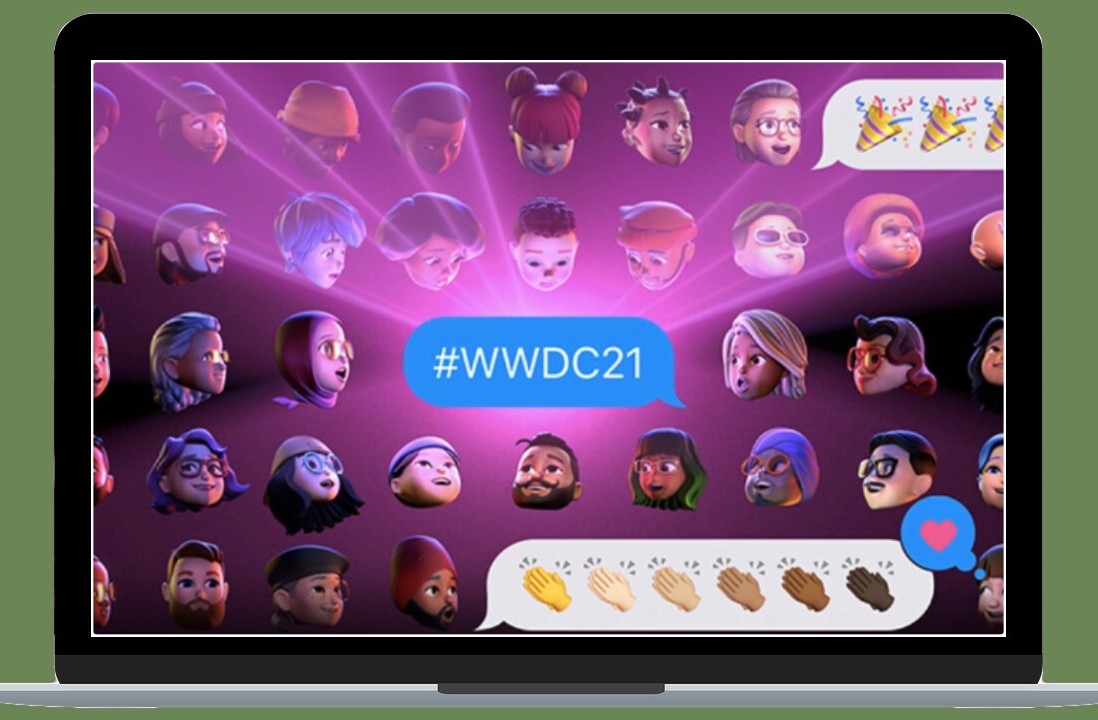 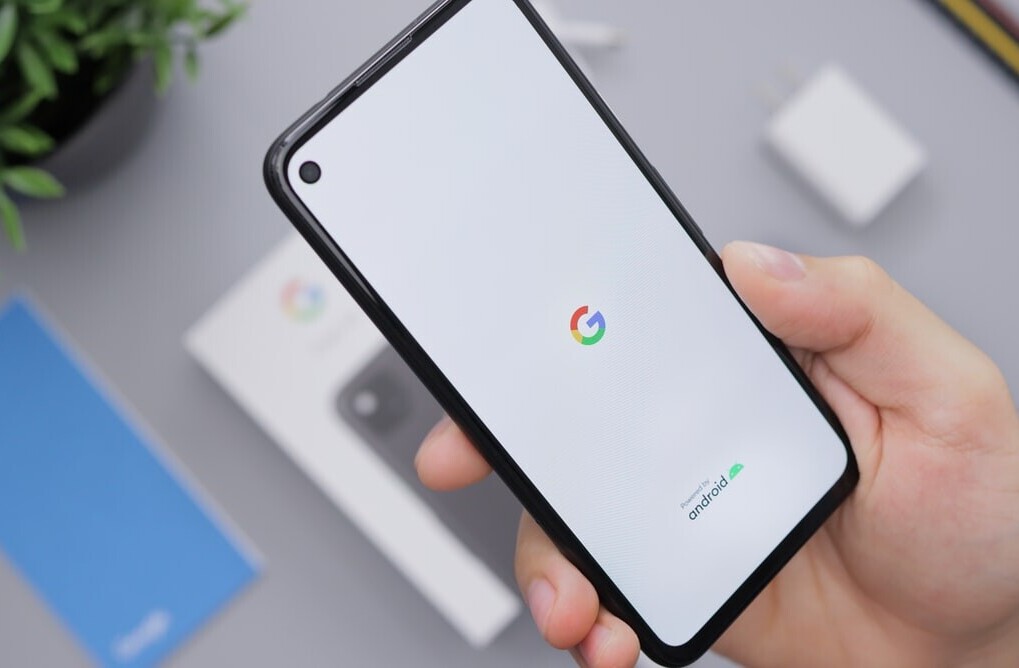