Chinese device maker and telecommunications specialist Huawei is planning to announce a 6.1-inch smartphone at CES next year, reports Engadget.

Richard Yu, Huawei’s Chairman of Devices, was apparently too eager to wait until January, however, as the company’s executive revealed the heavy-set device to shoppers, which was then filmed, photographed and spread around the Web.

As shown in the video below, the 1080p phone, which could be the “Ascend Mate,” requires two hands in many cases, being 0.8 inches larger than Samsung’s massive 5.3” Galaxy Note (read: phablet).

Recently, Huawei set up a $90 million R&D center in Helsinki, taking on Nokia in its own backyard. The company is apparently mulling an IPO, but has faced issues breaking into the US. 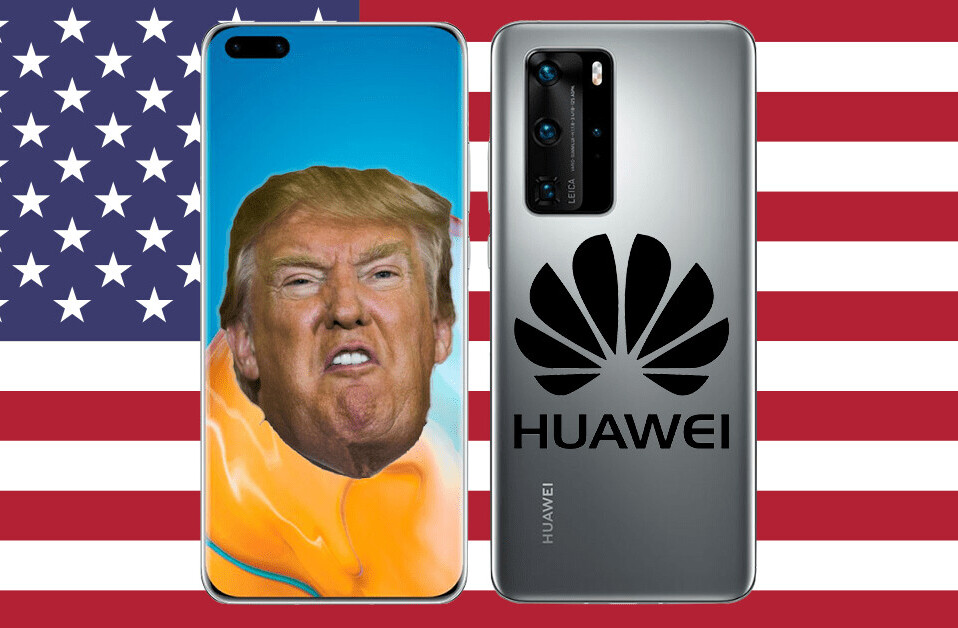