Nvidia today announced that its accelerated computing platform will be used to build what it claims will be the world’s fastest AI supercomputer.

The new system — called Leonardo — is being constructed by French IT firm Atos for Italian inter-university consortium Cineca. It’s expected to deliver 10 exaflops of FP16 AI performance, which will be harnessed by Cineca researchers to simulate planetary forces behind climate change and molecular movements inside a coronavirus molecule.

“We’re working with Cineac and Atos to accelerate scientific discovery across a broad range of application domains, providing a platform to usher in the era of exascale computing,” said Marc Hamilton, Nvidia’s VP of solutions architecture and engineering.

[Read: Nvidia is building the UK’s fastest supercomputer to use for AI research in healthcare]

Leonardo will be the centerpiece of a quartet of new high-performance computers backed by EuroHPC, a public-private partnership formed to develop a world-class supercomputing ecosystem in Europe.

The remaining three systems are planned for the Czech Republic, Luxembourg, Slovenia. All four of the computers will use Nvidia’s Ampere architecture-based GPUs and Nvidia’s Mellanox HDR InfiniBand for low latency, high throughput, and in-network computing. Atos will build two of the systems, while Hewlett Packard Enterprise will construct the fourth.

Together, they’ll form “an engine to power Europe’s data economy,” according to EuroHPC. 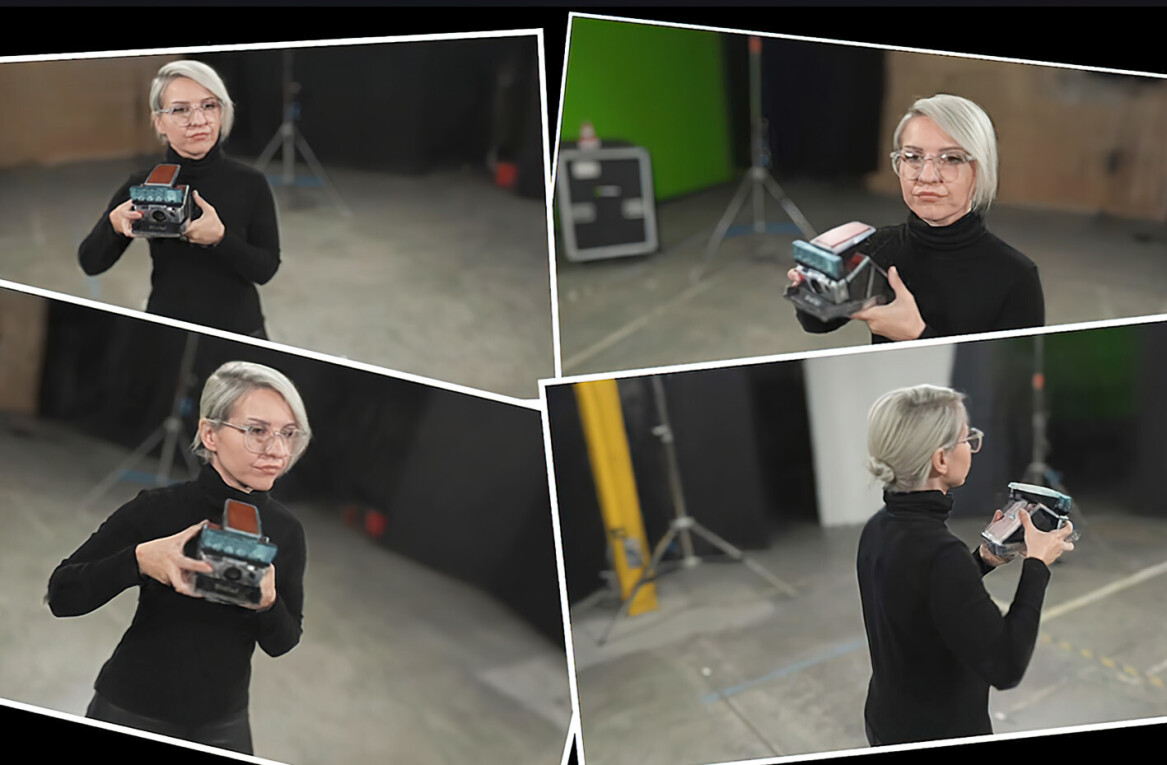 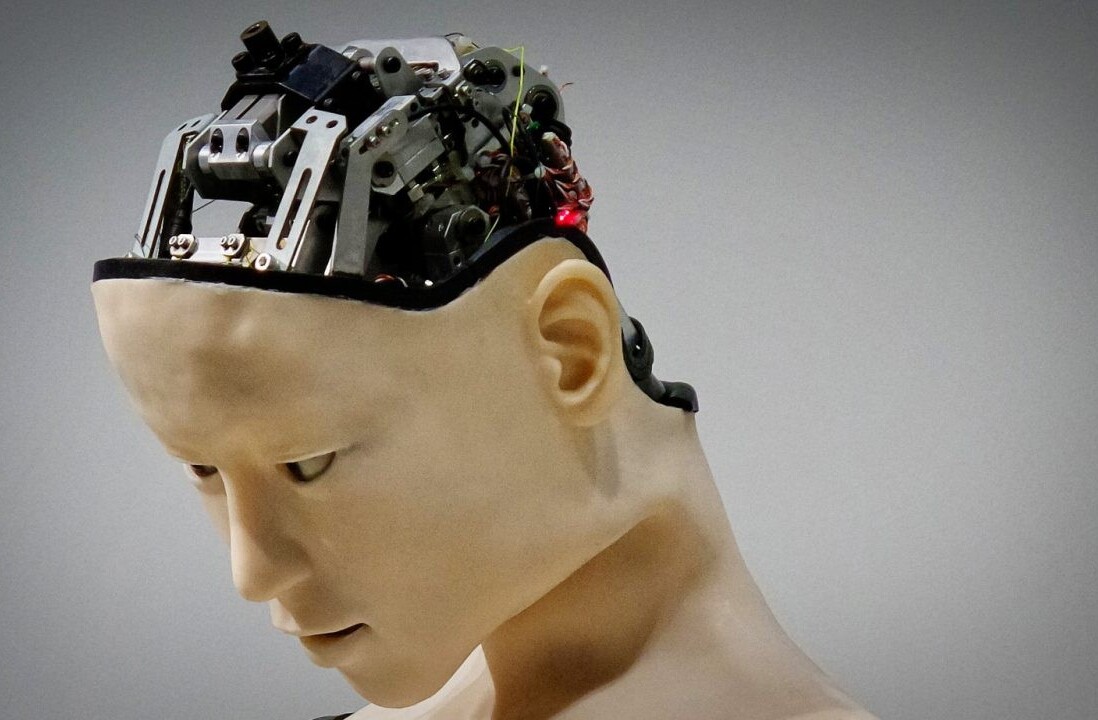