The gender pay disparity isn’t a secret. We know that women make $0.82 for every dollar a man makes, still, in 2018. It’s well-documented that tech’s biggest companies, including two newly-minted trillion dollar corporations, employ women in fewer than a third of their leadership positions. And still, in 2018, only 24 Fortune 500 companies have female CEOs.

As bleak as this all sounds, there’s another problem for women in tech that’s, arguably, worse.

According to new findings by Carta, a stock grant management firm in San Francisco, women hold just 47 cents of equity for every dollar a man does. The Carta study — which analyzed data from 180,000 employees at more than 6,000 companies — found that while women make up 35 percent of equity-holding employees, they only account for 20 percent of available employee equity. (The 47 cent figure doesn’t control for employee positions.)

Salaries are sky-high in Silicon Valley, but that’s only part of the story. In a competitive market, equity is often used to lure new hires away from other companies. And while equity ends up worthless more often than not, sometimes lightning strikes by way of acquisition or IPO. When it does, these shares could be worth millions, billions even.

“When you factor in stock, your compensation can double or triple,” Jackie Luo, a 23-year-old software engineer at Square told Bloomberg. “It makes a huge difference. Most of the people I know who have purchased homes have done it by selling their stock.”

Reasons for the disparity are numerous. Startups’ first employees tend to be male, smaller companies tend to employ fewer females, and these early hires tend to make up the bulk of early equity offerings. Startups also tend to be dominated by male founders, who hire fewer women. Female founders, according to a report earlier this year, accounted for just 2.2 percent of venture funding. 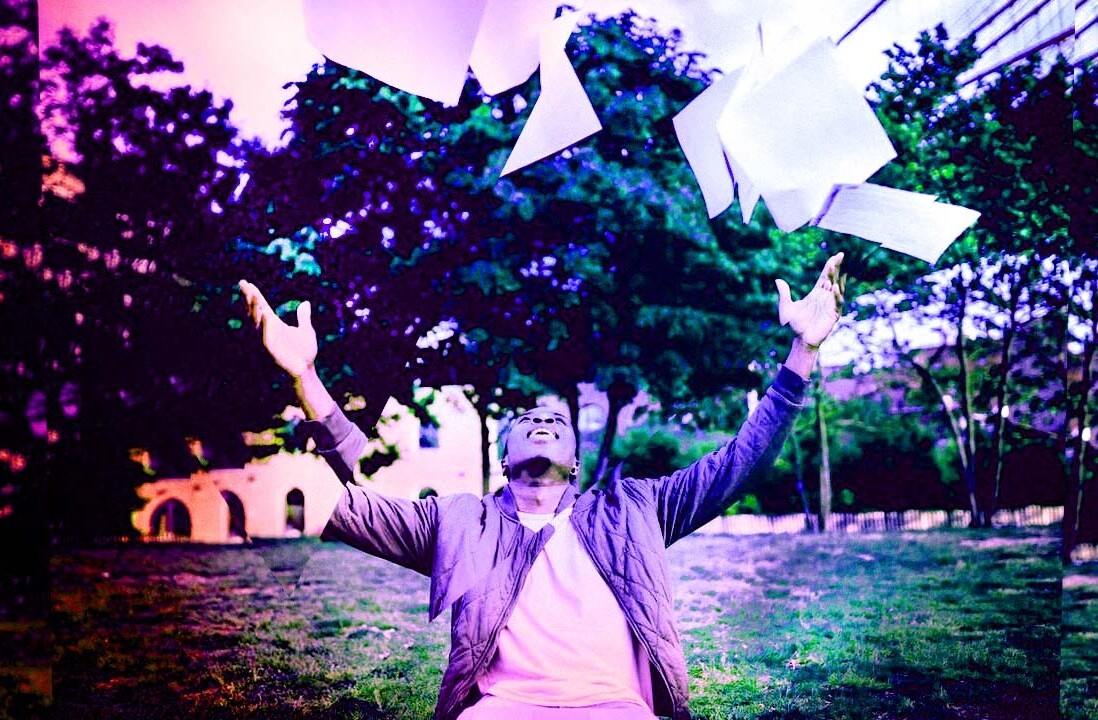