For the past couple of weeks, a new tool to save your photos from facial recognition algorithms has been doing rounds. The tool, called Fawkes, is developed by researchers at the University of Chicago.

The idea of the algorithm is simple: it uses image cloaking to modify a few pixels in your existing photo to ‘fool’ facial recognition systems. To the naked eye, these changes are generally hard to catch. That’s why if you see some of the photos below, you might not see any difference between normal and cloaked photos.

These changes throw off detection algorithms based on deep neural networks — that’s why they’re called adversarial examples. The research team says that the tool has been tested against many popular recognition techniques such as Microsoft Azure Face API, Amazon Rekognition, and Face++, and it’s proven effective.

The tool might not work perfectly every time. As a report from the New York Times’ Kashmir Hill notes, she found very noticeable anomalies in a few photos she processed through Fawkes. The report also notes that the research team plans to work on the algorithm to correct errors such as assigning certain facial features of one sex to another.

Clearview AI’s CEO, Hoan Ton-That, told NYT that the tool didn’t interfere with the company’s algorithm and it could even potentially aid it to recognize altered images.

Fawkes is certainly not the only effort towards helping users trying to escape facial recognition algorithms. There’s the University of Maryland’s invisibility cloak project and work-in-progress VFrame tool for higher volume of images. There was also Faceshield AI that’s now-defunct that let user protect their images for free.

While Fawkes is the most accessible tool for general users until now, it’s still in early stages, and might not reach many consumers who primarily use their mobile phones to take selfies and upload them. Right now, there are few tools that let you blur the faces to escape the hawk-like eyes of detection algorithms and that’s not ideal.

Tech companies such as Apple, Google, and Facebook have talked about user privacy in terms of controlling the data on the web and apps. But they haven’t talked about how they plan to protect users and their photos from facial recognition algorithms that are getting sophisticated day by day.

We need more researchers working on tools such as Fawkes, but we also need apps and technology that will be available to consumers more easily so they can escpae surveillance. 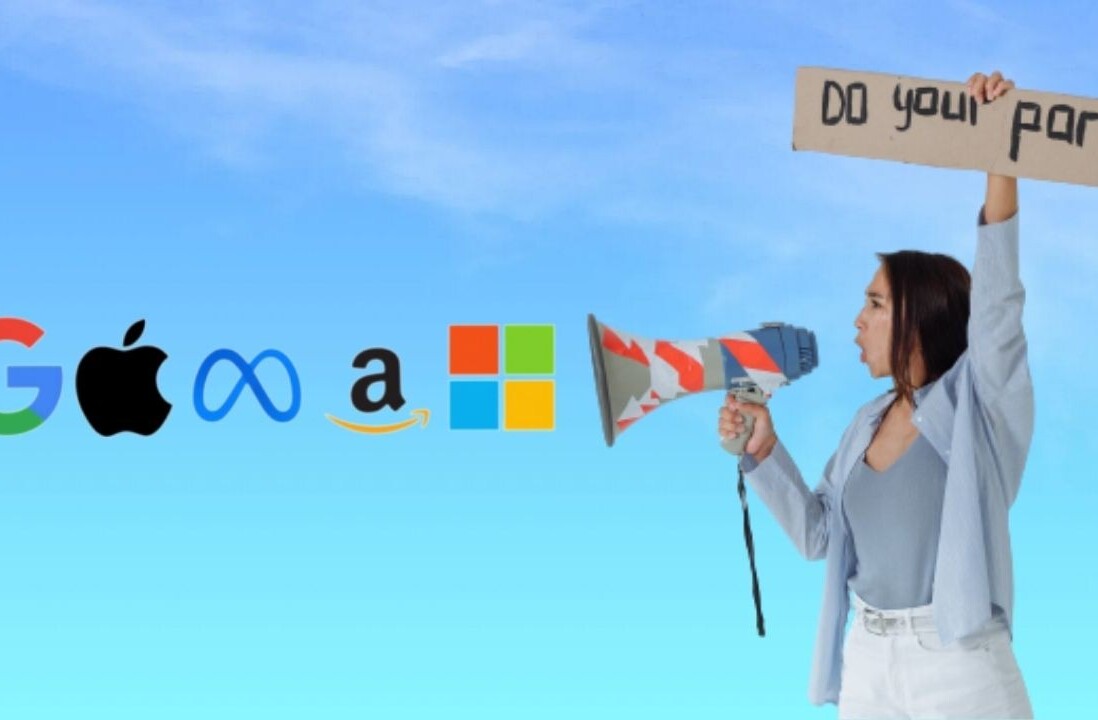