The UK supreme court has just heard an appeal from Uber that has far-reaching implications for UK drivers and the wider gig economy. Uber wants to overturn an employment tribunal ruling from 2016, which improved the lot of its drivers by classifying them as “workers” instead of “self-employed contractors.”

If upheld, many Uber drivers can look forward to an hourly minimum wage, paid breaks, sick pay and holiday pay, and an average £12,000 in compensation for their past work – all provided they lodge a claim.

Drivers with other companies won’t automatically benefit from the ruling, though it will create a strong precedent for similar claims. The 2017 Taylor review of modern working practices highlighted the need to “be clearer about how to distinguish workers from those who are legitimately self-employed” as one of its “seven steps towards fair and decent work.”

Uber last challenged the ruling in the court of appeal in 2018, but lost the case. If it loses in the supreme court, the original tribunal finding should be implemented.

Many taxi drivers are in a very precarious position in their work, as both my research team and others have shown. Uber controls fares, aiming to be significantly cheaper than its competitors, and takes a 25% commission, which limits drivers’ earnings per mile. Our research suggests that after purchasing, maintaining, and running their vehicle, some Uber drivers in England earn as little as £5 an hour.

Some of our industry participants suggested that Uber has contributed to a systematic oversupply of drivers by attempting to ensure a driver is available whenever required. Local private-hire competitors have adopted some of the American company’s practices, such as offering bookings via an app, although their relationship with drivers was described to us as less impersonal. Other international private-hire platforms like Ola, Bolt, and Kapten are also entering the British market.

We found indications that the increasing number of drivers has combined with low earnings to lead some private-hire drivers to illegally “ply for hire:” they pick up fares without a pre-booking, which invalidates their insurance. This increases competition for Hackney drivers, some of whom said they now work significantly longer hours to survive. Forcing Uber to guarantee an hourly minimum wage may help by removing its incentive to recruit so many drivers.

Beyond the immediate implications of the ruling, re-designating drivers as workers would send a message that operators share some responsibility for drivers’ wellbeing. This particularly matters during the pandemic: male taxi drivers and chauffeurs in England and Wales are among those most severely affected by COVID-19, dying at over three times the average rate.

Drivers were permitted to work during the lockdown and played an important role in transporting key workers and patients. Yet it was left to local authorities and operators to set any rules around drivers and passengers wearing personal protective equipment.

Requirements for wearing masks on public transport do not apply to private hire cars or Hackneys in England, unlike in Scotland. Drivers can refuse passengers without masks, but risk receiving a poor app rating or complaints to the operator, jeopardizing future work.

Due to their self-employed status, drivers only became entitled to government financial support from June, several months after employees. Even then, there have been suggestions that many still don’t qualify – for example, if they derive less than half their income from self-employment or became self-employed after April 6.

The only institutions that acknowledge responsibility for drivers’ welfare are their trade unions, associations, and cooperatives. Significantly, the legal challenge to Uber involves several trade unions, rather than being led by parliament, councils, or operators.

Beyond the supreme court

Even if the supreme court rules in favor of workers – the decision is due in a few weeks – other factors that make drivers’ lives precarious still need to be addressed. Uber is facing a separate new action over its algorithm, with drivers complaining that there is little transparency about how it collects data about their work and uses it for things like allocating jobs.

Legislation governing the sector is also widely regarded as outdated, since it long pre-dates the Uber era, and is slowly being reformed. The sector was deregulated in 2015 to allow private-hire drivers registered in one local authority to operate anywhere in England and Wales. Our research suggests this has contributed to the over-supply of drivers in some areas since they can obtain a cheaper license with fewer restrictions from another local authority and use it to work anywhere.

Such measures carry risks, however. Some of our research participants suggested that working as a private-hire driver was the last resort for some people, so any licensing restrictions would need combined with creating alternative work opportunities and support to help people change careers.

Finally, the legislation imposes conditions aimed at protecting passengers’ safety and welfare, and this could be extended to include drivers’ welfare. For example, it could enable them to complain officially over unfair treatment as part of their licensing conditions. Indeed, if drivers are overworked, underpaid, and stressed, this has clear negative implications for passengers, so this is really part of protecting their welfare too.

This article is republished from The Conversation by Tom Vickers, Senior Lecturer in Sociology, Nottingham Trent University under a Creative Commons license. Read the original article. 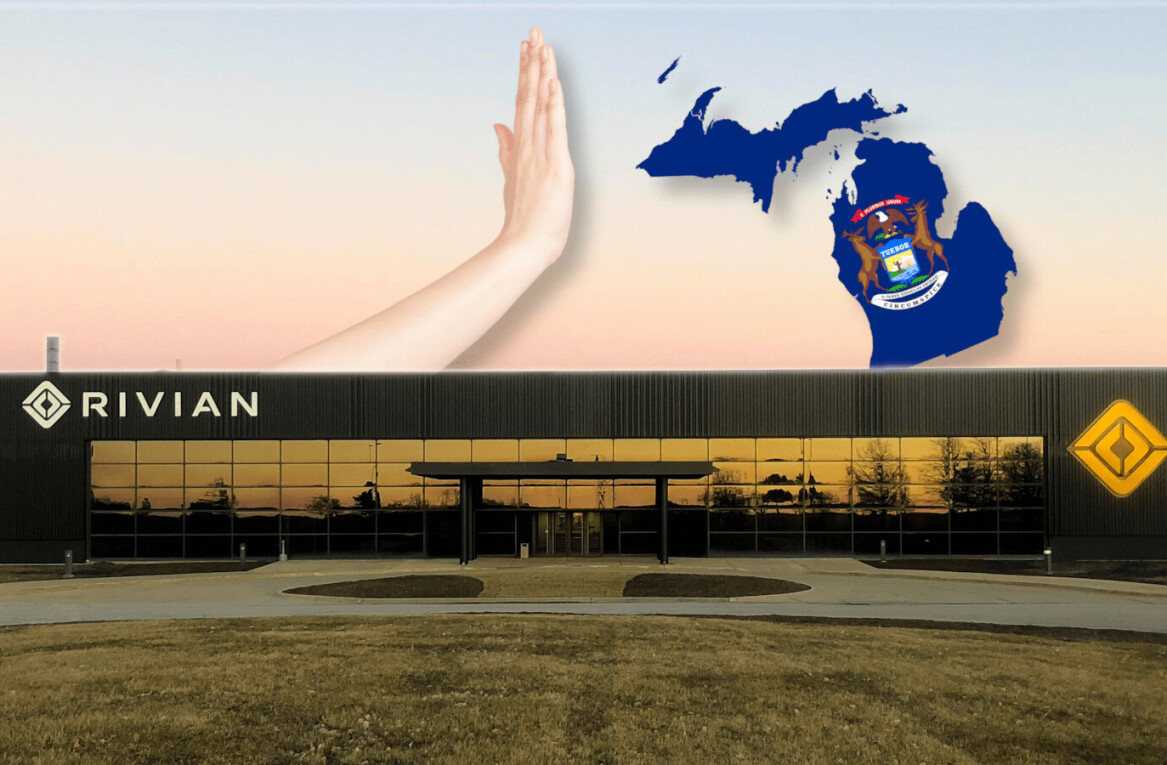 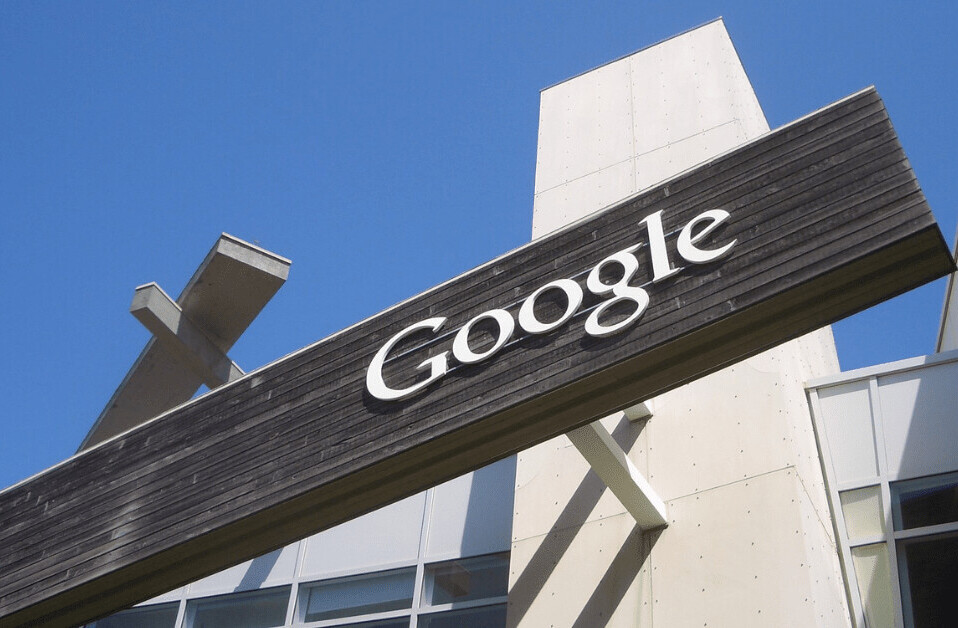