This article was published on December 22, 2019

The streaming wars have been one of the media and entertainment industry’s hottest topics in 2019. Netflix, a pioneer turned powerhouse in the subscription video on demand (SVOD) world, has been preparing for increased competition from new video platforms, such as Apple TV+ and Disney+.

Netflix’s CEO, Reed Hastings, has welcomed competitors saying it’s good for business because “competition grows the industry.” But the reality is that most people won’t subscribe to every single streaming service. Research from Kantar found that the majority of streamers (44 percent) pay for at least two streaming services, and less than a fifth (18 percent) pay for at least three.

2019 saw video streaming providers place a major emphasis on high-quality original programming as a way to differentiate and enhance their services. The likes of Amazon Prime Video, Disney+, and Netflix have been investing billions of dollars in original programming in order to establish themselves as the market leader and their vast libraries are growing steadily. Netflix is estimated to house around 1,500 TV series and 4,000 films, Amazon Prime Video is home to almost 20,000 titles, and a subscription to Disney+ will add around 7,000 more TV episodes and 500 films for viewers to choose from.

The problem streaming platforms will be addressing in 2020 is how they help viewers find what they want to watch. As recently as 2017, viewers were spending almost an hour a day searching for content. The service that will fix this problem will win the streaming wars. With more rival services available, viewers will have more alternative platforms to choose from if they feel they’re spending too much time searching for something to watch.

But how can a video streaming provider break away from the competition and become the go-to service? The key lies in viewer retention and AI.

While huge content libraries mean more choice, sometimes finding something to watch is like looking for a needle in a haystack. The recommendations provided are often simplistic or inaccurate because the content discovery systems rely solely on metadata, which broadly labels content based on things such as the genre, the actors starring in it and the director: it’s not nuanced enough.

For example, the film Eternal Sunshine of the Spotless Mind stars Jim Carrey, who is renowned for his energetic, slapstick performances, in a serious role. Yet, a content discovery system based on metadata will recommend a viewer who watches Eternal Sunshine of the Spotless Mind also watch Liar Liar, despite them being very different styles of films, simply because they both star Jim Carrey.

On top of this there is the matter of human behavior. When the final credits roll after an intense, gory horror film, few people will want to follow it up with something similar. More often than not, they will want to watch a colorful, light-hearted cartoon or sitcom. So, an effective recommendation system needs an intelligent and deep understanding of both content assets and human habits in order to successfully drive further viewing.

Some video streaming providers are already using AI to personalize services for users, and Netflix is leading the way in this regard. In 2020, we will see content discovery take center stage in the streaming wars as other SVOD providers jostle to sit alongside Netflix as a regularly used subscription service.

Some video streaming providers are already using AI to personalize services for users, but it’s mainly used to compare the watch history of viewers with similar tastes and the recommendations are not as accurate as they should be, and contributes to the fact that viewers spend up to an hour finding the content they want to watch.

More advanced AI technologies have the capability to conduct a highly accurate assessment of content assets at scale by documenting factors such as scene length, dialogue, and color palette. The result is a unique fingerprint for each piece of content. It can evaluate how similar each asset is to every other asset and combine this information with an AI engine that analyzes a household’s watchlist, drawing together a more advanced and nuanced understanding of the content asset and the relevance of it at any particular time.

And what will this mean for viewers? Firstly, it means a much more informed selection of content is presented to them. Instead of viewers having to actively search for content, they can sit back and enjoy films and shows from the full breadth of a streaming platform’s content library. And for the owner of the platform, it means happier viewers who spend more time in their app.

Using AI in content discovery also opens a door for video streaming providers to further engage consumers by following the lead of popular music streaming services, which are already utilizing AI to provide individual users with curated playlists and personal “radio” channels. I expect video streaming platforms to develop something similar, with hyper-personalized playlists that reflect what an individual user likes to watch, and placing undiscovered gems alongside much loved classics.

Right now, we’re living in a golden era of TV content, and in 2020 we will start to see new providers emerge as the preferred choice of viewers and others lagging behind. In 2019, the battle lines were drawn around content, but in 2020 the focus will shift to content discovery and ensuring that viewers can find relevant and compelling movies and TV shows.

While major players appear to have a monopoly on the market due to their huge libraries, there’s also an opportunity for smaller, more nimble players to thrive if they present viewers with more relevant content on their services. The streaming wars are fascinating to watch and good news for viewers, especially in the short-term. The advent of AI-powered content discovery will be better, still. 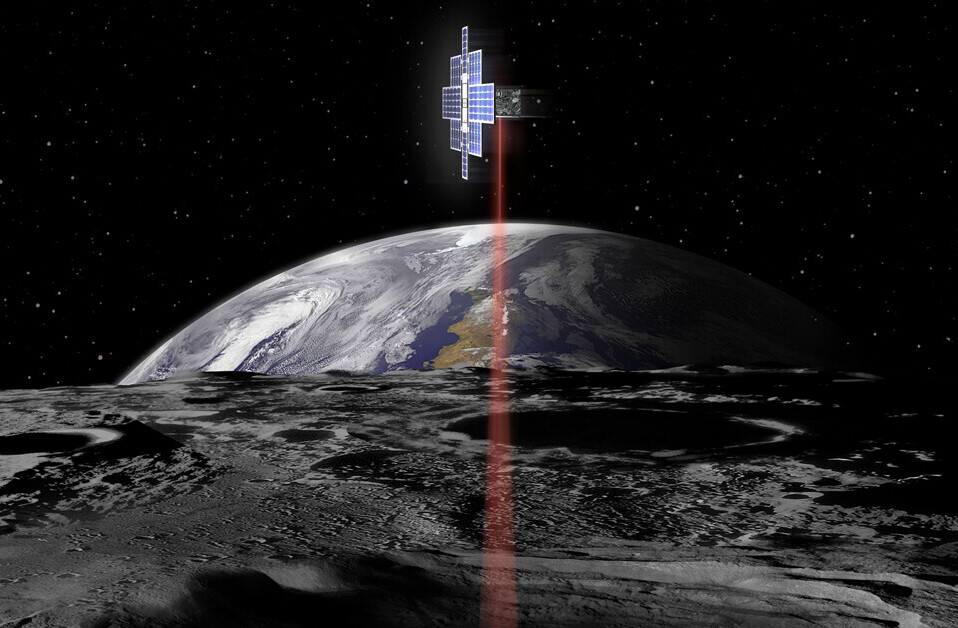