If you asked a bunch of founders what the number one thing they look for in a startup hub is, you’d probably get a few different answers.

The one thing they’d agree on is the need for the right people. Whether that’s investors, employees, customers, or partners.

It’s one of the reasons we see founders flocking to locations like Silicon Valley, New York, and Shenzhen. But the overwhelming concentration of startups in these areas has also resulted in fierce competition for funding, customers, and an ongoing ‘war for tech talent.’

This is causing more and more founders to step back and consider new and emerging tech hubs over the traditional tech meccas.

One of the UK’s growing tech hotspots is Manchester. Flick through the first few pages of this year’s Global Startup Ecosystem Report and you’ll see Manchester climbing the ranks as an emerging startup hub. In fact, it’s one of 11 global ecosystems flaunting four or more billion-dollar companies.

Secondary cities don’t have the established ecosystems of their major city pals, but size isn’t everything. In Manchester, the startup community is smaller, but more easily penetrable. Living costs are lower, and everything you need is within a much smaller radius – from office space to air travel.

A circular economy of talent

The talent market is a pretty bleak place to hang out right now. There’s lots of jobs, not enough people to fill them, and a gaping digital skills gap.

Universities in Manchester continually churn out top-class graduates with a range of specialties. Research at the University of Manchester ranks as world-leading, and it’s the top institution for social and environmental impact. Plus, graduates don’t ditch once they’ve finished their studies — 51% of them stay local post-graduation. And it’s no wonder. This year Time Out Magazine named Manchester the third best city in the world.

One graduate who never left is David Leitch, cofounder of Peak. The company specializes in AI-led decision-making for business and has been named one of the top 25 midsize companies to work for.

Despite the pandemic, Peak has nearly doubled in size. Access to a steady stream of capable applicants from the local pool has made this possible.

There’s a really strong academic community here and an excellent pipeline of talent. We’ve built brilliant relationships with the universities and worked with lots of graduates. The local code camps have helped us fill our technical roles, too.

Without the eye-watering overheads, budding entrepreneurs can bring their ideas to life at a reduced cost. Meanwhile, young professionals are being priced out of larger cities with astronomical rents.

“I think people are coming for the universities, and staying because they want to build a life here,” David told me.“A lot of my uni friends felt a pull towards London once they graduated, but I’m seeing more and more of them relocate to Manchester.”

A few months back, I found myself at a networking event in an edgy Manchester bar. It was one of those industrial places where the lighting fixtures hang over your head like you’re about to get sucked up into a UFO.

Within 10 minutes of arrival, I had been greeted by three strangers. And 20 minutes later, I was bantering with a group of writers about our undying hate for SEO.

Major city startup scenes can feel impenetrable for new founders. It’s harder to stand out in a bigger crowd, and you probably won’t get hugged by your fellow networkers, either. Smaller communities make it easier to reach the right people.

This sentiment is echoed by Andy Etches, cofounder of sports tech platform, Rezzil. Working with brands such as Adidas, Nike, and the Premier League, the company helps world-class athletes play smarter. According to Andy, being based in Manchester helped them secure local and international partnerships.

“You’ll probably meet a million more people in a big city, but how many of them will be relevant to your business?” He continued:

It’s easier for us to connect with new organizations because we’re not competing with a million other voices. The company that does our filming is a 10-minute walk away. I can walk from our office, board a plane, and arrive in Ibiza sooner than I would in London. And for half the price.

As David and the team at Peak discovered, you may not have to leave your office building for those opportunities, either. “Our first location was a coworking space, which was also home to Tech Nation. We entered the Rising Stars competition and connected with so many awesome businesses. Those early relationships still benefit us today.”

It goes without saying, you don’t become Europe’s fastest-growing tech city without funding opportunities. Back in 2018, GC Angels was set up to target the early-stage funding gap across the Greater Manchester region. It now has over 300 investors in its network and a portfolio of 33 businesses across the digital, creative, and technology industries.

A beneficiary of this continued investment in Manchester is Peak who, in September, raised a $75 million Series C funding round led by SoftBank’s Vision Fund 2 with all their existing investors participating alongside.

Who cares about location in a post-COVID world?

Both Rezzil and Peak have flexible remote working policies. When you can start and grow a business from anywhere, it begs the question of whether location still matters. Andy shared:

Nothing will ever compare to a founder showing up in person and demonstrating their product. Being in Manchester means we can do that on a local level, and internationally. The city is so well connected that we can always be where our partners and customers need us.

Employees are lusting after that face-to-face time, too. A recent study by Accenture found that a whopping 83% of employees favor a hybrid work setup.

“People get energy working around others,” David shared. “More and more people are returning to the office. With COVID protocols in place, we’re pretty much back to full capacity.”

Peak’s office is located right in the heart of the city (close to Piccadilly, for you locals).

“From the 12th floor of our office, you can see all the way to the Peak District,” David tells me.

It’s pretty motivating when the lift doors open and you see loads of cool things happening. When we expand to the US we won’t be moving our head office. We’ll always be headquartered in Manchester.

The lure of major cities is unlikely to fade for new founders. There’s a sense of safety that comes with an established scene, where those before you have succeeded.

But with that sense of safety comes an oversaturated market, high living costs, impenetrable startup networks, and a fight for talent that might as well be called a brawl.

Manchester delivers on talent, community, and investment opportunities. Don’t be put off by the city’s size; everyone who’s there genuinely wants to be (just ask the grads). And if we’re living and working in our cities, surely we should love them outside of office hours, too.

Find out more about all the opportunities the city has to offer both founders and tech talent.

This activity is part-funded by European Regional Development Funds within the 2014-2022 England Operational Programme. 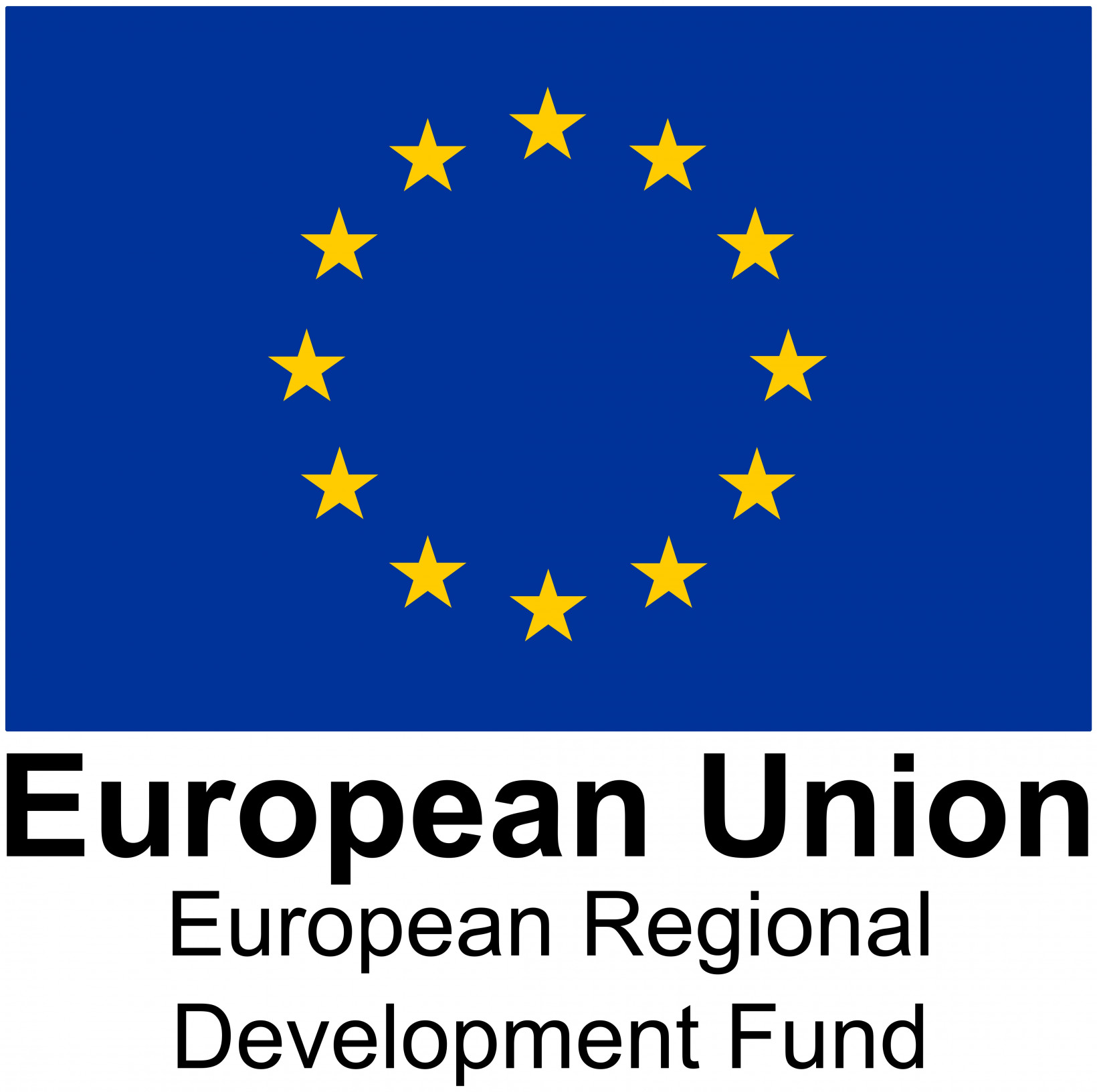