Thailand has once again proven itself to be a hot bed of Instagram activity after Bangkok city mall Siam Paragon came out top of the Facebook-owned app’s most photographed places of the year.

This is no fluke, last year Thailand’s Suvarnabhumi Airport topped the list, with Paragon in second place. So what is it about Thailand, and these two places that make them a mecca for Instagram’s filtered, square photos?

The answer is multifaceted. For one thing, Instagram’s rise coincided with mass-adoption of smartphones in urban areas in Thailand. For many first-time smartphone owners, Instagram was a logical app to install from day one.

The service has also been embraced by celebrities and many top brands — Siam Paragon and Suvarnabhumi Airport included. Actress ‘Aum’ Patchrapa Chaichua is Thailand’s most followed Instagram user. Interestingly, with over 1.8 million followers, her Instagram account has a larger audience than her Facebook Page (558,000).

Fundamentally though, Instagram’s runaway success is down to Thai people’s love of taking photos, desire to document activities/show friends where they’ve been, and the fact that mega malls like Paragon combine so much in one single location.

Thais exhibit comparatively fewer concerns about tagging their location in images. So a trip to Siam Paragon — which is one of Asia’s largest malls, complete with an aquarium, a cinema, a concert hall, a range of restaurants/coffee shops, and, of course, seemingly endless rows of shops — is a chance to snap and upload a bunch of photos to record your day.

(Many shops and malls play into this culture and set up photogenic props which are popular with Instagrammers and others snapping away with smartphone cameras.) 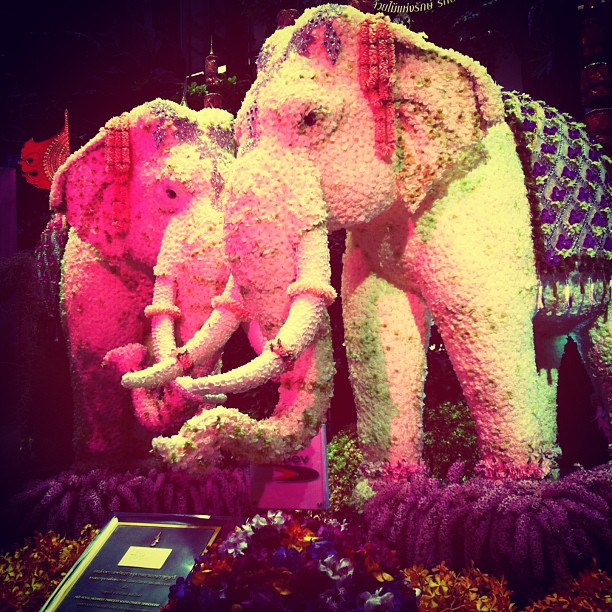 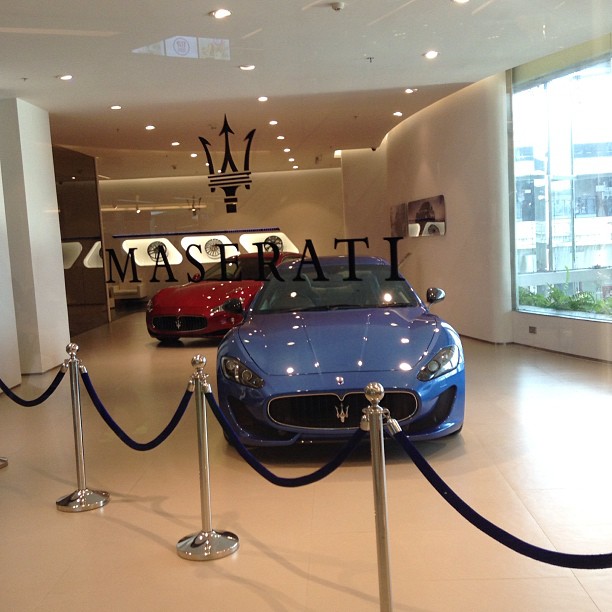 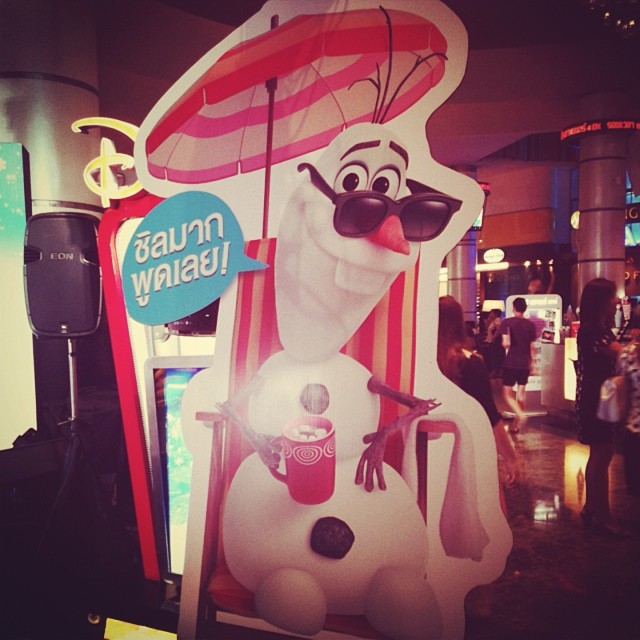 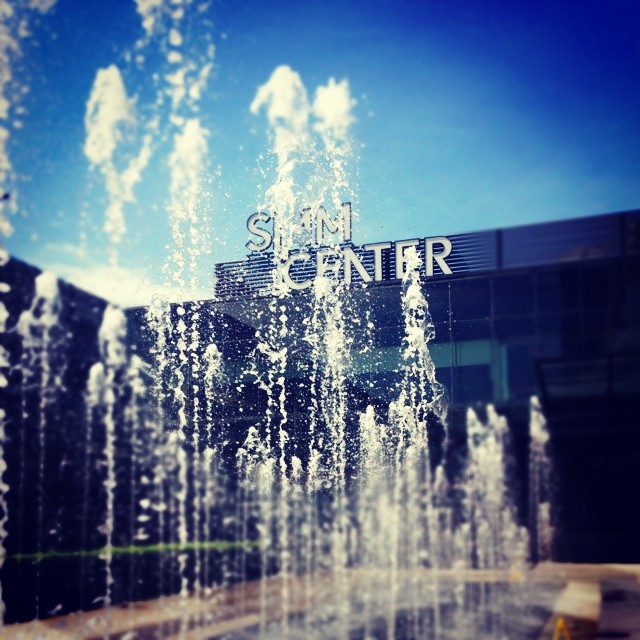 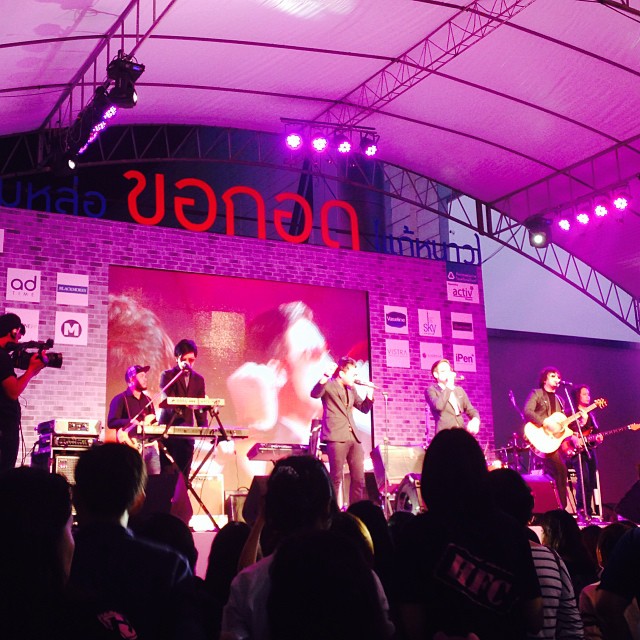 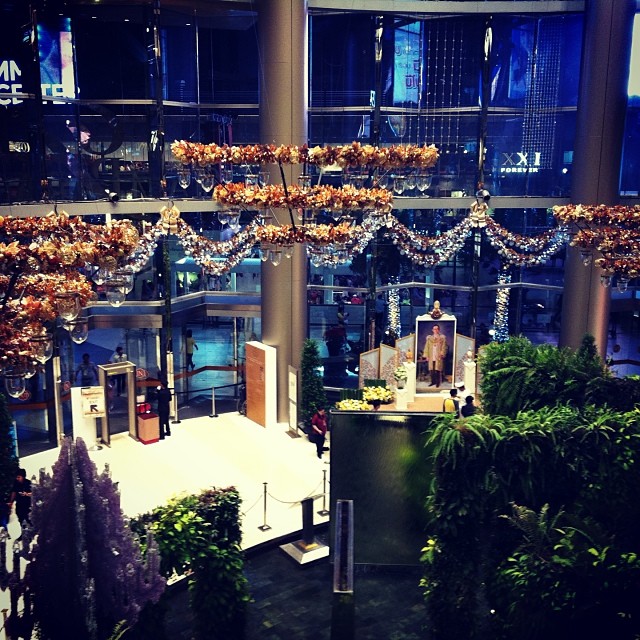 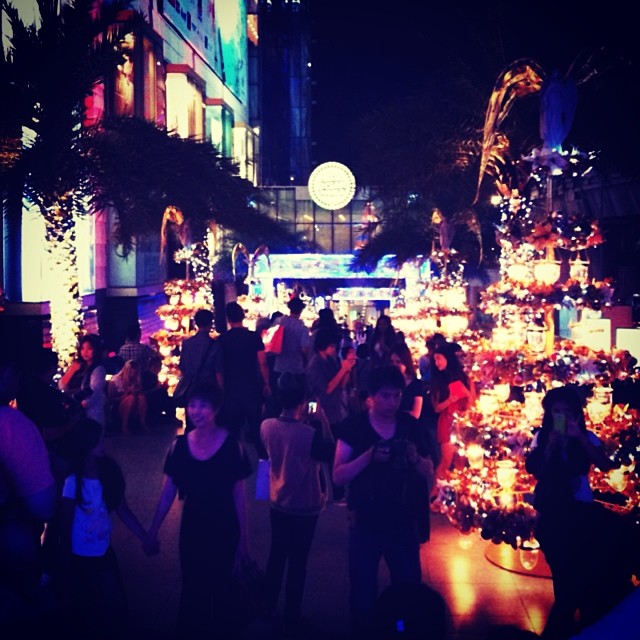 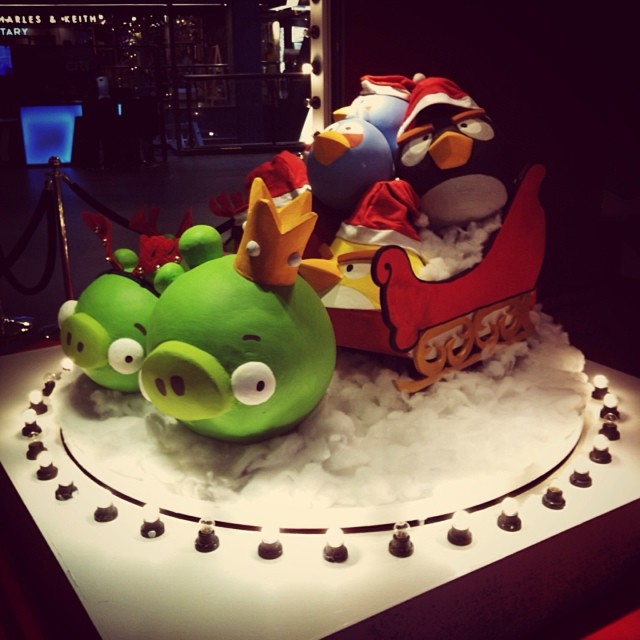 Interestingly, Instagram looks to have cannibalized Facebook for mobile check-ins in Thailand. Bangkok was among the most popular check-ins for Facebook last year, but this year the city did not feature on the list — as Tech In Asia points out.

There could be other factors — such as increased smartphone ownership in other markets — but you’d expect the same in Thailand, so, on one hand, it is possible people are opting to use Instagram on the phone instead of Facebook.

There’s little doubt that Facebook’s acquisition of Instagram — though controversial at the time — was a good move, and this trend, if occurring elsewhere, is another positive aspect to the deal since these users could have been ‘lost’ to other photo apps.