For most people, diagnosing a dodgy internet connection is nigh on impossible. After all, the internet is a complex hodgepodge of hardware and software, and the odd jumpy Zoom call is often accepted as an inexplicable feature of a network we don’t well understand.

But internet connection issues are actually quite easy to explain. They arise when the flow of data along internet cables is interrupted, most frequently when the demand to use the cables is very high. That’s why your connection seems worst during “peak TV viewing” hours, when everyone’s trying to stream videos using the same cables at the same time.

And while modern fiber-optic cables lead to faster internet speeds, it’s likely that we’ll always experience frustratingly slow internet from time to time. It’s a byproduct of a network that’s built to be flexible – and the finite load of the cables that support it.

The internet is a network of cables that send digital data across vast distances at close to the speed of light. Between countries and continents, the internet is distributed via a vast series of undersea cables. Within countries, smaller cables run underground until they eventually branch into each of our homes.

In the UK, BT and Virgin Media are the major cable infrastructure providers. It’s they who physically plug the internet into UK homes, and they’re also responsible for laying and updating the underground cables that carry your data around the country or to the undersea cables to go further afield.

These deliver a high-speed fiber optic connection to local internet cabinets, from where slower copper wires run the “final mile” to surrounding homes. Copper can only carry analog signals, so digital data has to be continually converted to analog in homes that are connected to the internet via copper wires.

A recent report suggests that citizens of Liechtenstein enjoy the fastest internet in the world, at 229.98Mbps. The UK is ranked 47th in the world, with speeds averaging out at only 37.82Mps. Regional differences in internet speed are largely dictated by the quality of internet cables. Faster regional networks tend to experience less disruption because they’re better equipped to handle high demand, just as high-speed motorways handle more traffic than slower roads.

When your internet noticeably slows, it’s likely because your local cables are so busy with traffic that they’re close to being overwhelmed. In these common scenarios, your internet service provider (ISP), which is the company you pay to supply your internet connection, steps in to artificially slow your regional internet network. This gives everyone a minimum, slower level of service in order to prevent a few heavy users from hogging the space on the cables.

If your ISP failed to intervene, internet cables could become overloaded, and packets of information would fail to make it through them, resulting in data loss. ISPs would rather have your internet data load slowly than see it get lost and fail to load entirely.

Artificial network slowing by ISPs will continue for as long as the physical internet cables in your local area are oversubscribed, which happens when ISPs sell more internet packages than could technically be supported if every user was maximizing their internet use at once.

Oversubscription is common, and because people rarely max out their internet use, it’s not an issue. It just means ISPs are forced to slow the internet when many users decide to stream and download large files at the same time.

This means that on wet and windy weekends, when a large number of people have decided to sit back and stream a film at the same time, it’s likely your ISP will cut your internet speed.

When updates are released for the world’s most popular video games, like Call of Duty, the sudden rush by players to download them also forces ISPs to slow the internet in your home – whether you have a games console or not.

Streaming services have even taken matters into their own hands to ensure their customers can keep enjoying their content during periods of peak demand. In March 2020, as Europe locked down for the first time, Netflix and YouTube both reduced the default quality of their video streams to help more people access and view videos on their platforms during a surge in demand.

Sometimes you’ll barely notice the speed change, while other times it might feel like you’re using dial-up internet again. It all depends on the number of people in your area who are trying to use the internet at once, and how much they’re demanding of the local cables that link your area to the wider internet. 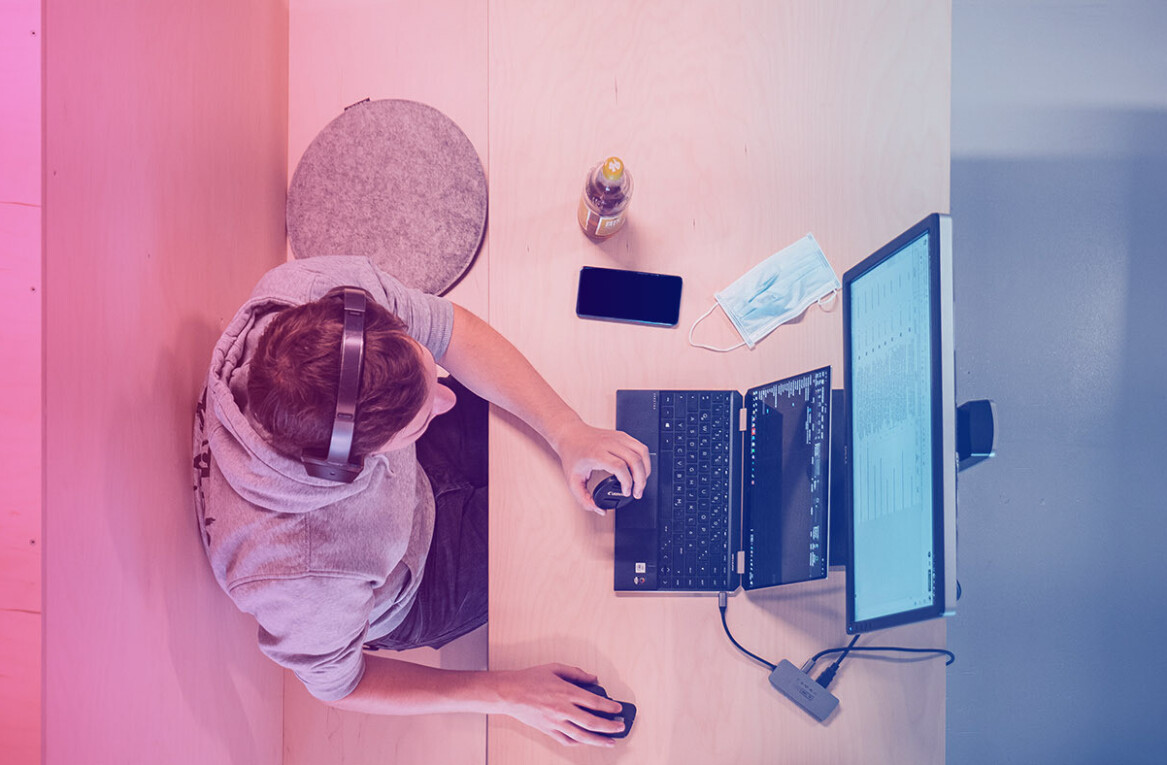