There’s been speculation that Google will launch a revamped version of its Map service at Google I/O this week, and, according to new screenshots that leaked this morning, we can expect to see revamped platform with a new user interface and integration with more Google services.

Droid Life spotted a new layout for the Google Maps sign-up page which was briefly live, providing a taste what the Internet firm will almost certainly unveil this week at its flagship event.

The service — or at least the one that briefly appeared — features data from a range of related Google products, including: images from Google Earth, flight search and a revamped route finder that compares methods of transport on the map.

Interestingly, it was described as “a map that gets better with use”, which indicates that Google Maps will now track user behavior and history in order to further customize and personalize the app’s general functionality.  That’s the way Google Search and newer services operate, so introducing more intelligence to Google Maps and makes absolute sense — it also may be a hint that Google Now integration is coming too.

Also notable is the new ‘smarter search box’ which, previously leaked, now digs into a broad range of data — such as destinations, ratings, reviews, and indoor maps — to help power a more sophisticated search experience.

Here’s a selection of screenshots, you can find them all at Droid Life. 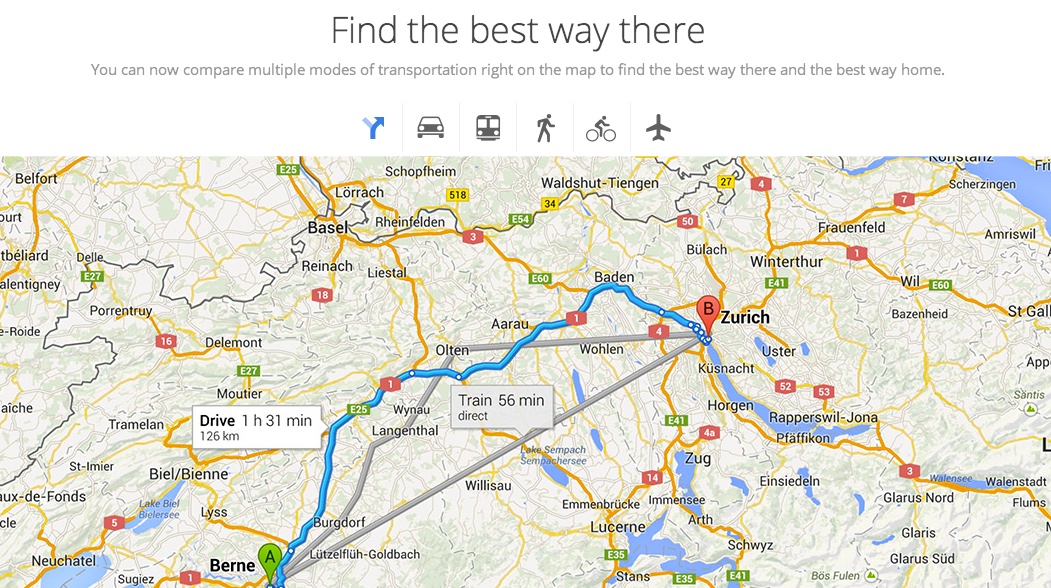 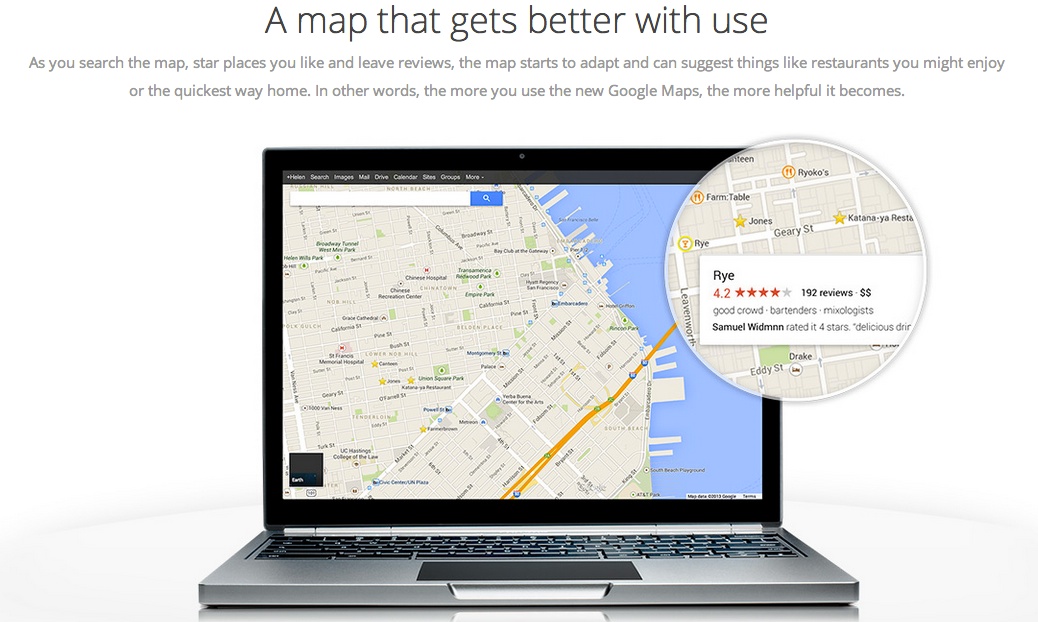 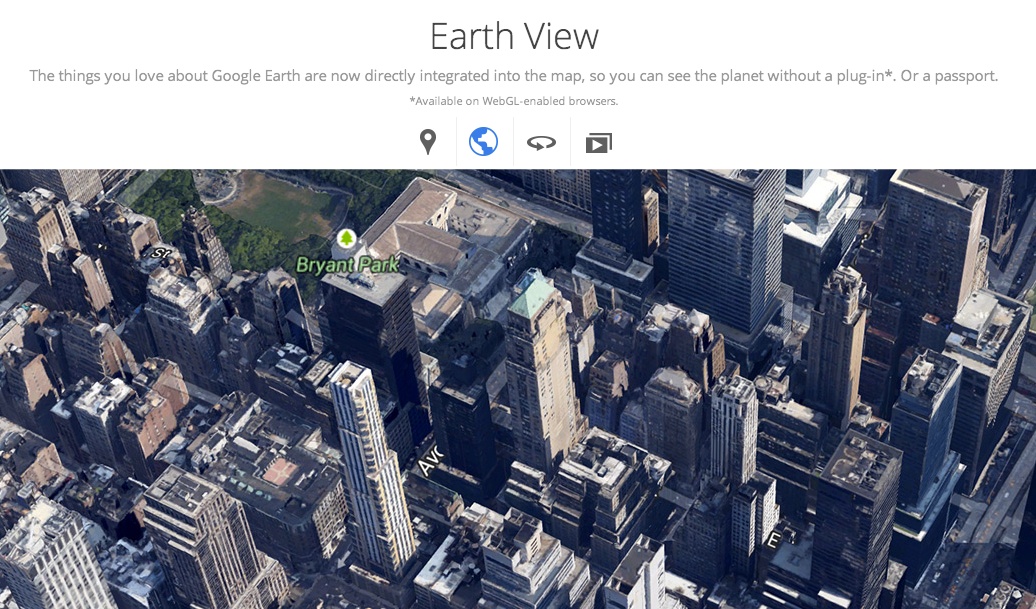 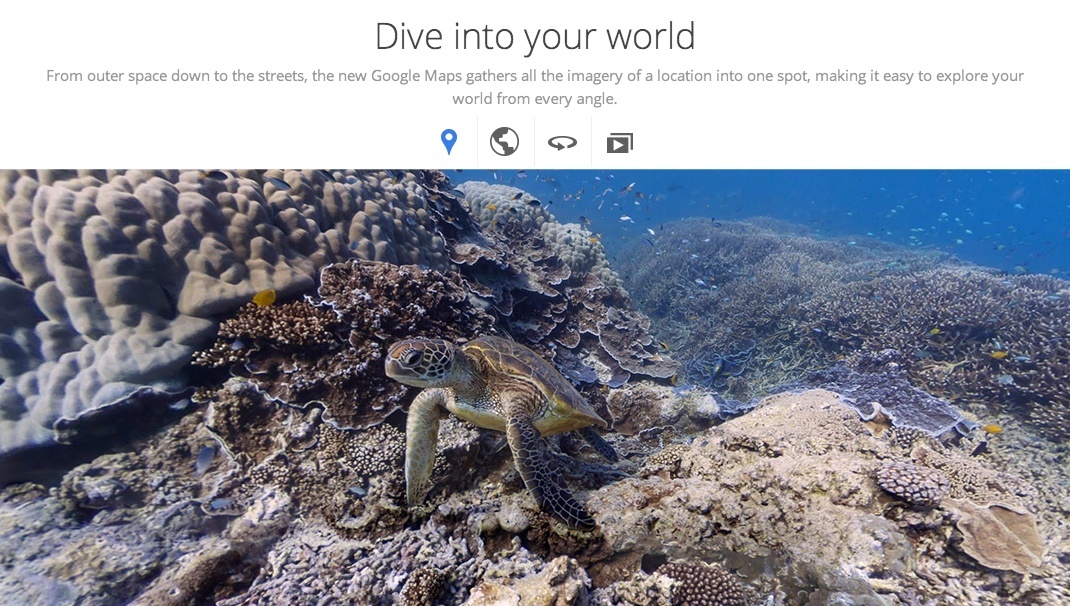