Epic Games, creator of the smash hit Fortnite, currently faces a tornado of lawsuits over its use and sale of in-game animations based on dance moves popularized by celebrities. The Supreme Court is involved, the public is divided, and entertainers are seemingly getting screwed. But who really owns a meme?

For the answer to that question we turned to legal experts and the ghost of a dancing celebrity from the 1930s.

Part of the problem with meme-related lawsuits is that there’s no precedent for copyright or intellectual property (IP) suits concerning them. Another part is that memes – specifically those that imitate movements made popular through viral videos or celebrities – don’t appear to qualify for copyright protection.

There’s no copyright to infringe on

There are basically only two types of cases concerning alleged intellectual property infringement through appropriation of dance moves that appear as popular memes: claims of copyright infringement and claims of unauthorized use of personal likeness. Unfortunately for the entertainers suing game companies, none of the individuals bringing lawsuits forth actually applied for and received copyrights for their intellectual property beforehand.

Perhaps the most well-known case is that of Alfonso Ribeiro, the actor who played Carlton on the seminal 1990s TV show “The Fresh Prince of Bel-Air.” His Carlton Dance, made famous decades before Fortnite was created, is just as recognizable to fans as the opening lyrics of the tv show. But Ribeiro’s had to suspend his lawsuit after the US Copyright Office refused to issue a copyright for his work.

So is Epic’s use of the Carlton Dance the equivalent of copyright infringement or IP theft? The short answer is that it probably isn’t, at least, according to the letter of the current law.

Does a single, repetitive dance move constitute intellectual property? No. Copyright law says that any body of work that is protected must be an original creation that has been memorialized in a tangible form. One dance step is not considered a creative body of work, because it is not enough material to cover.

According to The Copyright Act section 102(a)(4), “[…] Choreography is the composition and arrangement of a related series of dance movements and patterns organized into a coherent whole. […] Choreography and pantomimes consisting of ordinary motor activities, social dances, commonplace movements or gestures, or athletic movements may lack a sufficient amount of authorship to qualify for copyright protection.” Individual movements or dance steps by themselves are not copyrightable.

Worse, for Ribeiro’s case, there’s plenty of non meme-related precedent for the courts to handle infringement of trademark, copyright, or intellectual property theft when it come to dance moves. Michael Jackson popularized many dance moves but none of them are copyrighted (though he did patent a shoe).

His most famous dance move, the moonwalk, really wasn’t even his. See for yourself in this video from 1932 featuring Cab Calloway:

Other celebrities performed similar moves throughout the years, including Judy Garland and Johnny Carson – all before Jackson debuted the dance in 1983. Again: US law says you can copyright complete choreography, but not a few repetitive movements strung together as a dance.

TNW asked Eric Goldman, a law professor at Santa Clara University School of Law who specializes in advertising and IP law, whether he thought Ribeiro’s case was likely to end in success. He told us:

What about unauthorized use of a person’s likeness

In the case of Ribeiro versus Epic Games, copyright law isn’t on the former’s side — especially considering he’s on the record claiming he created the dance by imitating Eddie Murphy and Courteney Cox. If it’s on his lawyers to convince the courts that he’s the sole creator of the moves and that they constitute a fully choreographed dance worthy of being considered intellectual property, he may be forced to consider a different route.

And that just leaves cases like musician Leo Pellegrino’s. He’s suing Epic over its use of what he considers his iconic saxophone playing style. Rather than pursue infringement of copyright — which, like Ribeiro, he doesn’t have — he’s suing for unauthorized use of his personal likeness.

According to The Verge’s Nick Statt:

Part of the claim appears to be that Pellegrino uses “outward pointing feet” while playing and that his other signature is “his love of putting on energetic performances playing the saxophone.”

Is that even enough to constitute intellectual property theft or unauthorized use of personal likeness? Judge for yourself:

We asked Goldman if he had any thoughts on Pellegrino’s case:

That lawsuit has no chance of success. That suit doesn’t claim copyright infringement. Instead, it tries to fit the claim into publicity rights and trademark law. But neither law protects a “signature move,” especially not in the circumstances that Pellegrino is claiming. Pellegrino will be lucky if he doesn’t have to write a check to cover Epic’s defense costs.

Navarro told TNW she doesn’t think cases like these will get very far (at least not for the entertainers suing), but they could “set forth case law that could be damaging to artistic expression.” If the courts don’t rule in favor of Pellegrino, or other entertainers suing for non-copyright claims related to their creation of a meme, then the precedent will dictate that meme creators without copyrights have no ownership — something that could limit earning potential for those who go viral.

Perhaps it’s time for meme creators to recognize that viral fame doesn’t necessarily lead to money in the pockets of those who, for lack of a better way of putting it, most deserve the credit. As Georgetown legal professor Jonathan Band told OneZero:

After all, Cab Calloway never saw a cent of Michael Jackson’s $236 million dollar estate. It’s hard to imagine that Ribeiro or Pellegrino are legally entitled to any of Fortnite’s $2.4 billion in profits and counting. It’s still up to the courts to decide, as long as there are open cases, but future meme creators should probably consider obtaining a copyright before their work goes viral instead of a lawyer after. 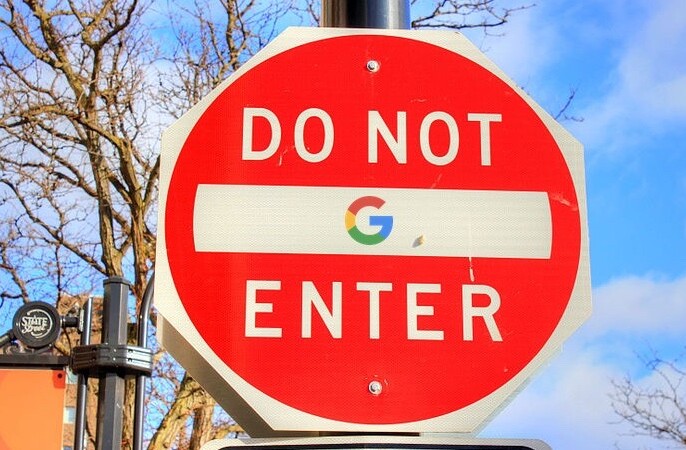 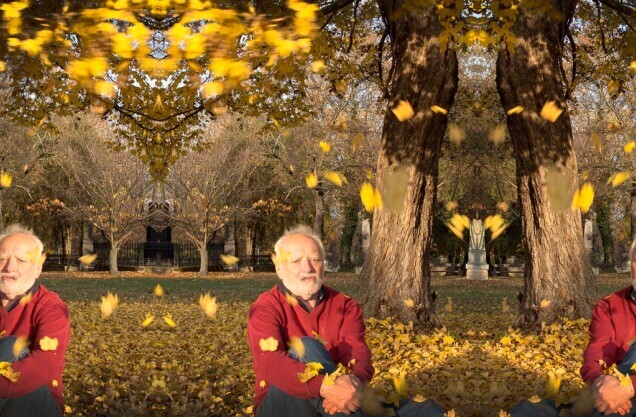