Canadians will have a say in shaping the political landscape in the country this coming Monday May 2nd, and one of the most contested issues is Canada’s digital future. Non-profit organization OpenMedia.ca wanted to know which of the political parties would look out for the best interests of Canadians in terms of usage-based billing and other matters concerning the Internet, so it asked each party to fill out a Digital Future Survey. The idea is that it would give Canadian voters a good idea of where each party stood. If Canada’s digital future is an important issue to you in this election campaign, the results that it released today are definitely worth a look.

Of the major political parties, the New Democrats scored the highest when the results of the survey were tallied, finishing with a score of 29 out of a possible 30. This may explain, in part, its recent surge in popular opinion and very well could be a catalyst that puts the party in a position to topple the incumbent Conservative party. The Conservatives have held a minority government since 2008, and are looking to form a majority this time around.

The Liberal party finished slightly behind the New Democrats (NDP) with 27 points, while the Bloc Quebecois and Green party each had 24. The upstart Pirate Party of Canada tied with the NDP at 29 points, but its chances of securing any seats in Parliament are slim to none. The reigning Conservatives chose not to participate in the non-profit organization’s survey.

OpenMedia.ca laid out criteria that was assessed through the survey taken by the participants, and stances on issues such as affordable Internet access, the current status of the Canadian Radio and Telecommunications bureau and mobile diversity are presented. Here’s how it facilitated the survey:

Since the Conservatives chose not to respond, The Next Web has published the portion of its 2011 platform that gives an indication of what to expect should the party return to power:

In addition to these initiatives, the Conservatives did provide OpenMedia.ca with comments that the organization then applied (along with previous statements issued by the party) to its overall assessment of the party’s stance on the issues.

While Canada’s digital future is only one issue that is being debated during this election campaign, it is clear that it is more of an important issue now than ever before. 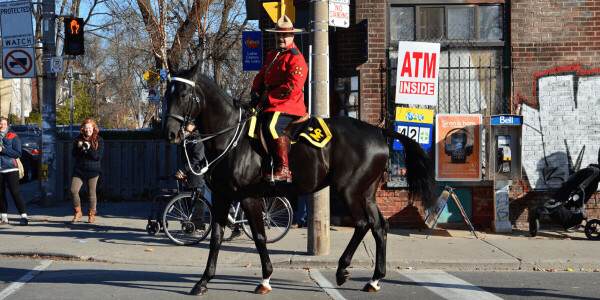 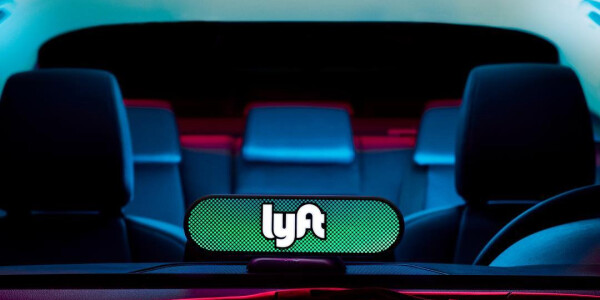 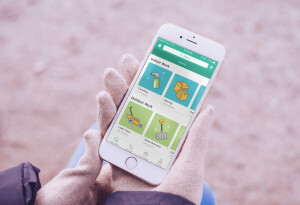 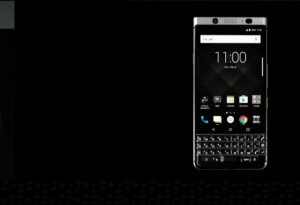