Ive would, from the inside of a perfect white cube, espouse the virtues of the product using phrases such as, “Good is the enemy of great,” “The memory of how we work will endure beyond the products of our work,” and, “I want to see a problem solved in a way that acknowledges its context.”

But last week, he was strangely absent. He wasn’t even in the auditorium. Long time Apple observer John Gruber said, “As far as I could see, Jony Ive did not attend today’s event. He never appears on stage, but I’ve always seen him in the audience, usually seated next to Laurene Powell Jobs.”

Theories abound. Business Insider reckoned it was because there was nothing explicitly ‘new’ about the products on stage.

Tim said I wasn’t allowed to attend yesterday’s event because I “don’t behave myself on Twitter”. Whatever, I’m not in the videos, anyway.🖕🏻

Taking a quick look at Apple’s YouTube channel, there’s not even a hint of Ive’s face on white background. In fact, we have to go back six months to find his video on the Apple Pencil.

Heck, not even Siri knows where he is.

Where the hell has he gone? We have one theory. Ive is a sensitive soul – and last year, Web users appeared to step up their creativity when it came to poking fun at Apple’s head creative honcho.

In Autumn, Amy Hoy and Thomas Fuchs decided to build the Jony Ive Soundboard – a collection of sound bites from Ive that people could use to create their very own Ive’isms.

Ive got upset and set Apple’s lawyers on the site’s creators leading to the Soundboard being pulled down.

The internet memes also stepped up a gear. There have been Jony Ive design things, Jony Ive says aluminium, Free Jony Ive from his white room and plenty more.

To add further insult to injury, Sacha Baron Cohen channeled his inner-Ive for the trailer of his upcoming comedy, Brothers Grimsby.

All of this merciless torment, we believe, has led to poor Jony feeling he and his 5,000 design patents are not being appreciated as much as they used to. As such he has chosen to avoid the limelight, preferring the cosy confines of the empty white room he calls home.

But Jony, we do appreciate you. Please don’t starve the world of your epic use of adjectives and icy stare.

When someone calls you and leaves a voicemail to tell you that they just sent you an email: pic.twitter.com/jvLnWcMJJH

Please don’t deprive of us of those priceless moments when you find out you’re sat next to Bob Mansfield.

Please don’t deny us the epic amounts of shade you throw whenever someone asks you if a rival is the new Apple.

We just miss you, Jony.

Come back, we love you really. 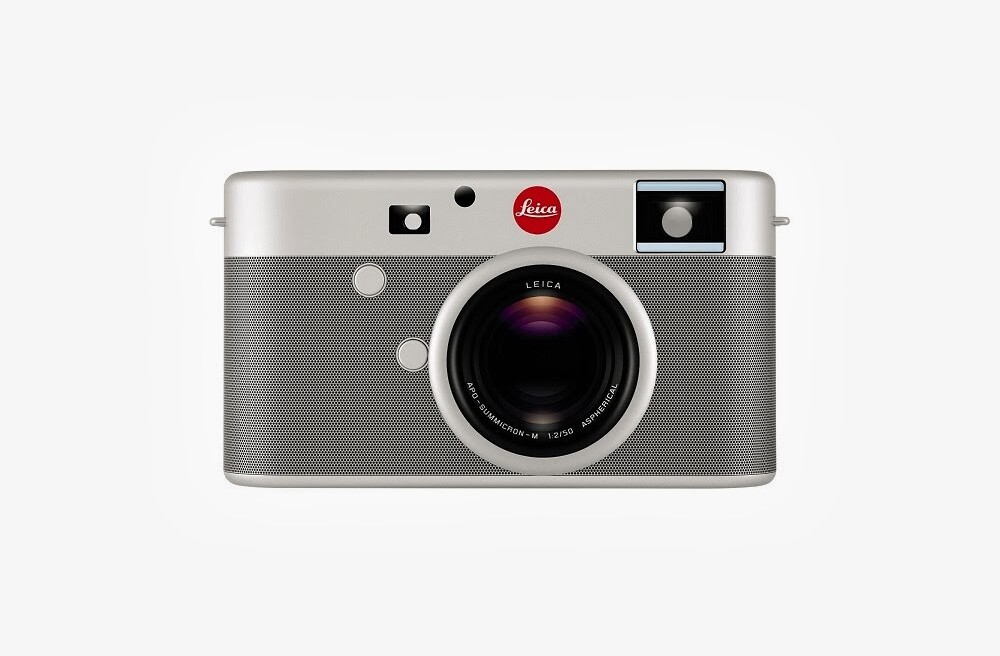 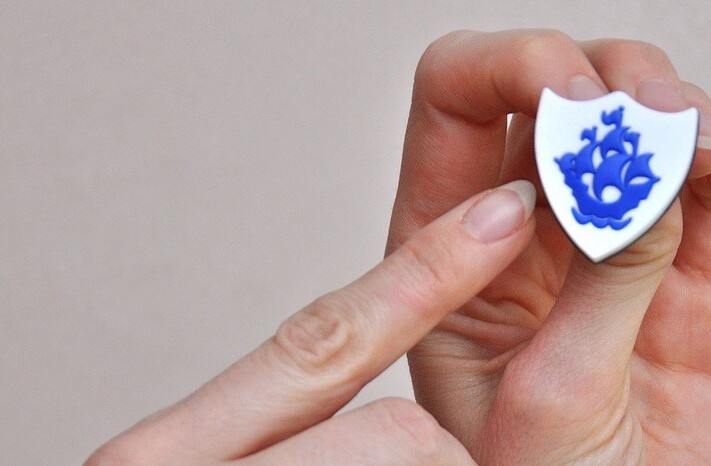