Facebook-owned WhatsApp already encrypts your messages sent via the service, but that additional security doesn’t apply to voice calls at present.

However, according to The Guardian, that will change “within weeks,” thereby preventing the authorities from accessing any of the contents of the calls.

The news comes amid a storm over the balance between privacy and access to user information by law enforcement, sparked by a case in Califonia in which the FBI are seeking access to data contained on the San Bernadino shooter’s iPhone.

Apple is refusing to build software to access the device, as it says doing so would open its entire user base up for access. At SXSW this weekend, President Obama skipped around direct questions on the issue but did say that law enforcement shouldn’t be given access “willy nilly.”

Over the weekend, reports emerged suggesting that the Department of Justice (DoJ) would be paying increased attention to WhatsApp’s use of encrypted messaging, as both the company and law enforcement say they are impossible to decrypt.

A Facebook executive in Brazil has already been arrested (and released) in this brewing war over encryption. WhatsApp is by no means alone in encrypting messages either – Telegram and Wire also do, among others.

Adding voice calling to that list of encrypted services certainly isn’t going to win the company a lot of favors in government, but it’s a move that will probably give that little bit more re-assurance for users.

➤ Facebook, Google and WhatsApp plan to increase encryption of user data [The Guardian] 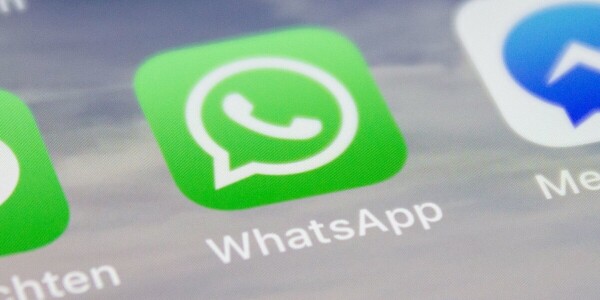 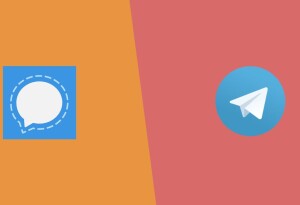