This article was published on September 5, 2013

One of the biggest and most underestimated challenges startups face is finding the right people. The reason for that is that the ‘right’ people don’t simply do what’s needed, but generally impact the course of the company.

Starting entrepreneurs sometimes get the impression that adding people is like adding power to the engines; you’ll go faster. That can happen, but adding new people to your company is more similar to adding parts to an airplane. Some changes slow the plane down, others make it more aerodynamic and make it go faster. Adding a rudder allows it to steer and adding wheels allow it to land. Especially at a smaller company, each new hire has a huge impact on the course of the company.

That means you need to focus on finding people who don’t just do what they are told, but can find out what needs to happen. I remember very well that I had my first job (cleaning toilets, classrooms and repainting the hallways) and my first boss explained to me the difference between people who get somewhere in life and the people who don’t.

I wasn’t doing too good a job so then he told me there were two ways of looking at any job: You can do it with the least amount of energy, in the shortest time possible, and quickly move on to the next task. If you do it well, nobody should be able to complain, and you do well enough.

That however won’t get you very far in life. What you need to do is make a mental switch and see each job as an opportunity to do the best you can. Here’s an analogy to illustrate what I mean: imagine if someone asked you to use up a gallon of gasoline. Some people would take that gallon, use 80% of it, and consider it a job well done.

Then there are the people who you want to find for your company. They understand that the goal is not to finish that gallon, but to figure out where to go with it. That gallon of gasoline is a means to an end and the right employee will see the opportunity and run with it. 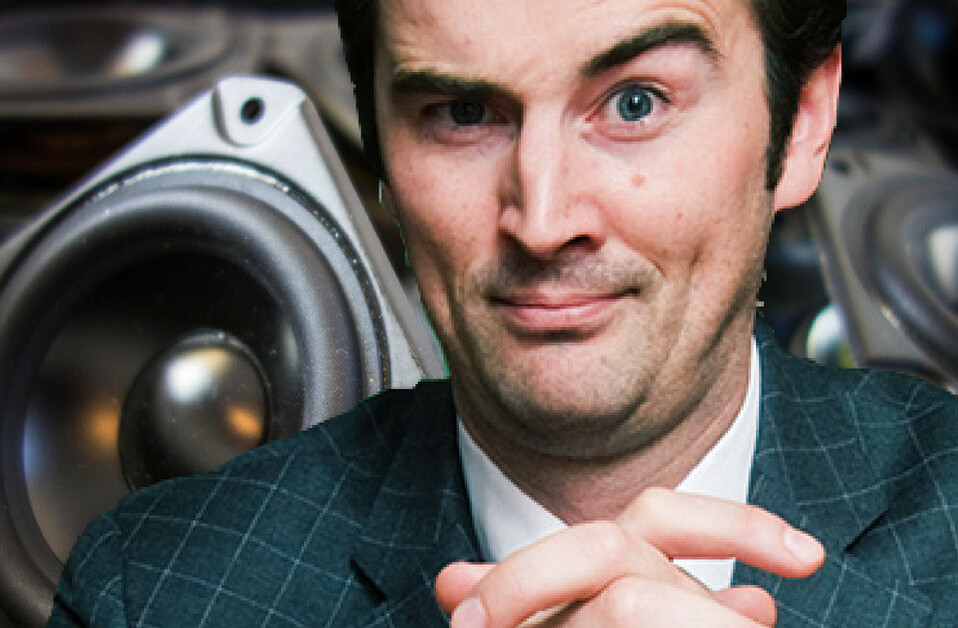 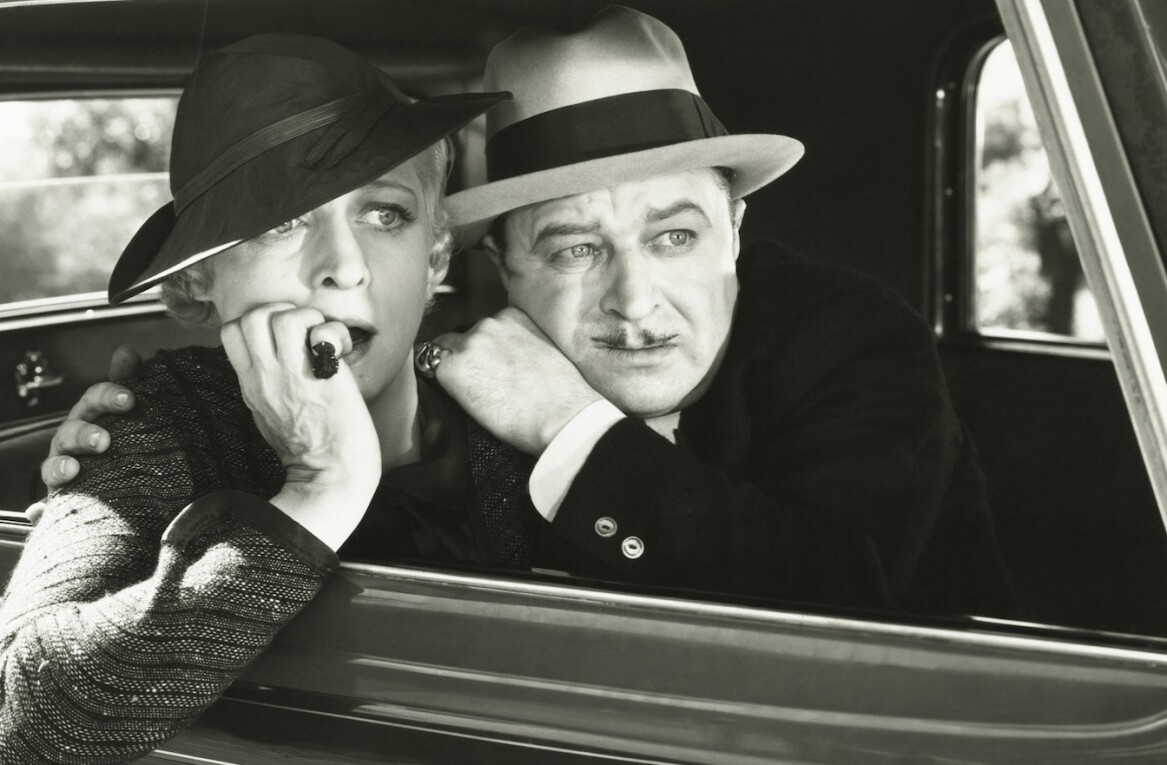