The year 2020 has a momentous ring to it. It feels like the future has arrived. It has long been one of those milestone dates that galvanized the imaginations of futurists and armchair Nostradamuses, often in ridiculous ways (“We’ll eat candy made of underwear!” or “Our feet will become just one big toe!”). But it was Mark Twain who astutely observed that “Prediction is difficult—particularly when it involves the future.”

So before we go predicting, pontificating, and prognosticating about what all those drones and robots and VR headsets are going to do for us next, it seems appropriate to look back at the decade gone by and what marketers can learn from it.

Let’s return to the world of ten years ago, at the tail end of the aughts. President Obama has recently moved into his new house at 1600 Pennsylvania Avenue. Oprah is ending her talk show, the King of Pop is found dead in his bed, and the movie “Avatar” has pulverized every box office record between here and a fictional moon called Pandora. Our own planet is still embroiled in a worldwide financial crisis, not to mention a nasty swine flu epidemic and the warmest decade in history (now surpassed only by this decade).

And the marketers a decade ago? Well, they’re still in charge. But not for long.

The shift to consumers

Because as the ball drops on 2010, the world starts to become a little less intimate, and connecting to consumers becomes a little more complicated. The decade that follows adds about a billion more inhabitants to Earth.

Social media skips from infant to pimply teenager in a heartbeat. iPhones and their brethren become truly smart, and we decide we can’t live without them—every minute of every day—even if for no other reason than taking an inordinate amount of selfies. iPads, Alexa, Instagram, Snapchat, Venmo, Netflix streaming, and TikTok whir to life in a flurry of electrons. Ubers, Tweets, Teslas, and Airbnbs slink into the 2010s as novelties and transform, seemingly overnight, into ubiquitous multi-billion-dollar enterprises.

Generational, exponential, technological disruption hits in a very small handful of years, and it leaves us reeling. All we can do is twerk, hoping to regain some semblance of control.

Fast-forward (now a decades-old anachronism) to the present. This explosion in technology has upended not only the marketing paradigm, but the entire way people interact with each other. It’s no longer the businesses who hold the power; it’s the consumers, and they don’t like ads, nor do they trust brands. Individual shoppers, not brands or agencies or corporations, control their own journeys and decide how they wish to interact with products and services.

They expect companies to be open about what they really believe in, and they’ll judge you for it. J. Walter Thompson’s report on “The Political Consumer” indicates that “Americans are […] overwhelmingly supportive of brands that take stances on issues: 78 percent agree that companies should take action to address the important issues facing society, while 88 percent agree that corporations have the power to influence social change.”

Millennials, many of whom were just teenagers at some point over the past decade, now comprise a quarter of the US population and are the largest living generation. They wield massive influence and spending power. They’re more connected, with more information than ever before, and yet they also have record-low brand loyalty (60 percent prefer generic to brand names). They don’t watch traditional TV, and 53 percent of them say they would rather give up their sense of smell than their technology.

Further, in our all-consuming zeal to cater to Gen Y, we’ve all but neglected the 20 percent of America rolling in right behind them: the digital natives of Gen Z, who are just coming of age and letting their presence be known. It’s not hard to guess what they want: Truth. Authenticity. Inclusivity. Conversation.

So here’s a very old-fashioned prediction for a very uncertain future. The brands that will win the 2020s are the ones that can rekindle a more innocent time. They’ll use innovation not as isolator, but as insulator around a much more emotional, empathetic, people-first approach.

They’ll create—and care about—customer experience, not just products. They’ll realize that the best communications won’t apply data without creativity, and vice-versa. And they’ll find ways to impact communities and connect to the causes that are true to why they exist.

In short, companies will need to get to know people as people, and meet them wherever they are. Organizations must think of consumers almost like neighbors—listen to them, cultivate dialogue with them, co-create with them, and do the right things for them. Ten years ago on his blog, just a week before the end of that decade, the prescient marketer Seth Godin wrote what is still as relevant today as it was then: “You don’t find customers for your products. You find products for your customers.”

Be transparent. Be unique. Be honest. Be human. That’s what the next decade demands. And please don’t make candy out of underwear. 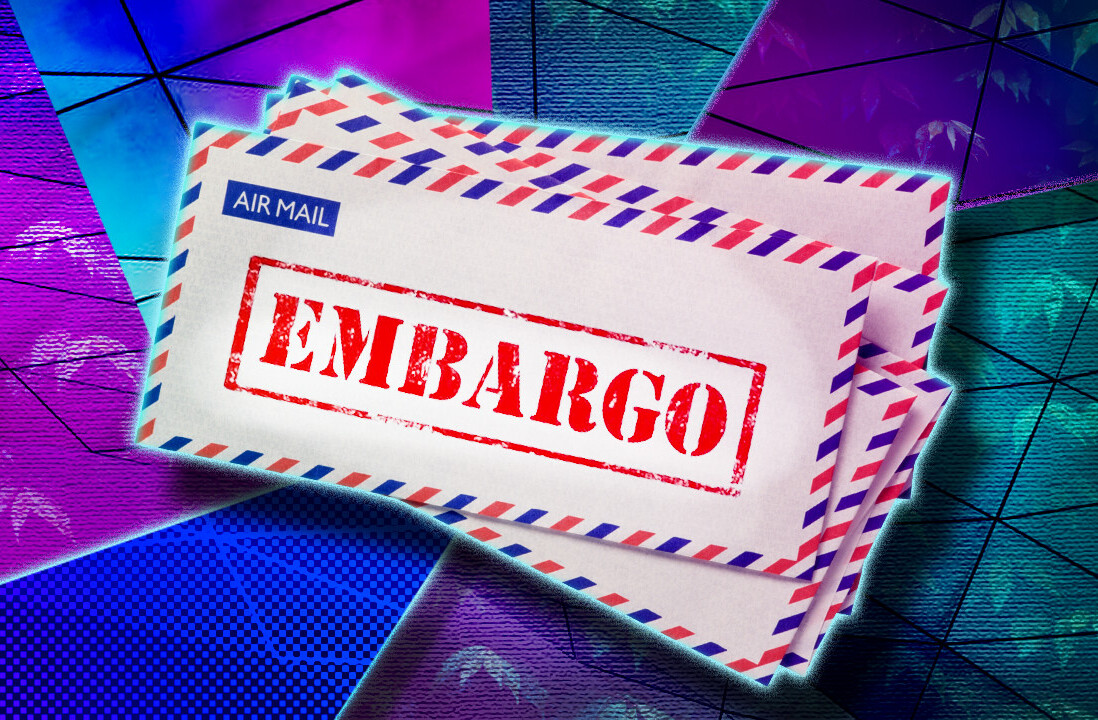