At the beginning of this year, WhatsApp debuted a new privacy policy that raised many eyebrows. The updated policy aimed to make the app work better with its other Facebook-owned cousins and facilitate business chat in a smoother manner.

But this displeased many users, and the mass exodus to platforms such as Telegram and Signal began. However, for a lot of folks, it was not entirely possible to shift to other apps as many of their contacts still used WhatsApp. Plus, there was a raging debate about which app has better security and privacy standards.

One name that came up in the discussion was Matrix. Sounds unfamiliar? That might be because it’s not a chat app, but an open-source protocol. Before we learn more about the protocol, let’s take a brief look at how the encryption in today’s app works.

How does encryption work in messaging apps?

When you send a message to someone, there’s a server in the middle to facilitate that conversation. Those messages are secured and shielded from view in various ways, depending on the service that you use.

For instance, Signal and WhatsApp messages are end-to-end encrypted. That means even the company won’t be able to read your chats. Telegram, on the other hand, provides encryption in transit, which means no one can intercept your message and read it, but the company could read themwhen they reach its servers, where they’re stored unencrypted.

What’s Matrix and how does it work?

Matrix is an open-sourced protocol developed in 2014 by a team then working for Amdocs — an Israeli communication company. The standard is based on HTTP (to facilitate messages) and WebRTC (to facilitate voice calls). It works on a decentralized model with any compatible client.

This means you move between different apps without having to give up on the core benefits of the standard.

What’s more, Matrix supports end-to-end encryption based on an open-sourced mechanism that works with rooms hosting thousands of users. That’s in contrast to public channels hosted on Viber and Telegram.

Matrix has APIs for web, iOS, and Android, so you have access to Matrix-based clients on all platforms.

What is Matrix’s advantage?

If you’re using WhatsApp or iMessage, you’re tied to that app. You and your friends can only participate on that platform if you use that particular app.

Matrix wants to be a communication standard like emails that’s independent of the client you might use with it. An example of this is Gmail: you can use any compatible app to receive email, and enjoy that app’s additional features without getting locked out of the system.

Plus, because of the decentralized nature of Matrix, your messages are replicated on all servers that are hosting participants, avoiding a single point of control or failure.

For plugging into other apps, such as Slack, Discord, IRC, WhatsApp, and Telegram, Matrix has something called Bridges. These are open-sourced plug-ins that let you connect with other apps.

.@xkcdComic Don't despair – there is a solution! For this is one of the main reasons we created https://t.co/y2YCHNIbgU :D #xkcd @xkcd pic.twitter.com/aiEz7Phv7P

There are plenty of clients that use Matrix, the primary one being Element (formerly known as Riot). However, since Matrix is open source, you can create your own server with customization on top of the protocol for your specialized communication app.

Depending on your requirement and size of your Matrix network, you can run it on a Raspberry Pi-based machine at home, or Amazon Web Services in the cloud. According to Matthew Hodgson, founder of Matrix, the protocol currently has more than 30 million active users across various clients.

Many leading organizations such as Red Hat, Mozilla, Uber, Samsung, United States Armed Forces, TADHack, W3F, and UpCloud are using Matrix-based solutions for internal communication. This allows them to build custom communication apps with added security without being bound to an ecosystem.

How can you use Matrix?

Since Matrix is an open-source protocol, you can choose from an array of apps based on your requirements.

The most popular client is Element that has more than 85% of Matrix network’s users. However,   other apps such as cross-platform NeoChat, and the simple and clean mobile app FluffyChat are gaining popularity.

In a recent development, Pebble founder Eric Migicovsky launched an app called Beeper that unites all messaging services for a fee of $10 per month. This app’s core is built on the Matrix protocol, and other apps are connected to it via Bridges.

What’s the future and what are the challenges?

While Matrix’s network has 30 million users, there’s a long way to go till it can compete with other closed chat apps.

People will continue to use closed-system apps — such as WhatsApp, iMessage, or Telegram — if their friends and family are using the same service.

Currently, very few Matrix-based clients provide stable Bridges to these apps. Plus, you have to compromise on features that are not supported by the protocol yet — such as ephemeral messages. Plus, Matrix said that some Bridges might not be compatible with the encryption standards of other apps — and that’s a major security concern.

But Hodgson and team think that these are early days for the standard, and more folks will soon switch to Matrix-based clients due to its flexibility and interoperability. The core team wants to develop a more direct peer-to-peer communication, which will also work offline by setting up a Bluetooth network between users. This also allows you to chat with people around you, who are using Matrix, without having to register for the app.

Amandine Le Pape, another co-founder of Matrix, is heading a project to build Hydrogen, a lightweight Matrix app that is sized at a few kilobytes and takes operating RAM space of as little as 10MB.

In terms of upcoming features, the core team working on the Matrix protocol wants to build encrypted multi-user voice and video conferencing, as the coronavirus pandemic has accelerated the rise in demand for such apps. What’s more, it aims to fold in emailing capabilities in the standard.

However, while these are ambitious goals that’ll set Matrix — and its clients — apart, near-term plans include features such as ephemeral messages to compete with modern-day messengers. After all, just having great privacy and security measures doesn’t make an app popular. 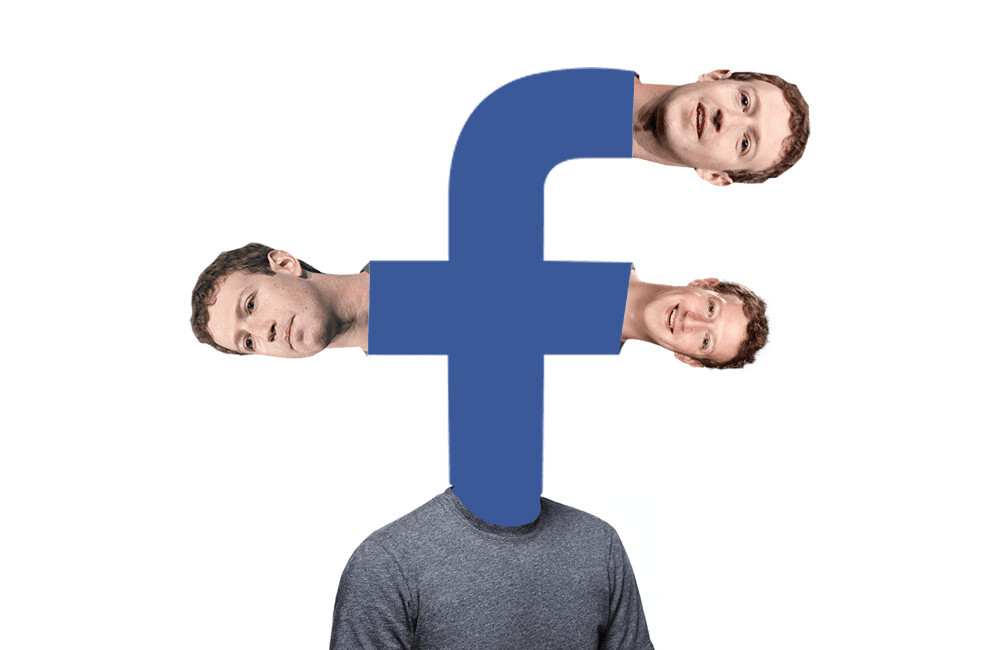