Now, another big player is joining the game: Pirelli has announced its own special EV tire, the P Zero All Season Plus Elect.

But why do EVs need special tires at all?

First off, it’s about the weight. Because of the battery, EVs generally weigh more than traditional gas guzzlers.

Then comes another characteristic EV drivers know and love: instant torque and acceleration.

The combination of these elements wears tires down much faster, which in turn increases rolling resistance and reduces efficiency, as well as range.

So how do EV tires differ?

To address the challenges above, EV tires need to provide low rolling resistance, improved wear resistance, and increased traction and road grip — and this requires some extra work on the tires’ tread.

Goodyear created its tire with an asymmetric tread pattern and specialized tread compound. Pirelli has developed a new formulation based on functionalized polymers.

The three companies have also focused on adding to the EVs’ noiseless value — and rightfully so.

That’s an important attribute given that the tires are the loudest part of electric vehicles, which are otherwise doing a great job at reducing sound pollution.

And there’s driving comfort to consider as well. An electric motor is nearly silent, which means that tire noise can be more noticeable and annoying.

The P Zero All Season Plus Elect claims to eliminate that with its Pirelli Noise Canceling System (PNCS), which uses a sound absorbing material applied to the inside wall of the tire.

A peek at where we’re going

EV tires might not be too interesting on the surface, but moves like Pirelli’s matter. We’re witnessing a shift to EVs not only by automakers, but by the industry in general.

Things are changing. The EV segment might still be a minority in sales numbers, but its increasing traction (pun intended) has put it on the wider sector’s radar.

Even if EVs aren’t big business right now, they’re bound to be in a couple of years. And more manufacturers noticing this and acting makes me hopeful about our electric future. 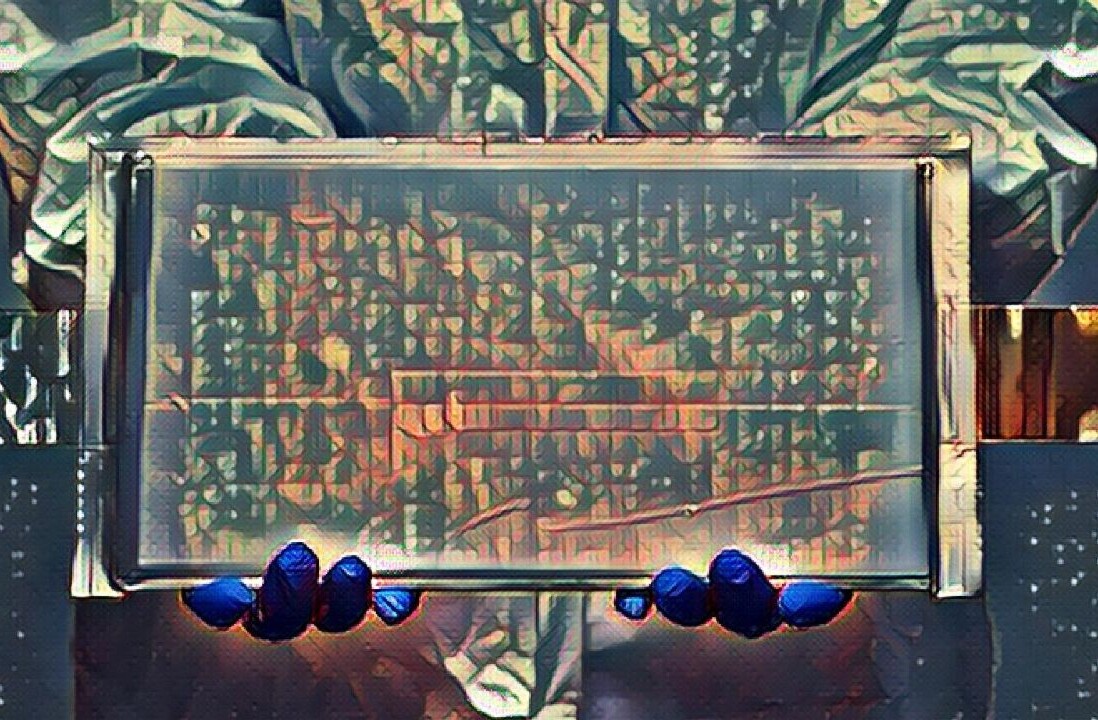