Virtual Reality has come leaps and bounds in recent years, to the point where it actually feels viable. Despite that, if you want to join the VR revolution, you’d best be prepared to open your pocketbook.

Thankfully, the Steam store is having a sale this weekend, and heaps of high-quality VR games are up for grabs at a discount.

There are 175 titles in the sale, some of which you’ve probably heard of, like PoolNation VR and SoundStage. As for the discounts, they’re not as generous as, say, the Steam Summer Sale. Most titles are only discounted between 20% and 50%. That said, it’s better than nothing!

You can see the full list of titles here. But hurry though; the sale ends 10am Monday, Pacific Time. 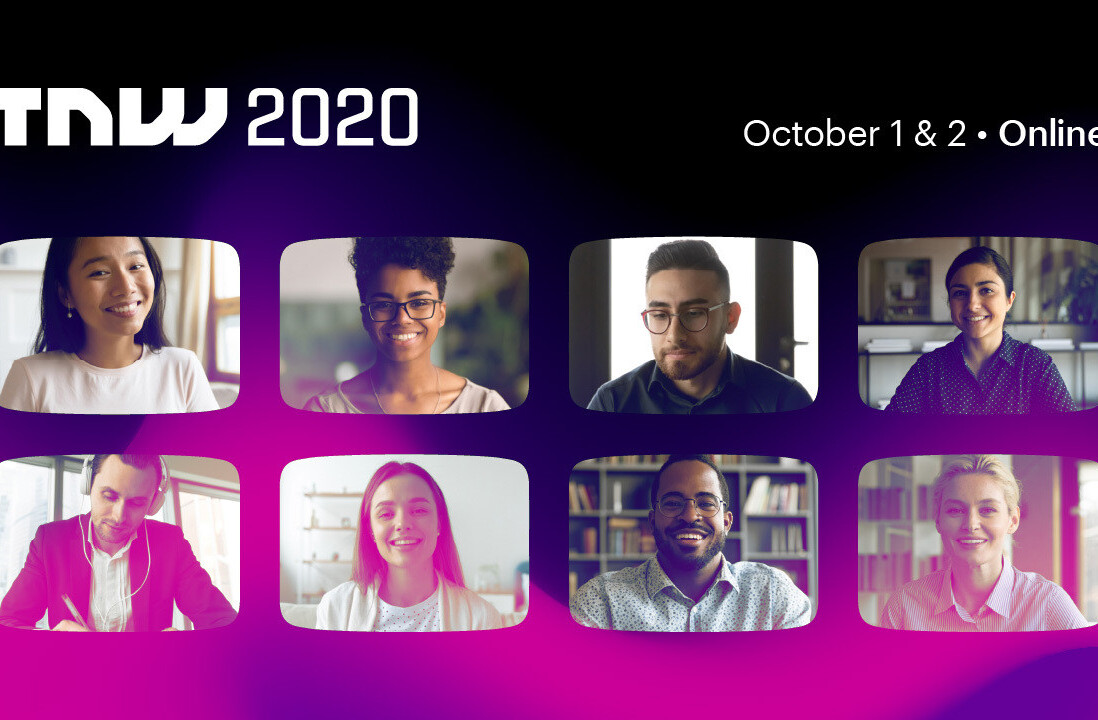 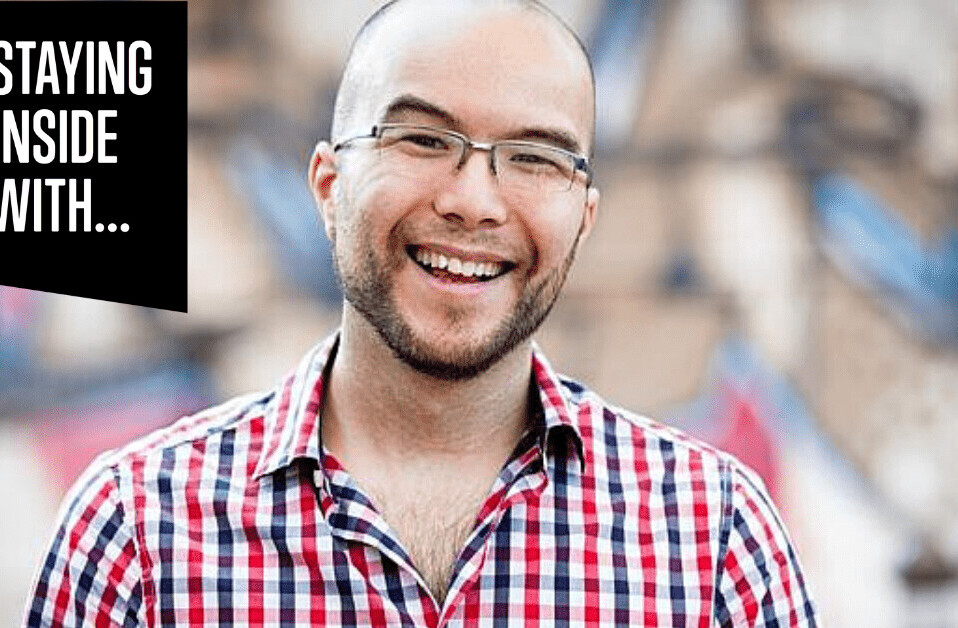