At The Next Web Conference we always try to get speakers who can change your perspective on things. Writers seem to do a very good job at that. In the past we’ve had Kevin Kelly and Jeff Jarvis as notable examples.

This year we are proud to present Mark Earls. Before I explain who Mark is check these quotes first:

“Most marketing efforts fail to make a dent and most mergers and acquisitions activity actually reduces shareholder value.”

As you can see this is not someone who is afraid to go against the grain and question those ideas that we take for granted.

Social networking is empowering the individual?
Anybody can express their individuality online?
Maybe not.

Join 1200 Internet professionals and Mark Earls for the 5th edition of The Next Web Conference. A must attend!
Grab your discounted ticket now!

His latest book, “HERD” (buy at Amazon), has won much applause, being described as “Malcolm Gladwell on Speed” (the Guardian), “an essential guide to the new media landscape” (The Spectator), “one of the 5 sexiest ideas in politics today” (The Times).

Mark’s blog is in the top 20 UK marketing list and is on the Adage Power 150 and the global planning top 20. Here is a video (from 2007) in which Mark talks about Herd: 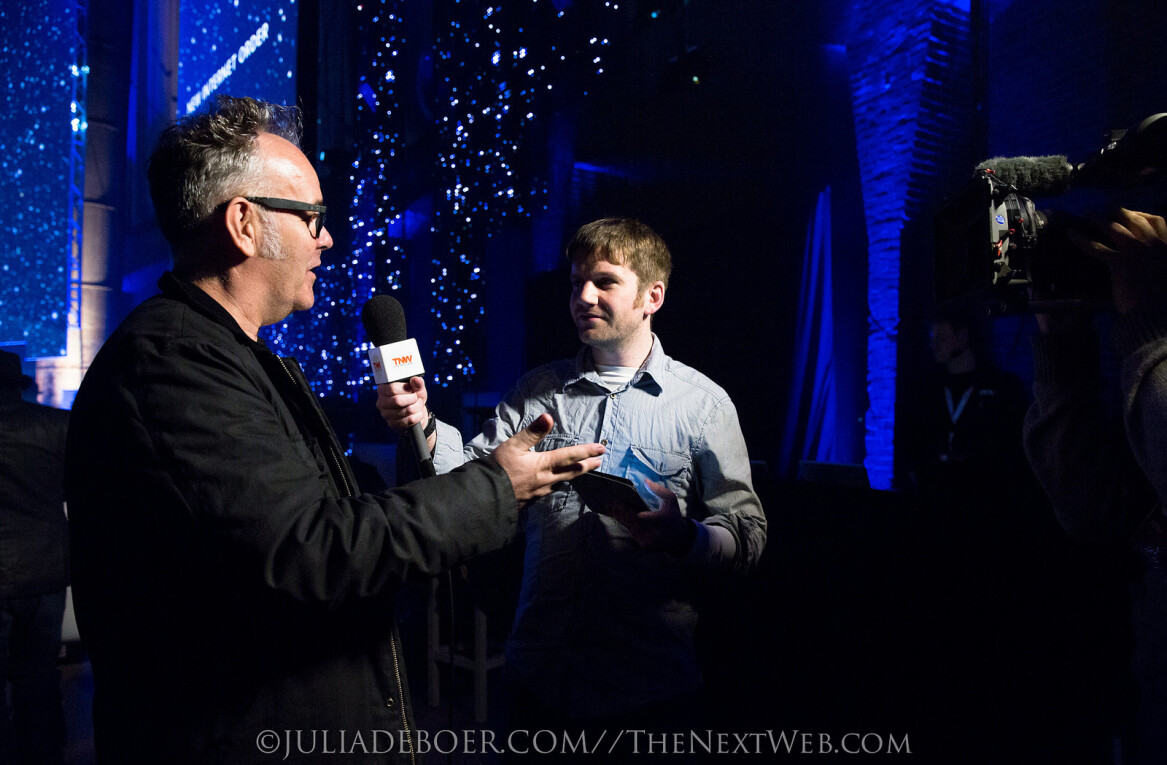