Although it was introduced earlier in the day and well-leaked even before it was, a mention of the Titan II’s 16-megapixel camera was enough to draw gasps from the Microsoft keynote crowd. Of course, the rest of the presentation was so stultifying that it wasn’t hard to beat it out.

HTC’s latest Windows Phone device is an upgrade over last year’s Titan. It’s an LTE device, the first one of its kind that HTC has released running Microsoft’s smartphone OS. The device packs a 4.7″ WVGA screen, perhaps a bit too big for some tastes but bright and sharp nonetheless.

HTC is hoping that the 16-megapixel rear camera will be a draw for phone photographers, although more pixels isn’t always a good thing.

In order to get a good idea of what to expect from the device, we approached an HTC representative for a hands-on overview:

The camera also features a 28mm f2.6 lens, autofocus and a dual-LED flash. There is a decent package of options as well including red-eye reduction, image stabilization, a panorama mode for landscapes, and a burst shot mode.

We weren’t able to run any image tests but should be able to once we get our review unit. If they hold up, the Titan could be a decent Windows Phone option for photo-happy customers.

The Titan II felt very nice in the hand. The aluminum casing and attractive speaker bar lends it a feeling of quality and the weight was perfect, not too light and cheap and not too heavy. Honestly it felt like one of HTC’s better devices lately. We’ll know more once we get one in for testing. 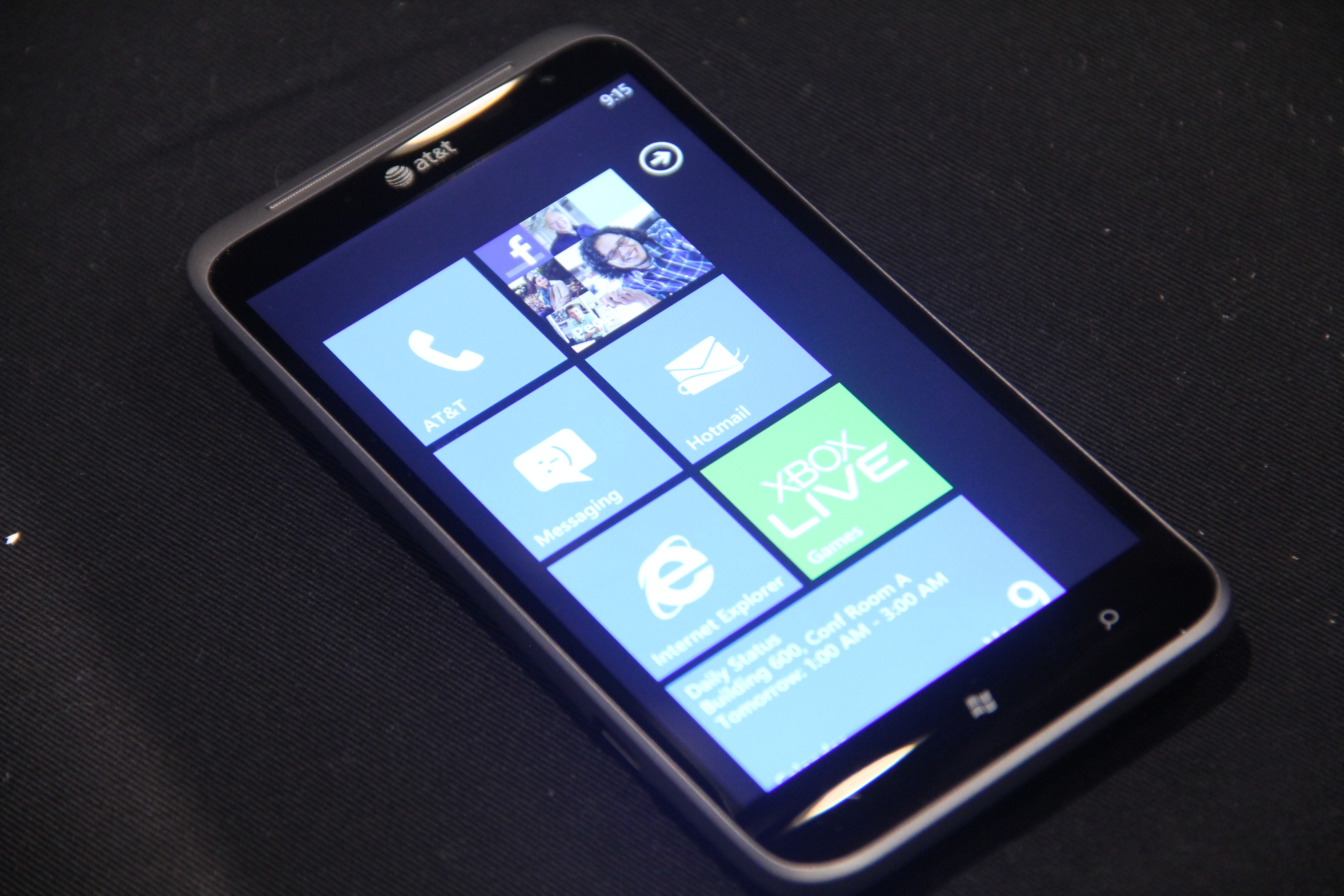 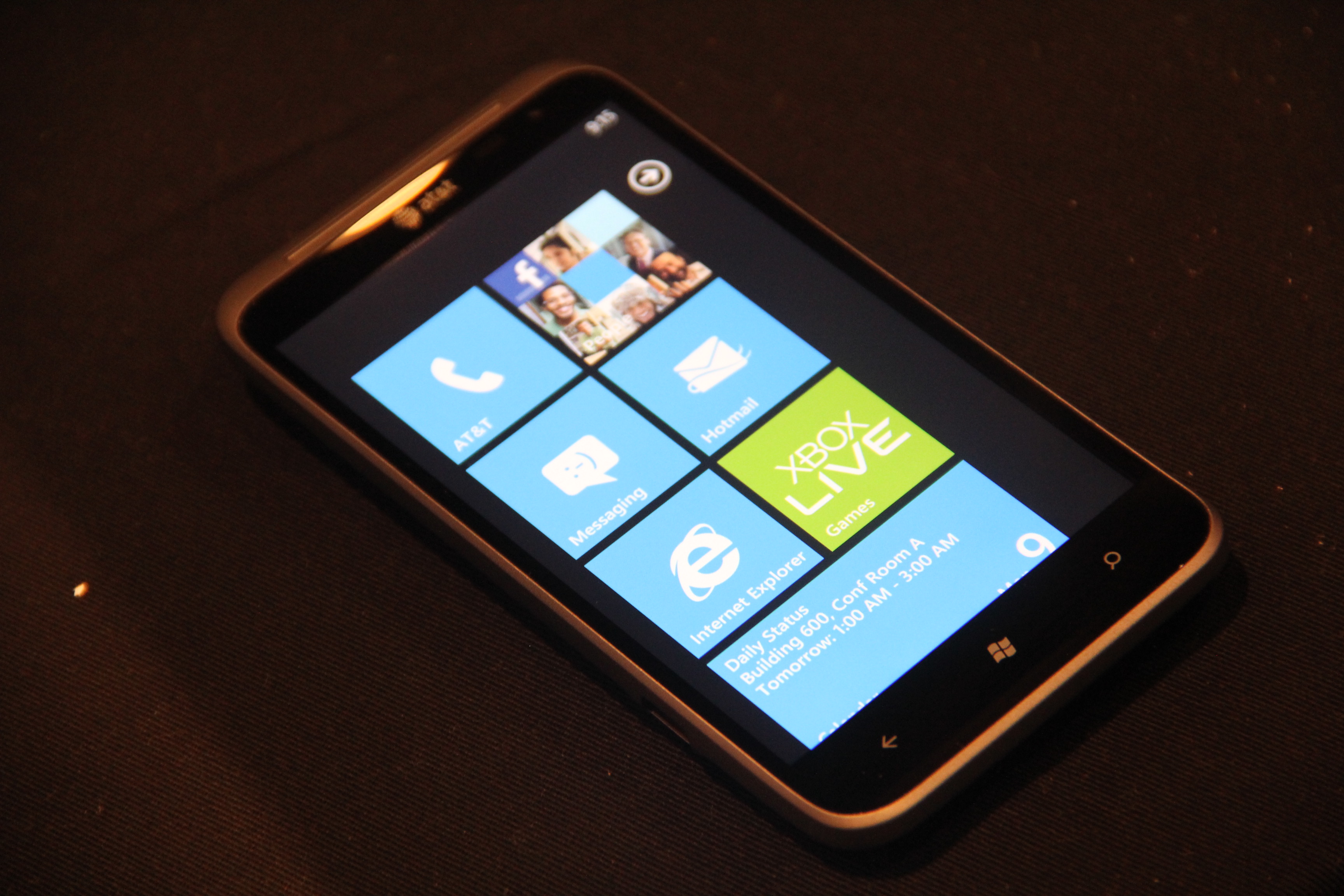 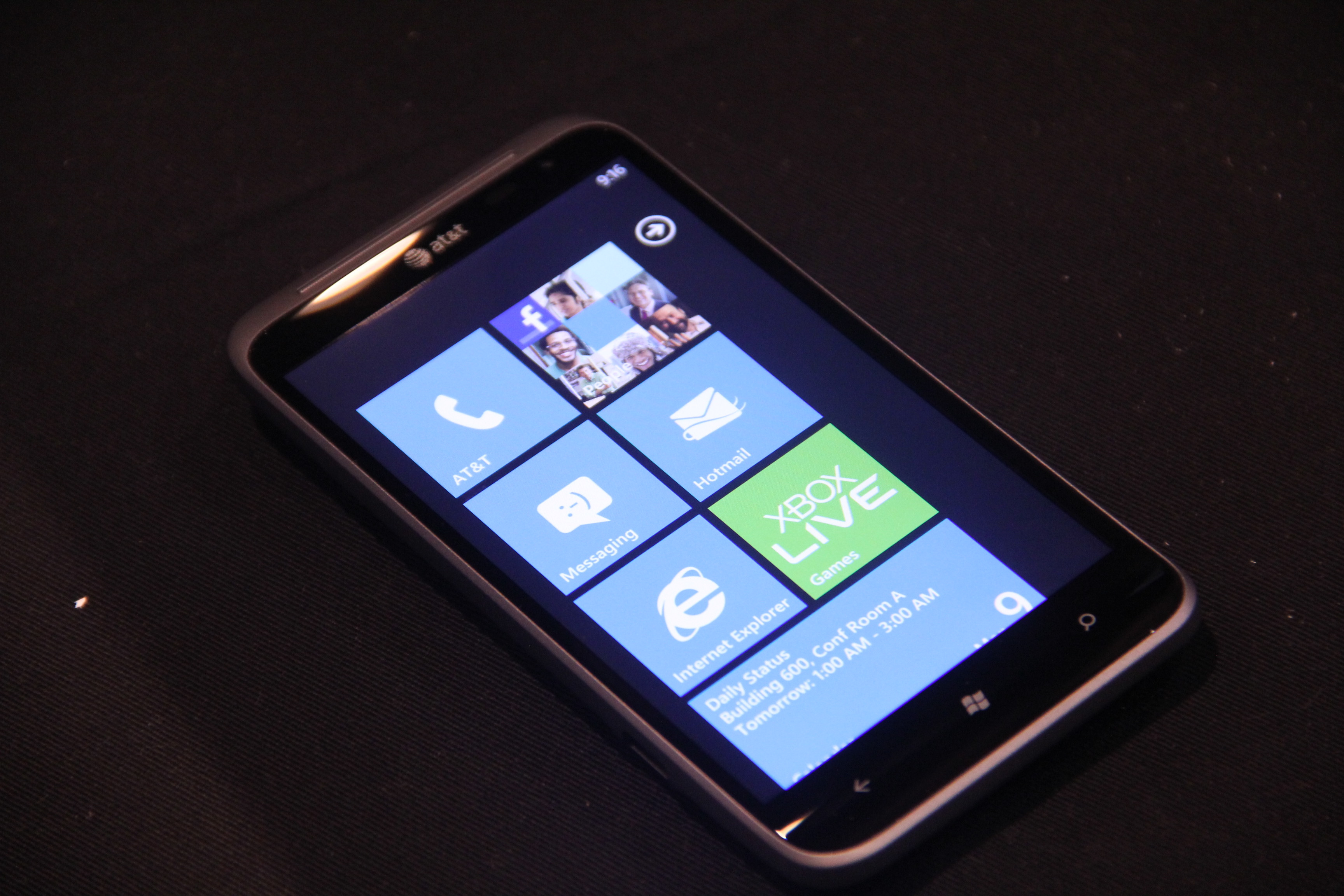 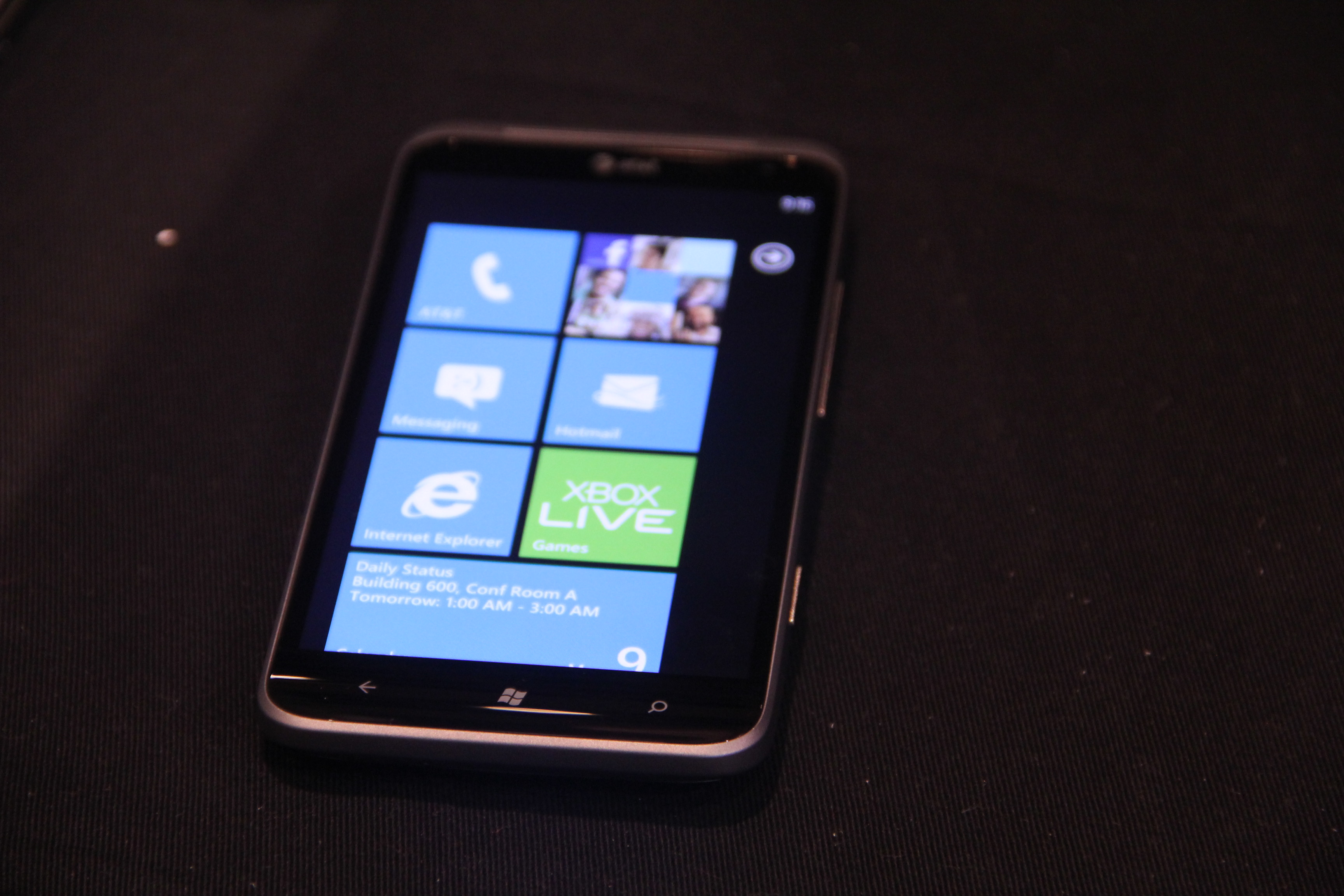 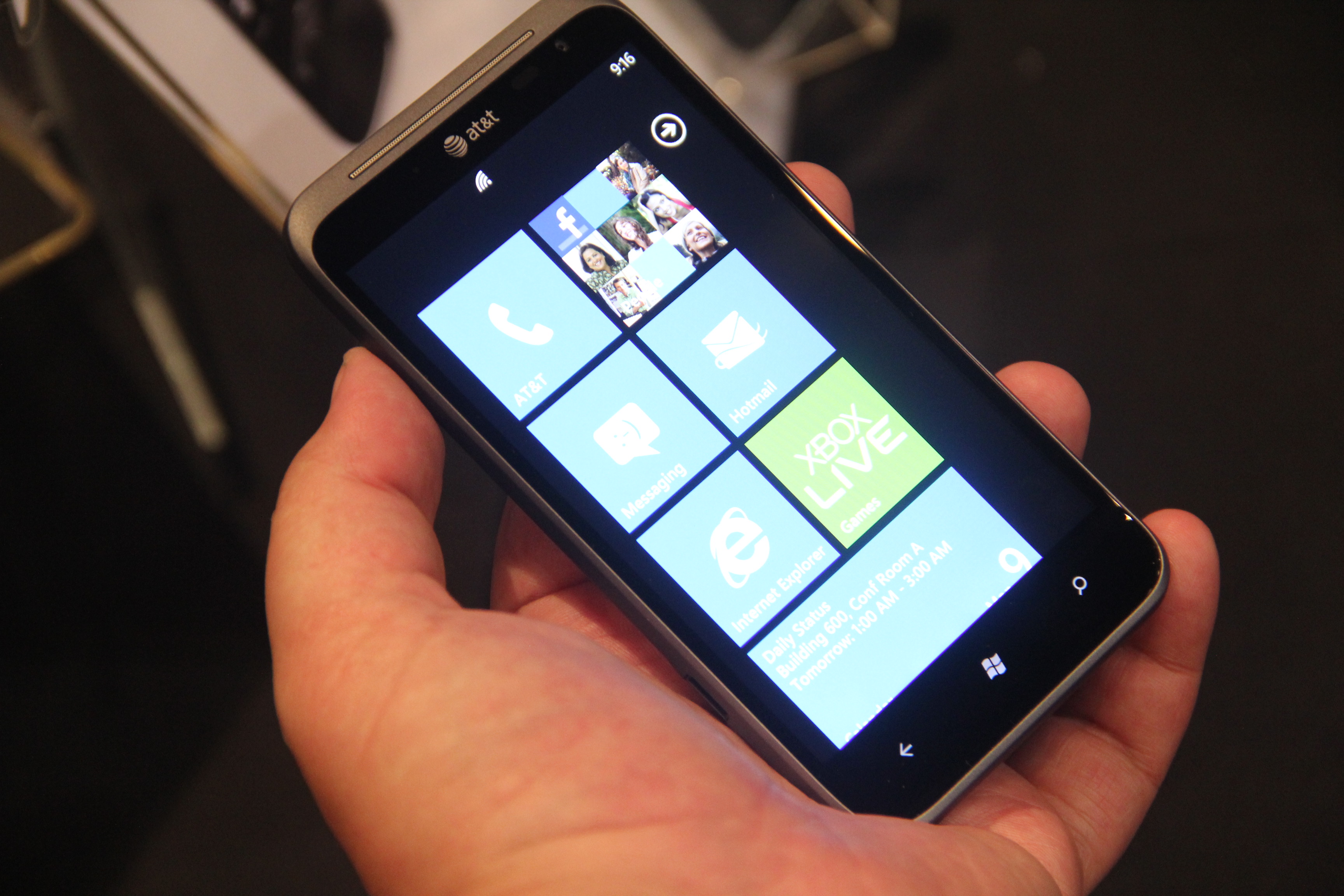 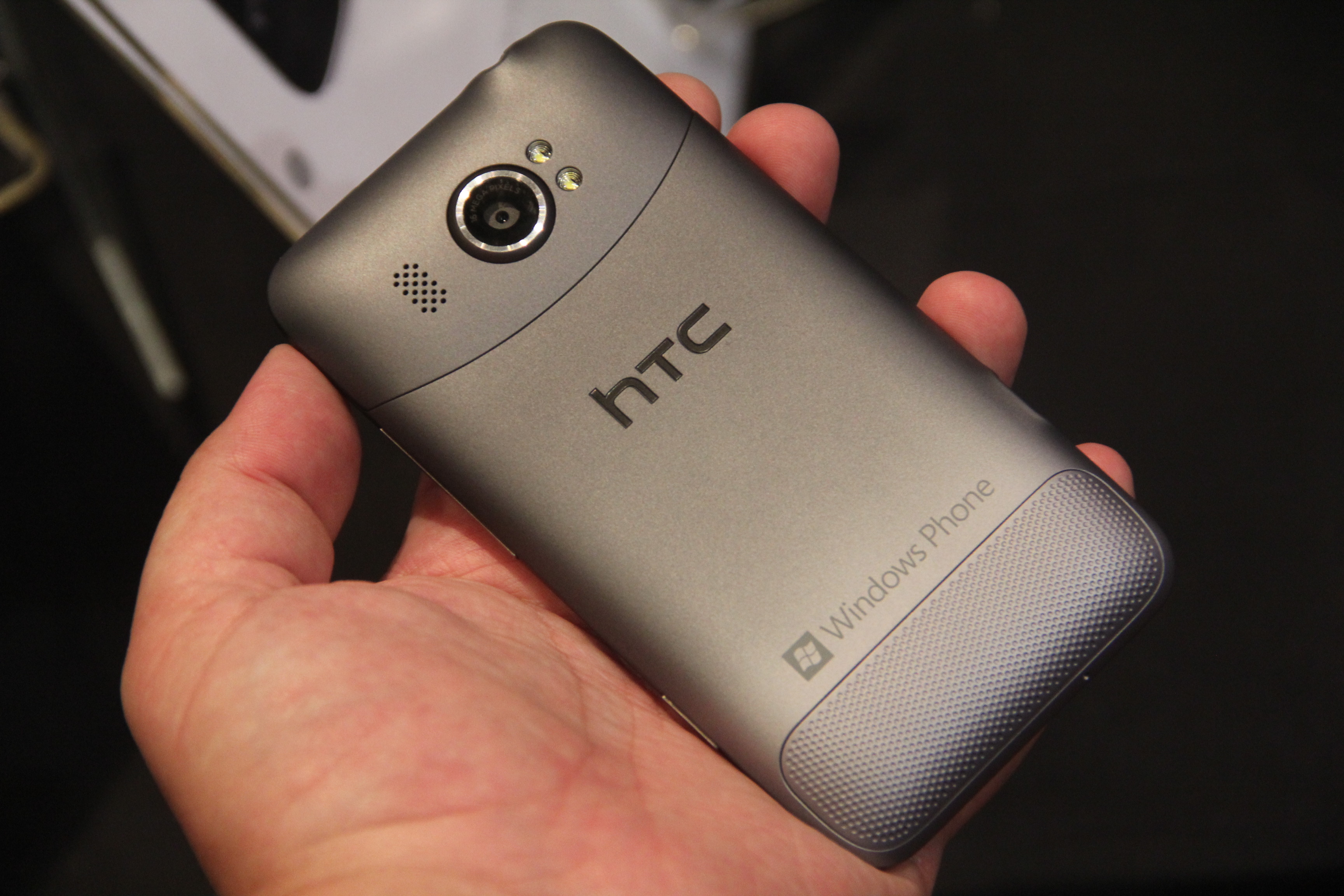 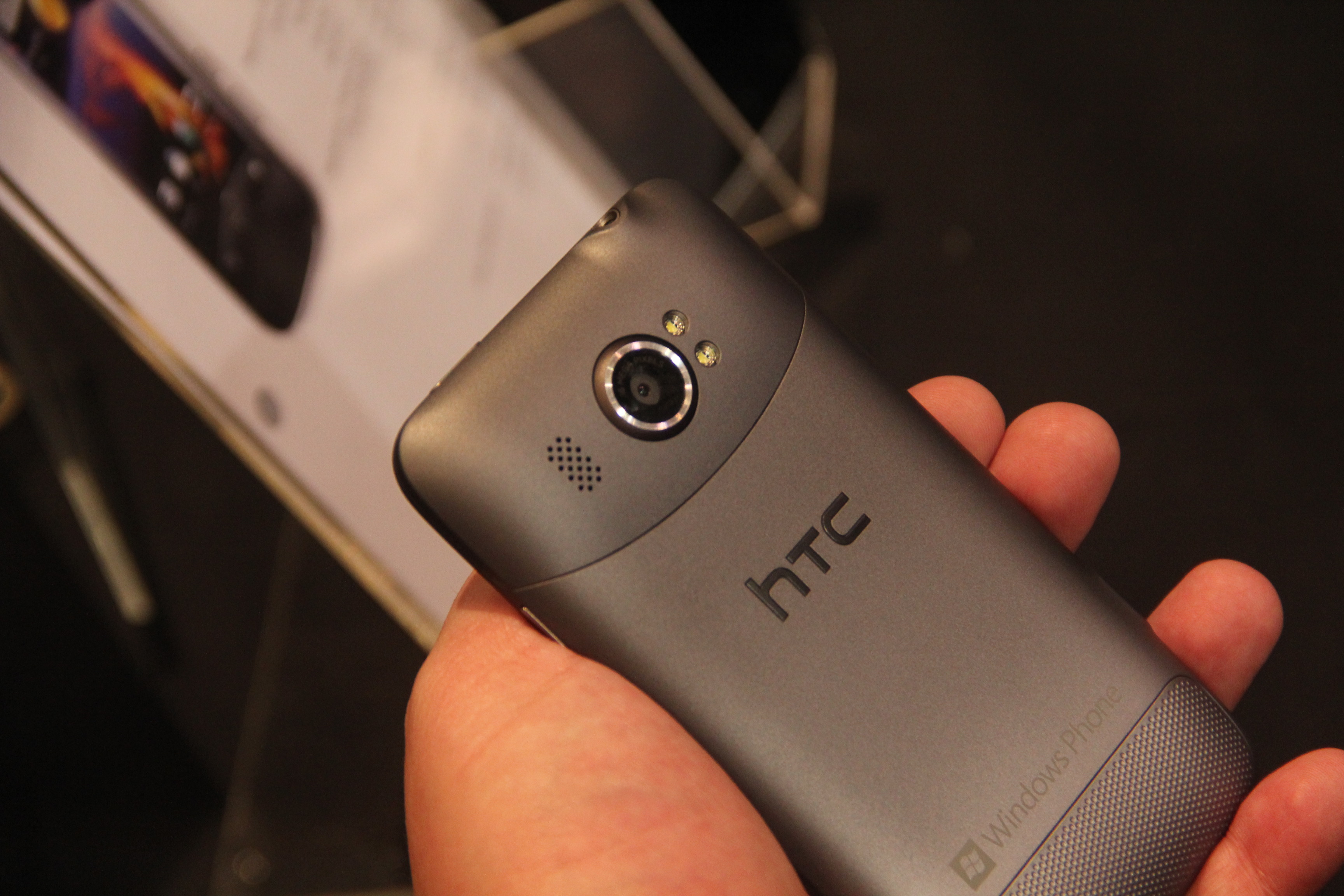 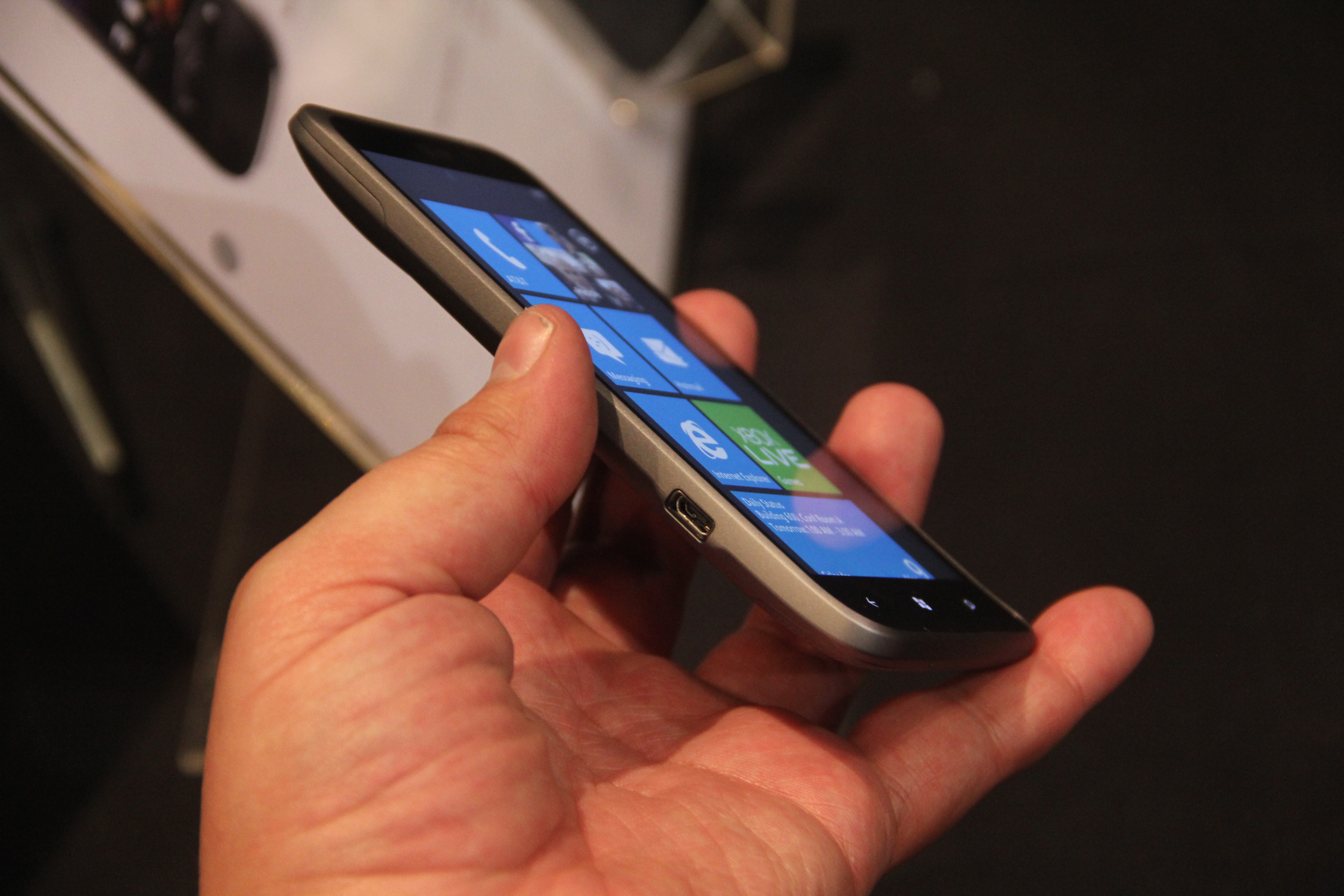 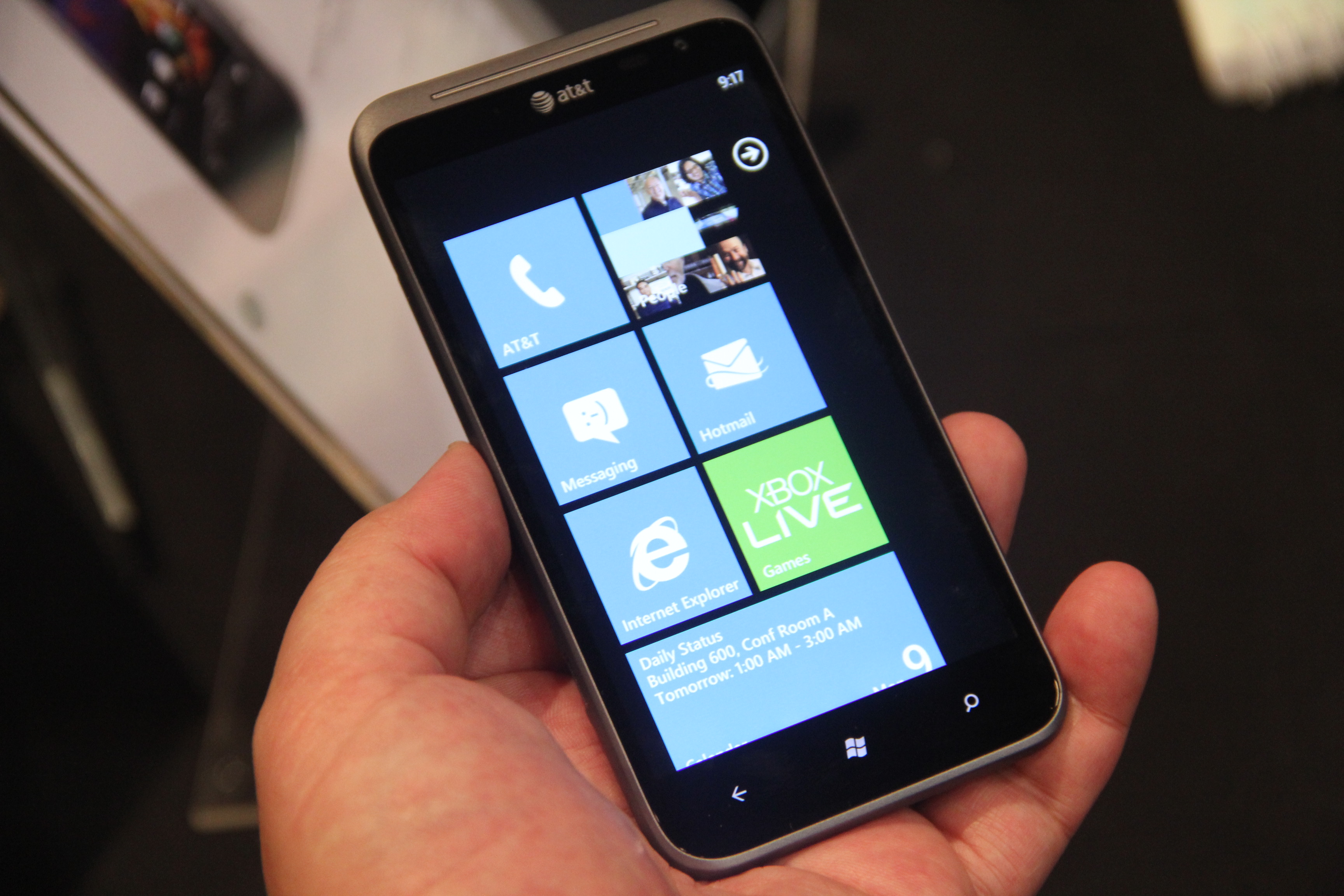