A team of researchers developed an AI called AttN:GAN last year that generates original images from text input. Now you can try it for yourself, and we hope you do. Because we can’t figure out whether it works or not.

The big idea behind AttN:GAN, which was developed by researchers from Microsoft, Lehigh University, Rutgers University, and Duke University, is to automate the task of generating images. Researchers consider this one of the fundamental challenges of machine learning.

It’s relatively easy for a computer to generate text from an image – it compares the pixels of an image to what it’s been trained on and spits out text from those categories. But for a machine to visualize words as images it has to conceptualize – or, more accurately, hallucinate – the picture in much the same way a person would.

The AI was placed on the web by developer Cristobal Valenzuela, whose projects often have an interactive component. You can check it out for yourself here.

We’re not sure whether its the translation to the web – perhaps the original team was using better hardware – but the results don’t quite have the same fidelity as we saw in the team’s white paper. Update: We’ve learned from Valenzuela that his version uses the COCO dataset from the paper, not the dataset that contains only birds, which explains the differences below.

Maybe someone turned the ‘abstract’ setting up all the way, because it seems like that’s all it creates. At first we asked it to create poetic images like this:

And, honestly, that’s pretty good. The way it works is through the use of a neural network that pitches ideas back and forth through different computing layers until it conceives an image to display. It’s supposed to give weight and attention to each word as you type it, in an imitation of a person conceptualizing a sentence one word at a time.

Some of the images it made wowed us: 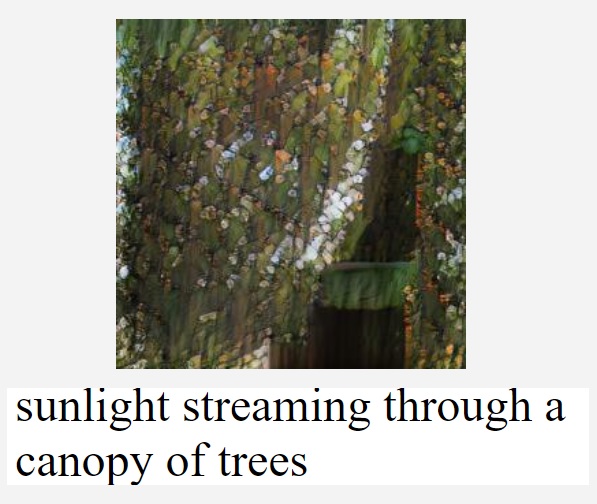 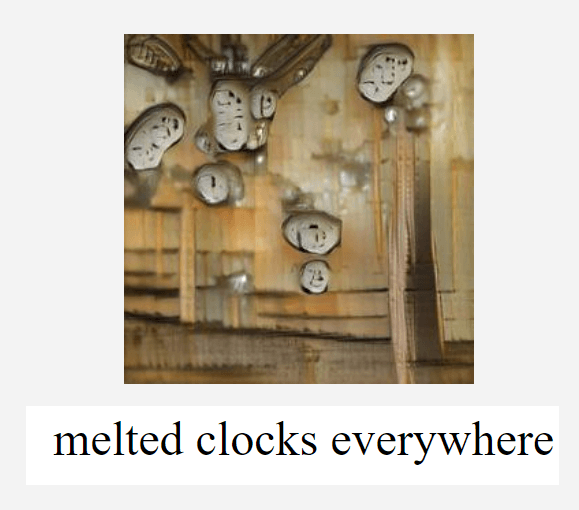 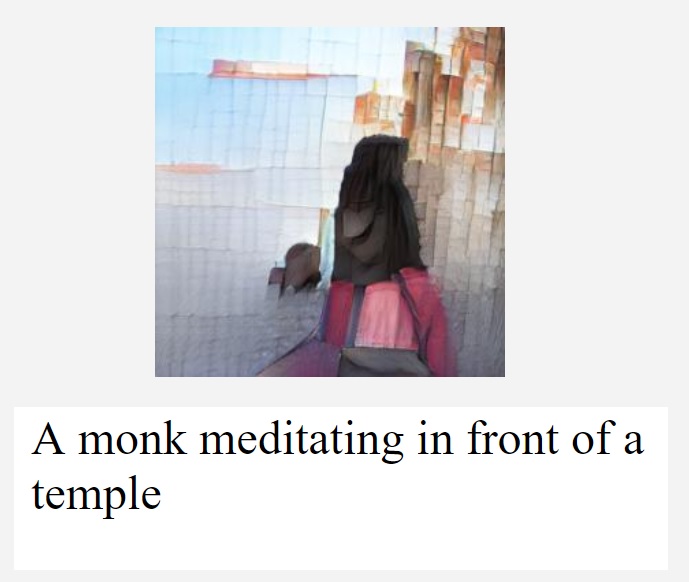 But then we realized, it only does abstract. 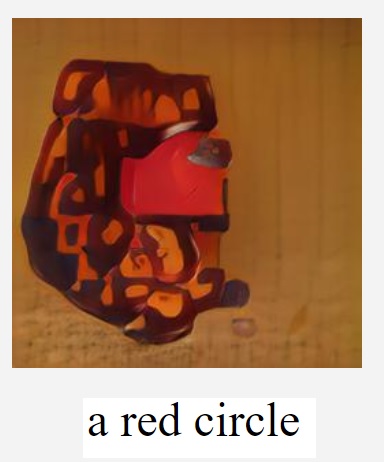 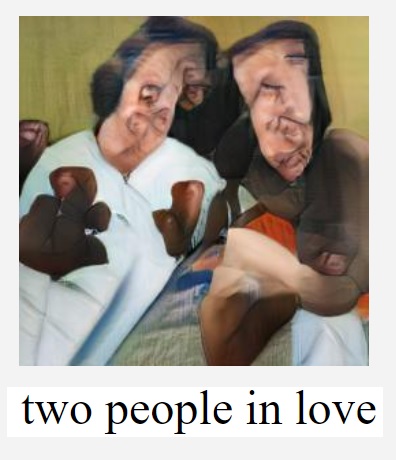 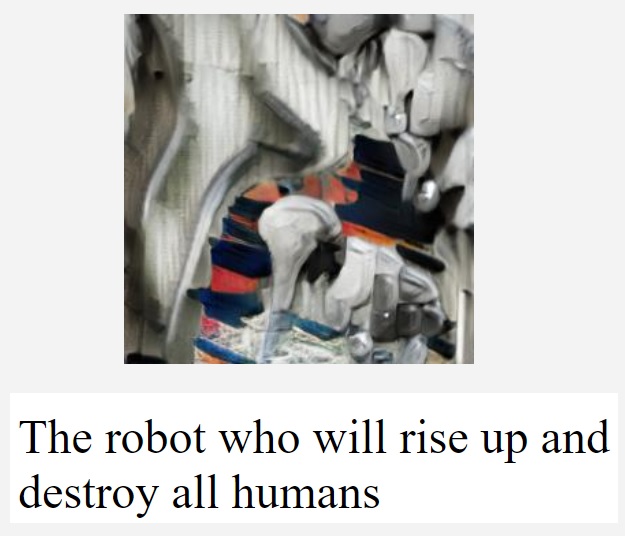 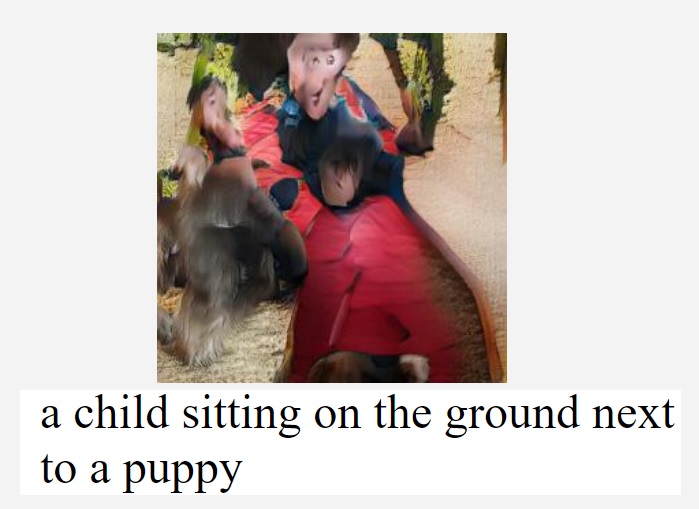 So, is it art? Probably not, but who are we to say? The human brain may be more complex than an AI’s, but the general concepts are the same. Theoretically, AI should one day be capable of producing original art indistinguishable from that made by humans.

If you want to get an early jump on that debate, let us know your thoughts in the comments. Can robots create art?