A hotel dedicated to gamers has opened in Amsterdam this week.

The Arcade Hotel, located in the De Pijp area of the city, has 36 rooms in total, all of which come with consoles and games for the guests to enjoy. 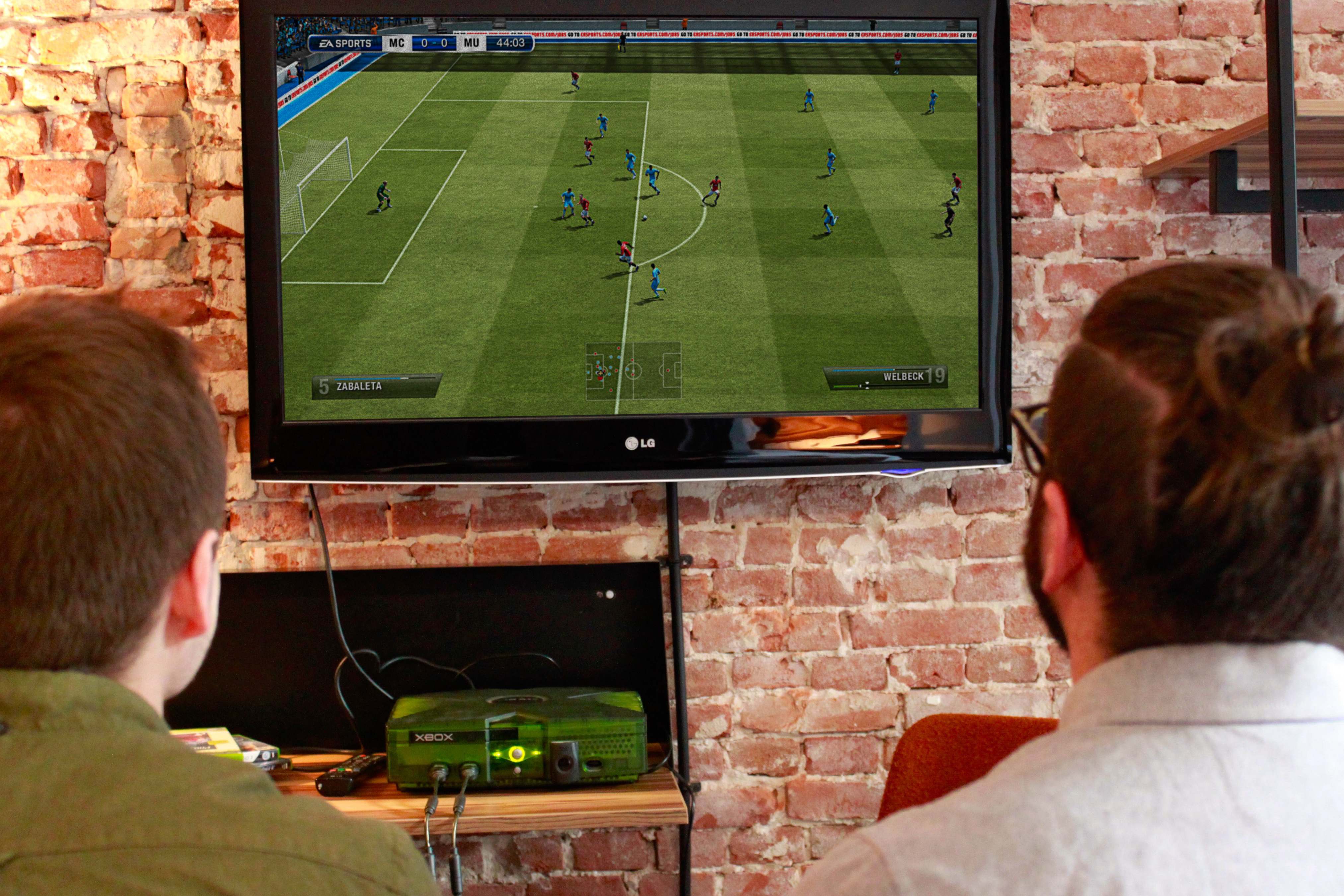 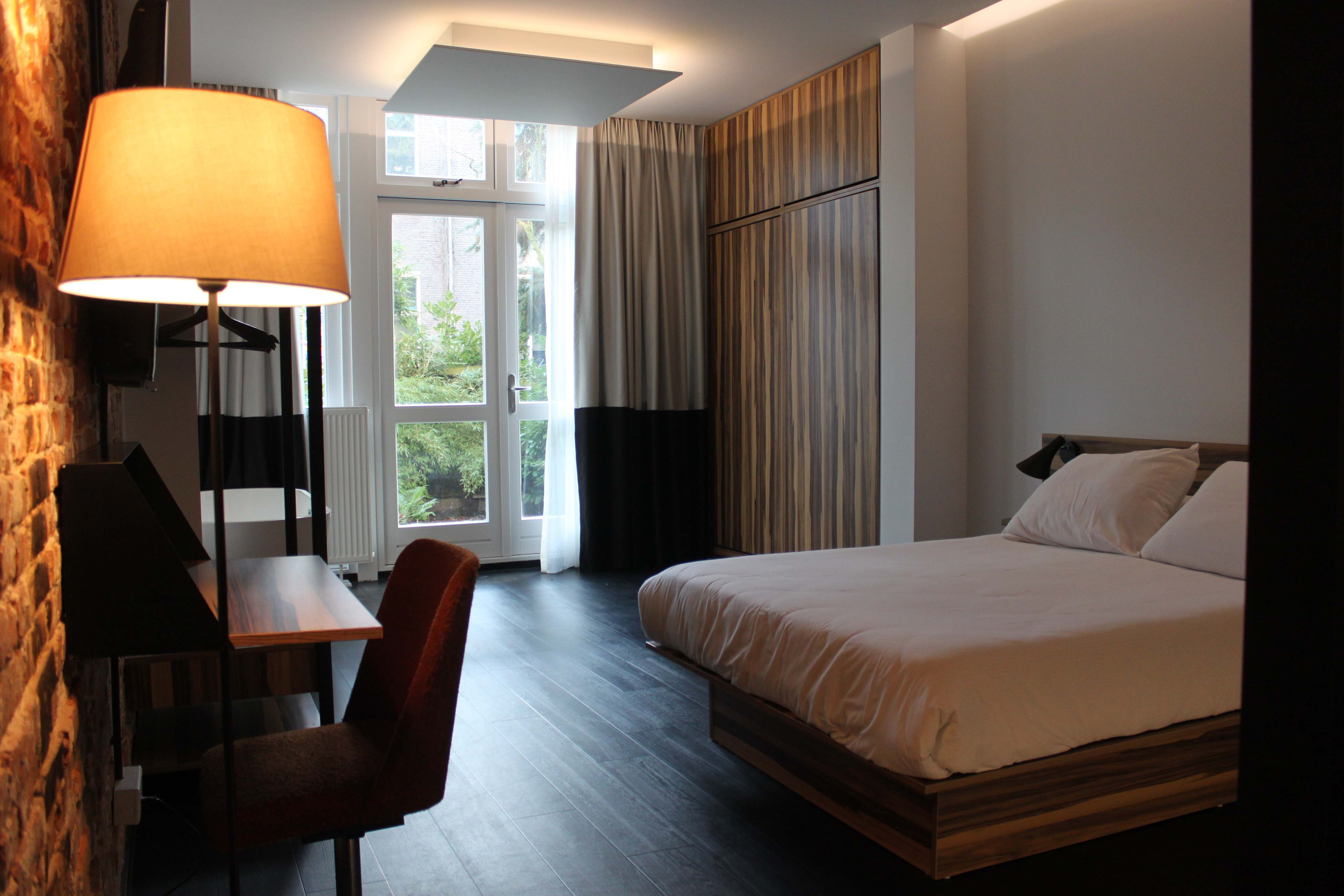 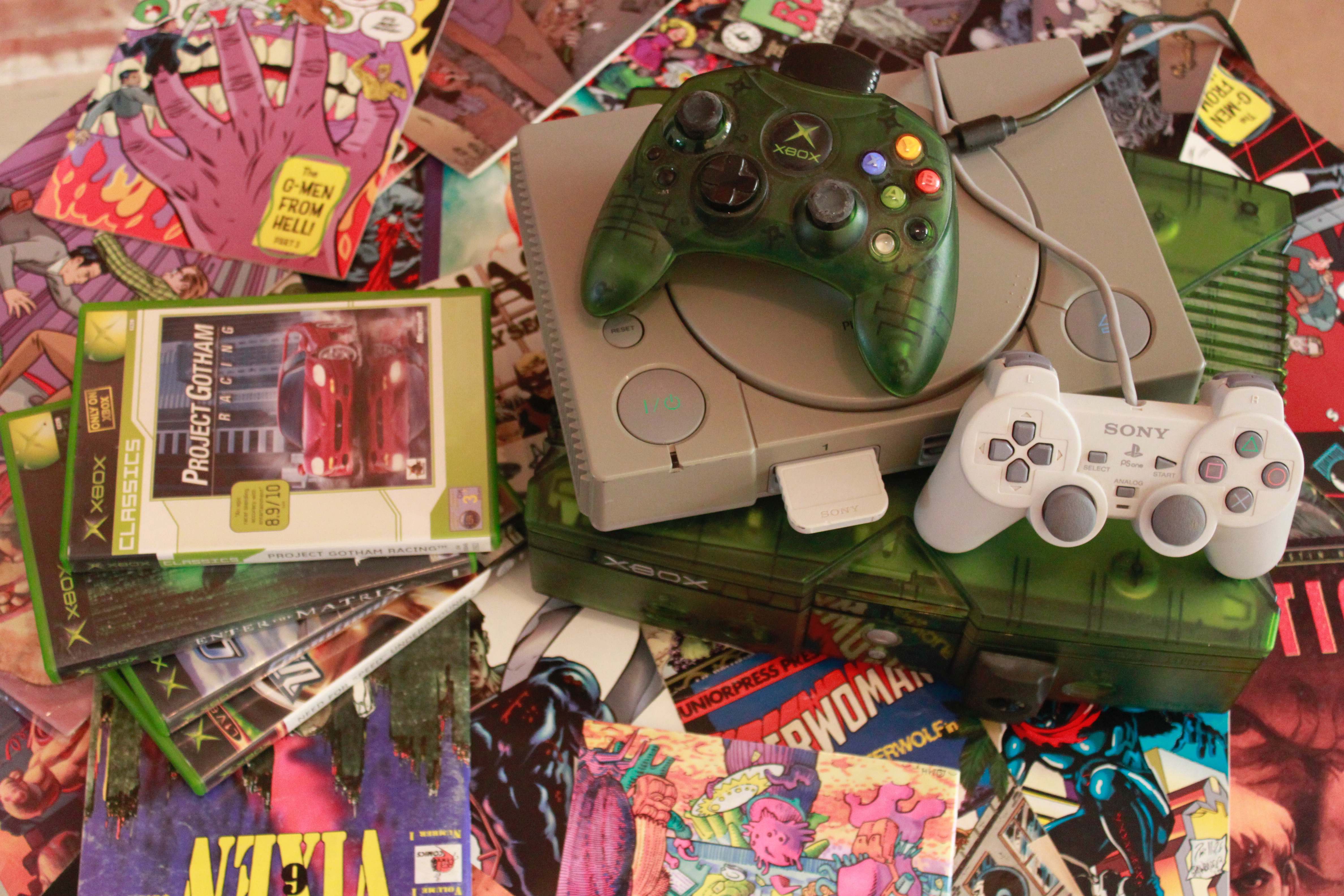 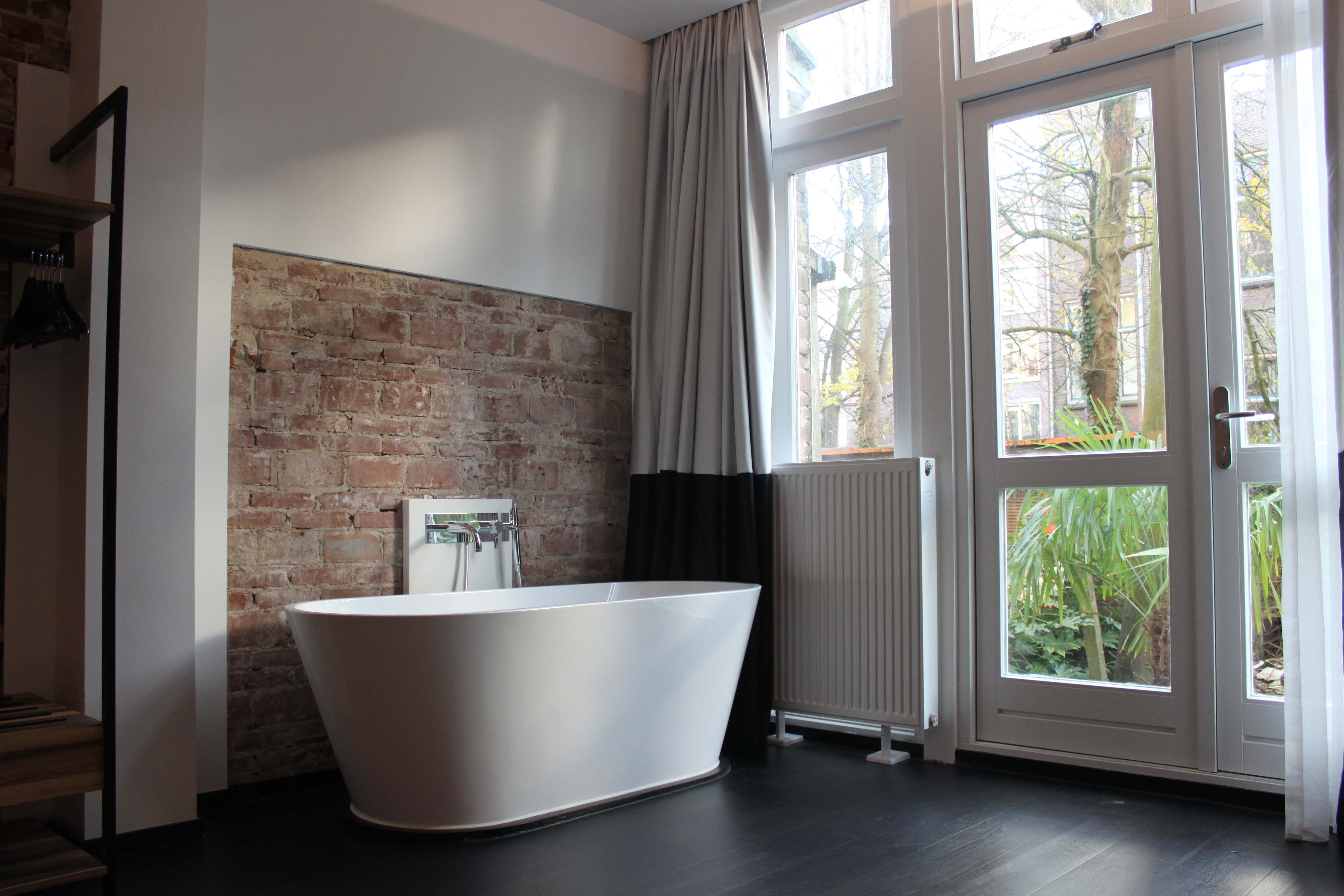 And if you venture beyond the room, you can use the handheld consoles on offer in the lobby or hotel bar as well. The hotel also features a comic book library and has a fleet of bikes to borrow for those who want a break from gaming.

While it might seem to go against the idea of getting to see a city when you’re on vacation, it is definitely handy for gaming fans who are on business trips or for anyone who just wants to unwind in the evenings after a day of sightseeing.