Apple opened up WWDC with details on the latest operating system for the Apple Watch, watchOS3. Overall, today’s focus was on speed and a more iOS-like experience for apps and navigation.

To start, the newest watchOS is 7x faster than its predecessor. The lag experienced when launching apps and waiting for it to connect, and then update is gone. Instead, the app now refreshes in the background so it’s available instantly when you want it.

Apple also introduced a handful of new features designed to allow you to navigate watchOS at lightning speed and complete tasks faster than ever before. Two of these new features were obviously inspired by other Apple products — a dock-like interface and a new control center. Now, instead of finding and opening apps like in watchOS 2, you can add favorites (or oft-used items) to a dock, much like you would on your MacBook. The control center adds quick icons for easier (and faster) task-handling, just like on the iPhone and iPad.

Apple also brought speed updates to the way you handle Messages. Now, Messages have the option to use ‘smart replies’ to quickly respond using a few canned responses that Apple deems appropriate based on the text of your message. You an also quickly add your own with a new handwriting feature, ‘Scribble,’ that allows you to scribble letters, one on top of the other, to respond.

You can even dial 911 faster, if needed. Apple added the ability to press and hold the side button to call 911 (or your country’s equivalent) should the need arise.

Last, but certainly not least, Apple announced a new API that brings Apple Pay to watchOS to allow for on-the-go payments without needing to grab your phone at the pay terminal. 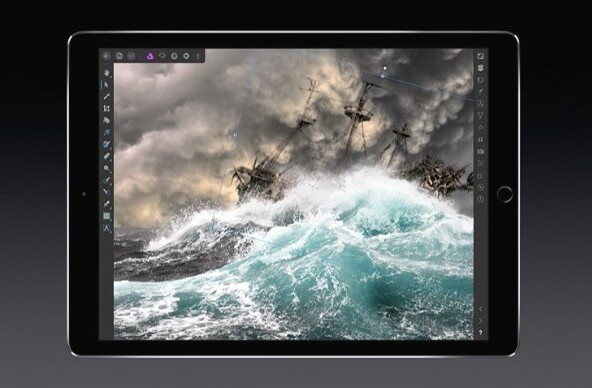 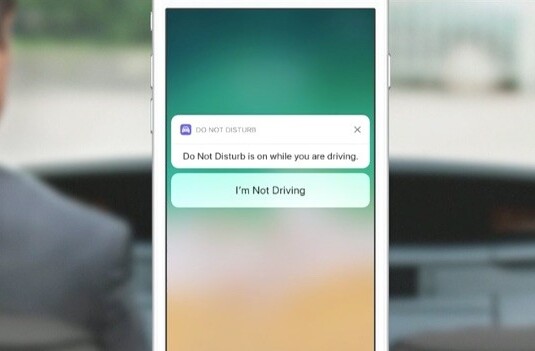