“You can do it quickly, you can do it cheaply, or you can do it right. We did it right.” These were some of the opening remarks from David Toback, leader of the Collider Detector at Fermilab, as he announced the results of a decadelong experiment to measure the mass of a particle called the W boson.

I am a high energy particle physicist, and I am part of the team of hundreds of scientists that built and ran the Collider Detector at Fermilab in Illinois – known as CDF.

After trillions of collisions and years of data collection and number crunching, the CDF team found that the W boson has slightly more mass than expected. Though the discrepancy is tiny, the results, described in a paper published in Science on April 7, 2022, have electrified the particle physics world. If the measurement is correct, it is yet another strong signal that there are missing pieces to the physics puzzle of how the universe works.

A particle that carries the weak force

The Standard Model of particle physics is science’s current best framework for the basic laws of the universe and describes three basic forces: the electromagnetic force, the weak force and the strong force.

The strong force holds atomic nuclei together. But some nuclei are unstable and undergo radioactive decay, slowly releasing energy by emitting particles. This process is driven by the weak force, and since the early 1900s, physicists sought an explanation for why and how atoms decay.

Since the advent of the Standard Model in the 1960s, scientists have been working their way down the list of predicted yet undiscovered particles and measuring their properties. In 1983, two experiments at CERN in Geneva, Switzerland, captured the first evidence of the existence of the W boson. It appeared to have the mass of roughly a medium-sized atom such as bromine.

By the 2000s, there was just one piece missing to complete the Standard Model and tie everything together: the Higgs boson. I helped search for the Higgs boson on three successive experiments, and at last we discovered it in 2012 at the Large Hadron Collider at CERN.

The Standard Model was complete, and all the measurements we made hung together beautifully with the predictions.

Testing the Standard Model is fun – you just smash particles together at very high energies. These collisions briefly produce heavier particles that then decay back into lighter ones. Physicists use huge and very sensitive detectors at places like Fermilab and CERN to measure the properties and interactions of the particles produced in these collisions.

In CDF, W bosons are produced about one out of every 10 million times when a proton and an antiproton collide. Antiprotons are the antimatter version of protons, with exactly the same mass but opposite charge. Protons are made of smaller fundamental particles called quarks, and antiprotons are made of antiquarks. It is the collision between quarks and antiquarks that create W bosons. W bosons decay so fast that they are impossible to measure directly. So physicists track the energy produced from their decay to measure the mass of W bosons.

In the 40 years since scientists first detected evidence of the W boson, successive experiments have attained ever more precise measurements of its mass. But it is only since the measurement of the Higgs boson – since it gives mass to all other particles – that researchers could check the measured mass of W bosons against the mass predicted by the Standard Model. The prediction and the experiments always matched up – until now.

The CDF detector at Fermilab is excellent at accurately measuring W bosons. From 2001 to 2011, the accelerator collided protons with antiprotons trillions of times, producing millions of W bosons and recording as much data as possible from each collision.

The Fermilab team published initial results using a fraction of the data in 2012. We found the mass to be slightly off, but close to the prediction. The team then spent a decade painstakingly analyzing the full data set. The process included numerous internal cross-checks and required years of computer simulations. To avoid any bias creeping into the analysis, nobody could see any results until the full calculation was complete.

When the physics world finally saw the result on April 7, 2022, we were all surprised. Physicists measure elementary particle masses in units of millions of electron volts – shortened to MeV. The W boson’s mass came out to be 80,433 MeV – 70 MeV higher than what the Standard Model predicts it should be. This may seem like a tiny excess, but the measurement is accurate to within 9 MeV. This is a deviation of nearly eight times the margin of error. When my colleagues and I saw the result, our reaction was a resounding “wow!”

What this means for the Standard Model

First, the math. In order to calculate the W boson’s mass, physicists use the mass of the Higgs boson. CERN experiments have allowed physicists to measure the Higgs boson mass to within a quarter-percent. Additionally, theoretical physicists have been working on the W boson mass calculations for decades. While the math is sophisticated, the prediction is solid and not likely to change.

The next possibility is a flaw in the experiment or analysis. Physicists all over the world are already reviewing the result to try to poke holes in it. Additionally, future experiments at CERN may eventually achieve a more precise result that will either confirm or refute the Fermilab mass. But in my opinion, the experiment is as good a measurement as is currently possible.

That leaves the last option: There are unexplained particles or forces causing the upward shift in the W boson’s mass. Even before this measurement, some theorists had proposed potential new particles or forces that would result in the observed deviation. In the coming months and years, I expect a raft of new papers seeking to explain the puzzling mass of W bosons.

As a particle physicist, I am confident in saying that there must be more physics waiting to be discovered beyond the Standard Model. If this new result holds up, it will be the latest in a series of findings showing that the Standard Model and real-world measurements often don’t quite match. It is these mysteries that give physicists new clues and new reasons to keep searching for fuller understanding of matter, energy, space and time. 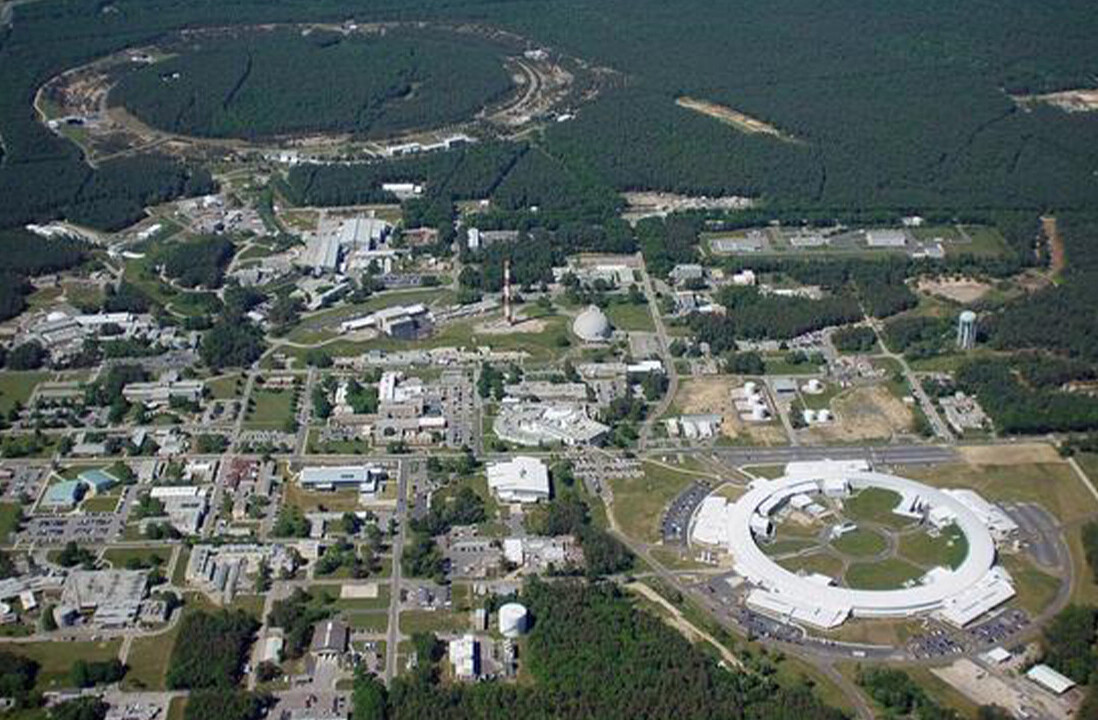 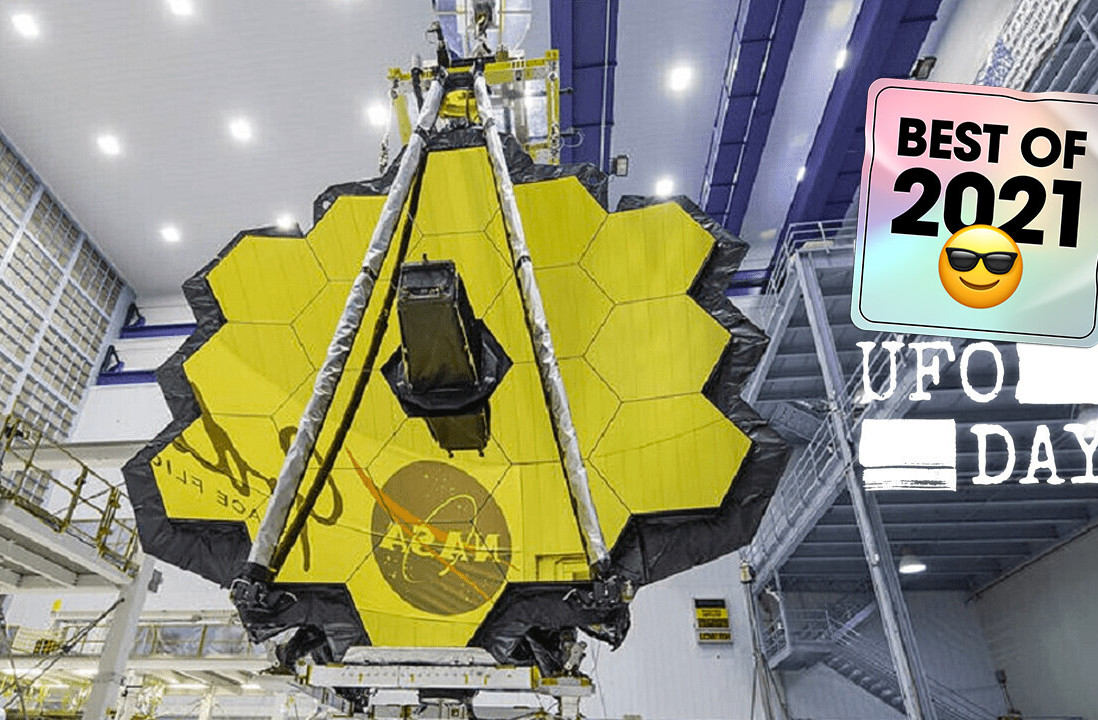