While virtual reality has been seen as the future of technology for the last few decades, there aren’t too many truly innovative ways to control your movement in the computer-generated world. In most cases, it’s either a consol-like controller that you use while having a headset on, or a system that lets you actually move around the place in the real world and projects this movement into the virtual environment.

One of the “hybrid” ways of controlling your VR experience is the VRGO chair, a $31,000 (£20,000) Kickstarter campaign for which started this week. 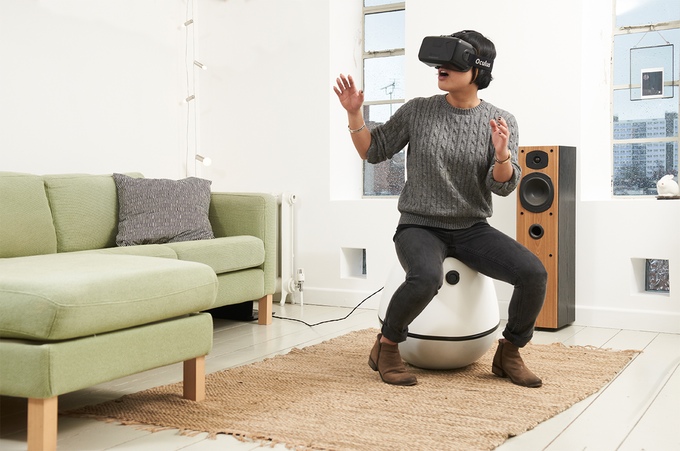 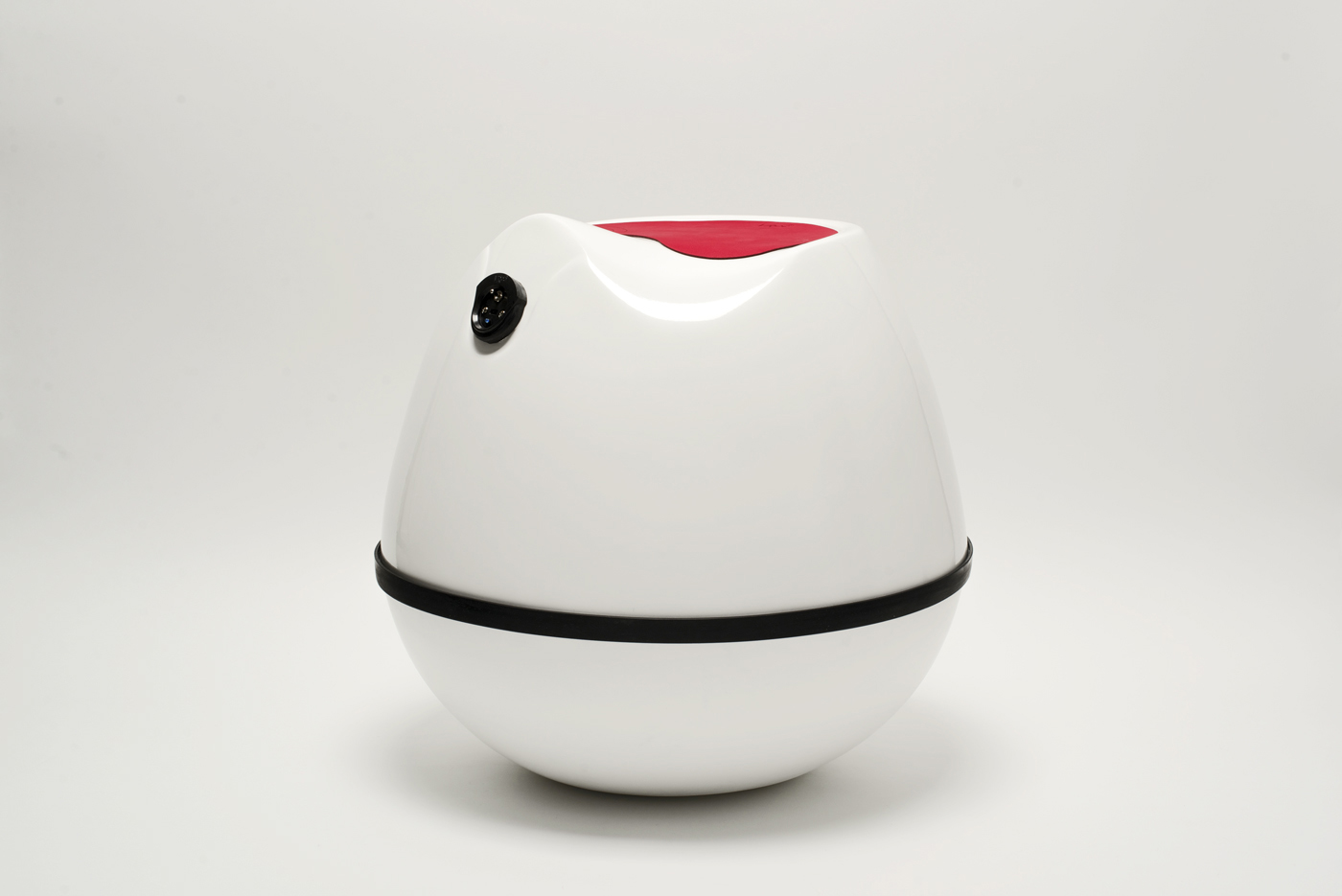 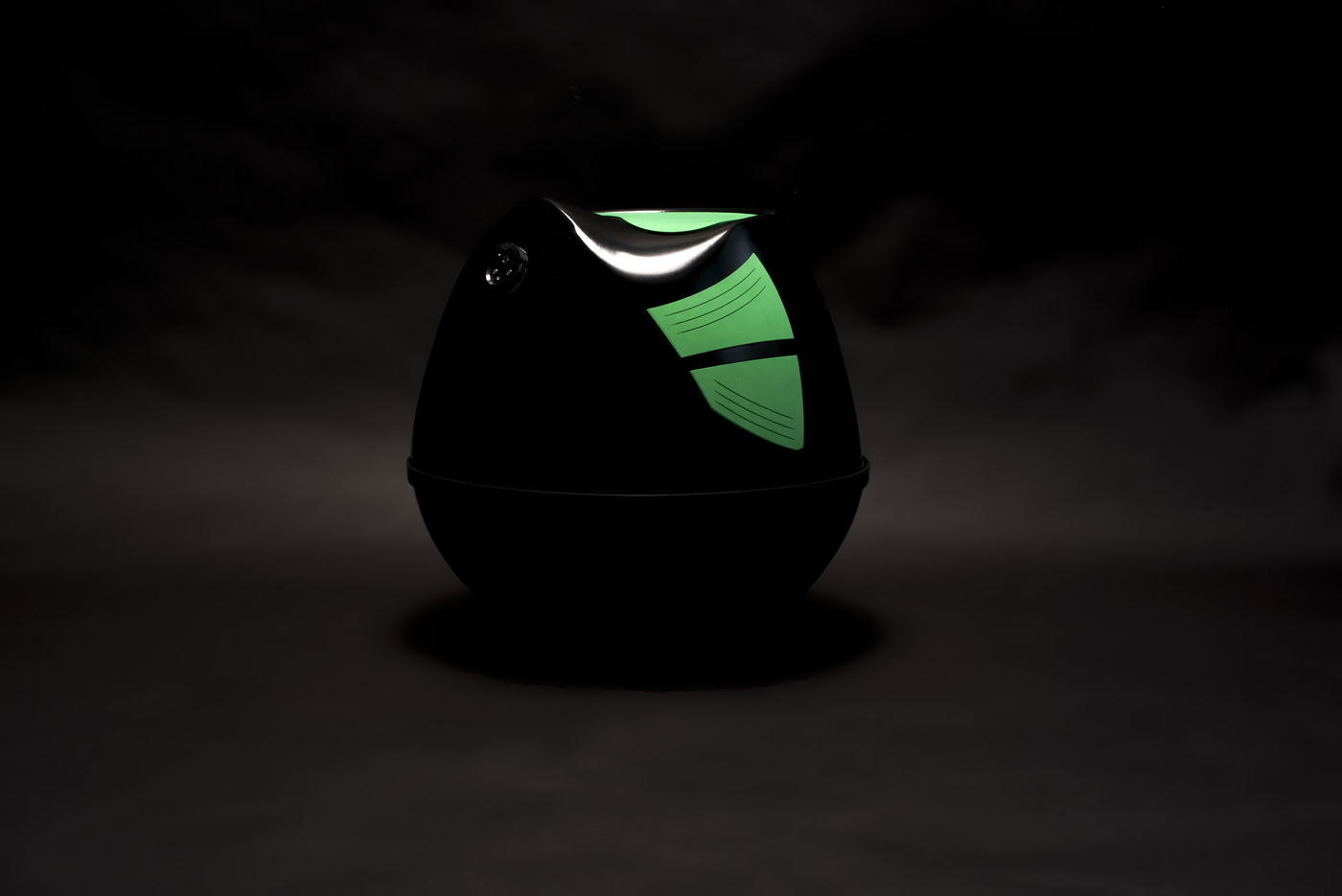 The main idea of the gadget available for $220 for the first 50 backers is that the user can control yaw and movement in the virtual environment by tilting and turning on the egg-shaped chair. Equipped by a gyroscope, manometer and accelerometer, the unit connects to a PC, console, or mobile phone as a Bluetooth keyboard, mouse, or joypad.

In combination with a Leap Motion or similar controller, VRGO chair becomes even better, as it allows you to use your hands for interacting with the virtual environment instead of pushing buttons on a gamepad.

The device weighs just four kilos and is powered by a 1,000 mAh battery enough for about five hours of gaming. Charging is done via a micro-USB port in front.

“If you really play for five hours in a row, you definitely should take a break anyway,” VRGO chair’s creator Joe Ryan told TNW. 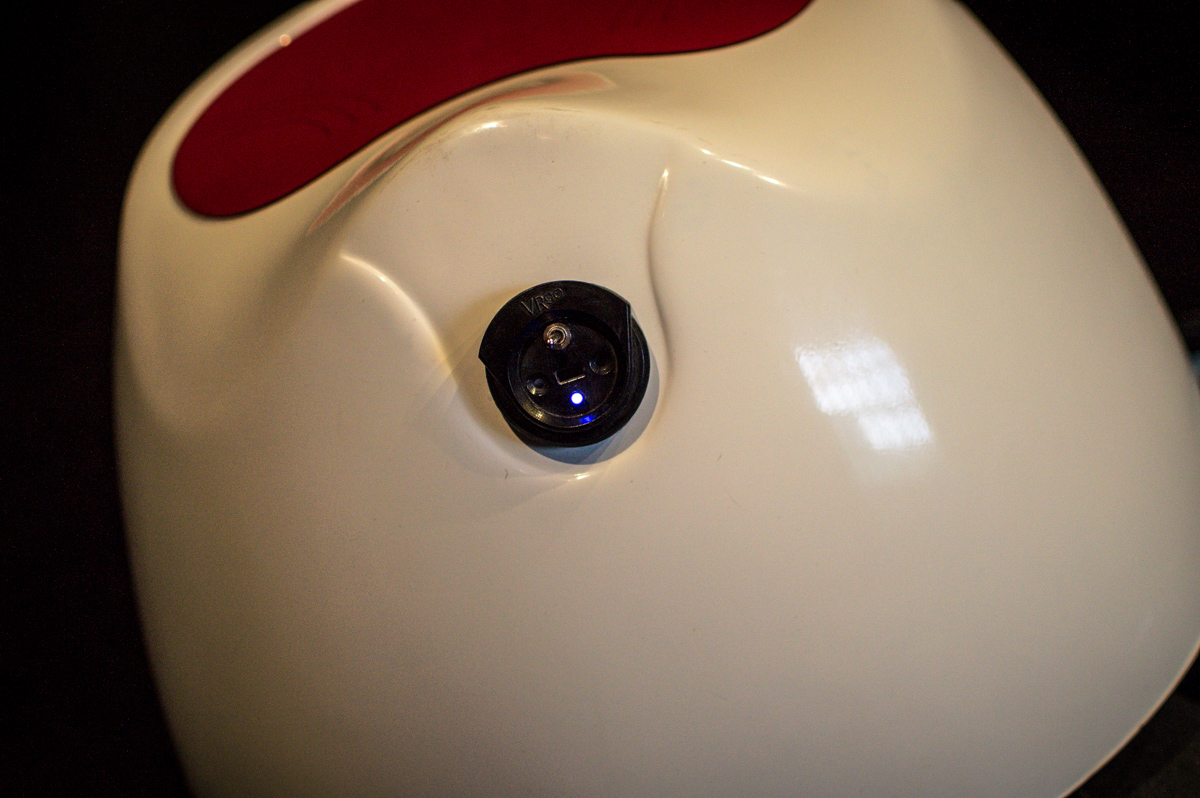 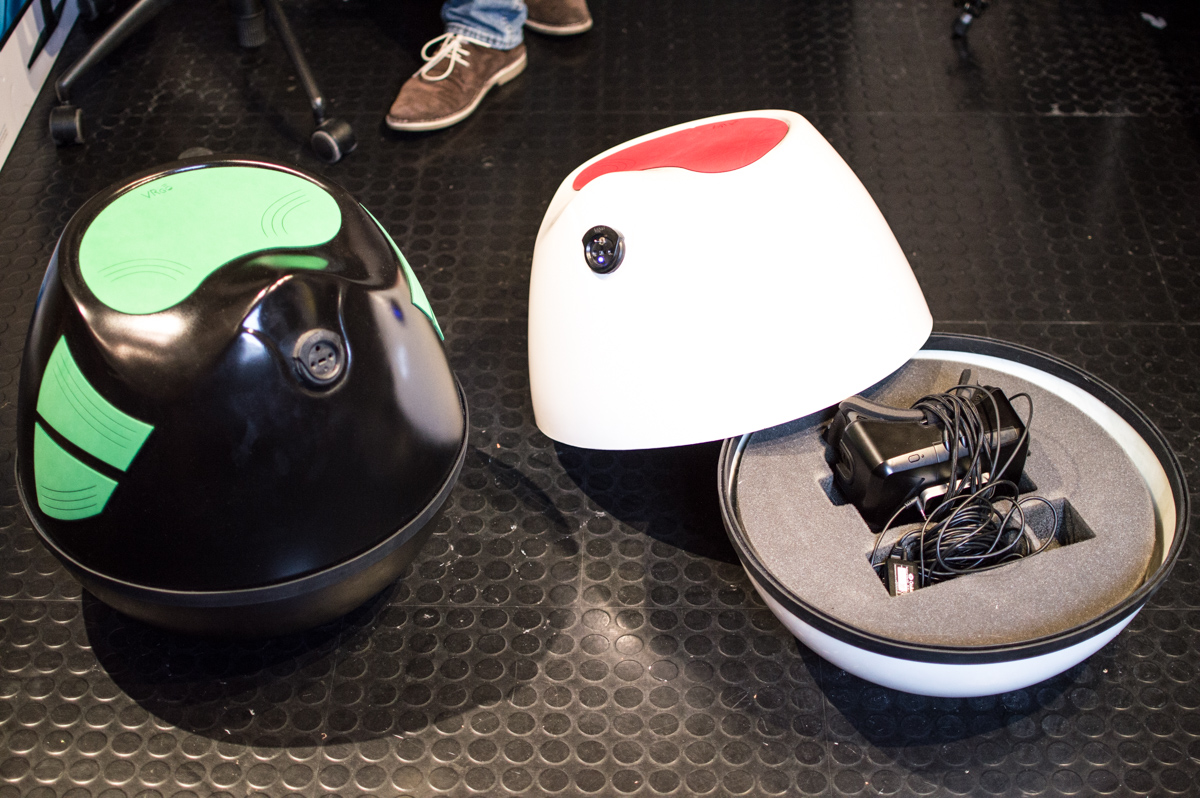 Inside the chair, there’s a storage space for the VR headset and accessories.

To give the device a test, we came down to VRGO’s office in Bristol, on the premises of the Pervasive Media Studio. Here’s how using the device looks like in the real world:

The bad news is that the device, unfortunately, doesn’t seem to have solved the VR sickness problem. At least not for everyone, and certainly not for me. A few minutes on the VRGO chair made me quite dizzy, although it must be said that I’m easily seasick and never come anywhere near merry-go-rounds.

Another inconvenience, which can be seen on the video, is the heap of cables going from the VR headset to the computer. You can’t really make a 360 degree turn on the VRGO chair without needing to deal with the intertwining cables. This, however, is rather a problem of Oculus Rift, which won’t be there for smartphone-based headsets.

The good news is that it feels much more natural to turn and yaw using the VRGO chair than a console controller. The rotation is very smooth and easy, while controlling the angle (i.e. speed) feels natural. The sensitivity can be adjusted to your liking, and I believe that after some getting used to the thing anyone could play if not Counter Strike then at least something Skyrim-like with it.

All in all, the VRGO chair is definitely an interesting concept worth attention of virtual reality enthusiasts.

The company promises to start shipping the device in April 2016, which sounds like a realistic forecast given that the manufacturing will be done locally.

“We are going to manufacture in Bristol for the Kickstarter pledges. They are hand made using a fibre glass composite,” Ryan said.