Geely, the Chinese owner of Volvo, Lotus, and Polestar, is going to work with Chinese search giant Baidu to develop electric cars, which will feature connected and autonomous technologies.

According to reports, the two companies are forming a partnership, which will create a new sub-brand for the vehicles. They’ll be built on Geely’s electric platform and will be fitted with mapping and infotainment features developed by Baidu.

With that in mind, we can think of this as a Chinese version of Android Automotive, which as it happens, was featured for the first time in another Geely-made vehicle, the Polestar 2.

Like Google, Baidu doesn’t just develop web search technologies. Its subsidiaries have been developing autonomous vehicles for the past eight years.

AutoCar reports that some of these technologies will find their way on to the new Baidu and Geely-made cars.

The partnership is reportedly part of Baidu’s push to diversify its business away from relying on search advertising revenue, TechCrunch reports.

Due to the nature of Baidu being China-centric, I wouldn’t expect this sub-brand of vehicles to be made available outside the country — especially when Geely has brands like Polestar, Lynk & Co., and Volvo positioned to serve other markets.

Indeed, Geely and Baidu haven’t stated whether the partnership will extend beyond R&D of cars for its new sub-brand. So we’ll have to wait and see if features trickle across to Geely’s other brands or remain exclusive to its Baidu partnership. 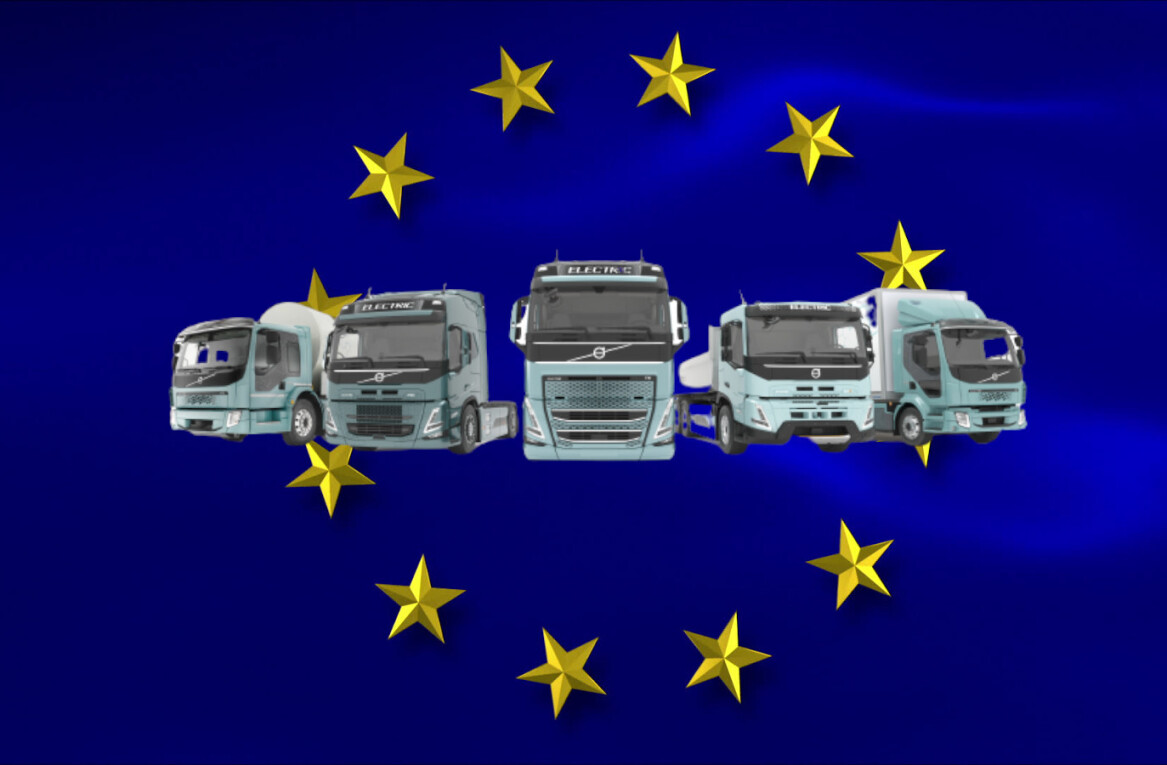 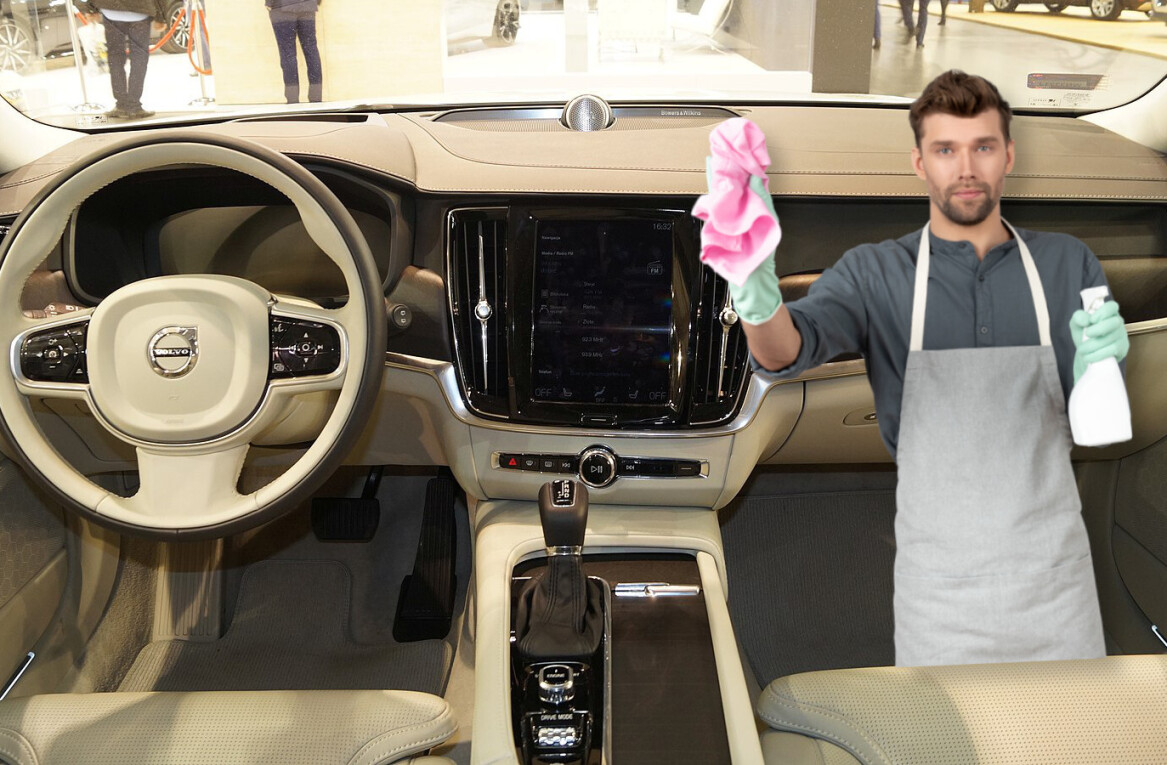