In a release issued today, Google announced the addition of Diane Greene, Co-founder of VMware, to its Board of Directors.

Google’s executive chairman Eric Schmidt had this to say about the addition:

Diane is a special person who combines a sharp business acumen with a brilliant technical mind. We know she will be a great contributor and we are grateful to have her insight. 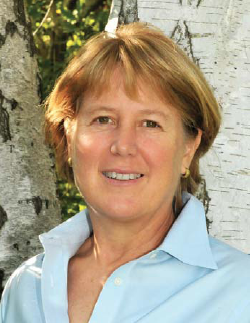 Greene has an extensive technical background, including a current board seat at Intuit, and was the CEO at VMware, where she was co-founder.

In a statement from Greene, it appears that Google’s attention to detail when it comes to improving users’ lives was a draw for her:

Google is an asset to society because of its relentless focus on improving users’ lives through pioneering technology, and it is also a standout growing business. It is incredibly exciting to have the opportunity to support this as a board member.

Greene will also serve on Google’s Audit Committee, a role she also holds at Intuit.