Viveport Infinity is a system-agnostic VR subscription service offering hundreds of games and apps for a $12.99 monthly fee. Now that it’s added the Quest, it supports every major headset including Rift, Rift S, Index, and Windows Mixed Media devices.

Infinity is the best bargain in VR gaming thanks to its diverse lineup. At launch my biggest complaint was that the VR field only had a handful of hit AAA titles and the majority of them weren’t available on Infinity.

That’s since changed. Arizona Sunshine, Superhot, and Fruit Ninja VR are all there along with dozens of other premium titles. You still won’t find Beat Saber on Inifnity, but if you own an Oculus Quest you probably already have that title.

And, ironically, after the Quest’s launch I lamented the fact that it was a brilliant headset that would leave me wishing it could play all the games I wanted. That’s also changed. With the launch of the Oculus Link beta, Quest owners now have the ability to tether their headsets to their PCs to play Rift games — something Viveport Infinity has a lot of.

If you have an Oculus Quest headset, a PC that can run VR software, and the proper cable, all you need is a free trial to Viveport Infinity to get started. Here’s the step-by-step instructions from HTC:

Once you’re up-to-speed you need only download and install the Infinity software and you’re ready to go. Keep in mind that Infinity is a subscription gaming service, not a streaming platform. You’ll need to download the games you want to play – and there is a lot of compelling content here – so make sure you have space available.

I’ll say it again: this is a really great combination. With the holidays coming up, it’s a great time to pick up an Oculus Quest. You might be tempted to go with the cheaper Go (which I adore), but it’s not a gamer’s headset. And wired headsets are going the way of the dodo. Now, for the first time, you don’t have to choose between a wireless Oculus experience and Infinity’s best-deal-in-VR platform. This is a great day for VR lovers. 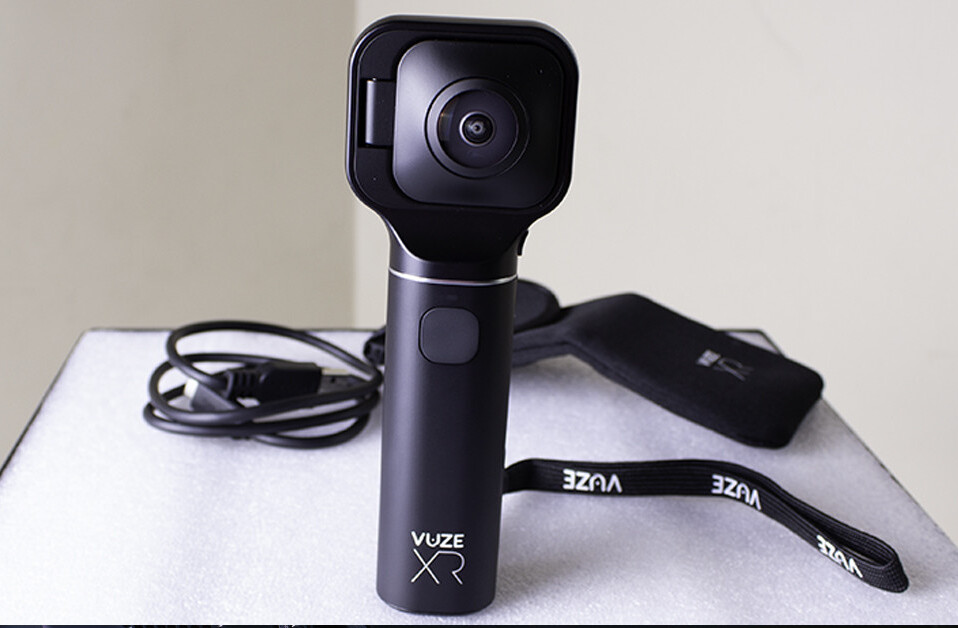 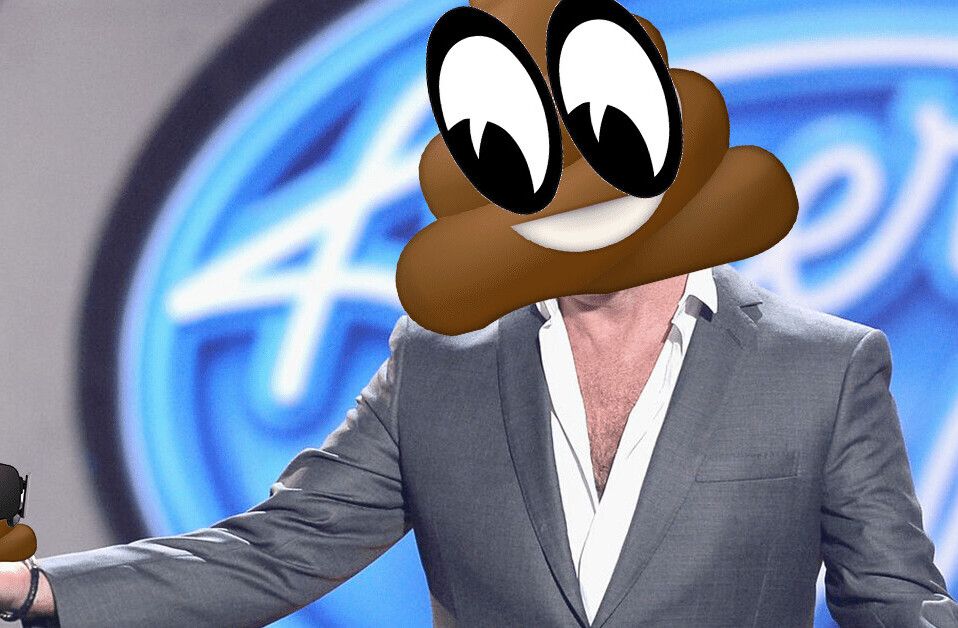