Vivaldi browser, the brainchild of Opera co-founder Jon von Tetzchner, has introduced ad and tracker blockers in both mobile and desktop versions. Along with this, the company also released the first stable version on Android — seven months after launching the beta.

The tracking blocker is powered by DuckDuckGo’s Tracker Radar, a tool released by the privacy-focused search engine last month to keep trackers at bay. Both ad and tracker blockers are turned off by default. So you’ll need to change setting for the first time.

[Read: How to record a Skype call on your phone]

You can choose the level of tracking, and add websites in an exception list to exclude them from tracking. A similar option for customization is available on the mobile version as well.

Now more than ever, humanity needs an internet that’s well-functioning and open but also private and secure. With the new Vivaldi, users can browse with its wealth of features freely and efficiently without being tracked online.

He told TNW that ad and tracker blockers were one of the top requests amongst users of the browser’s beta version on mobile.

With this release, Vivaldi becomes one of the few browsers including Brave and Opera to include ad-blockers across the versions. You can read all about what’s new with Vivaldi’s desktop and mobile versions here. 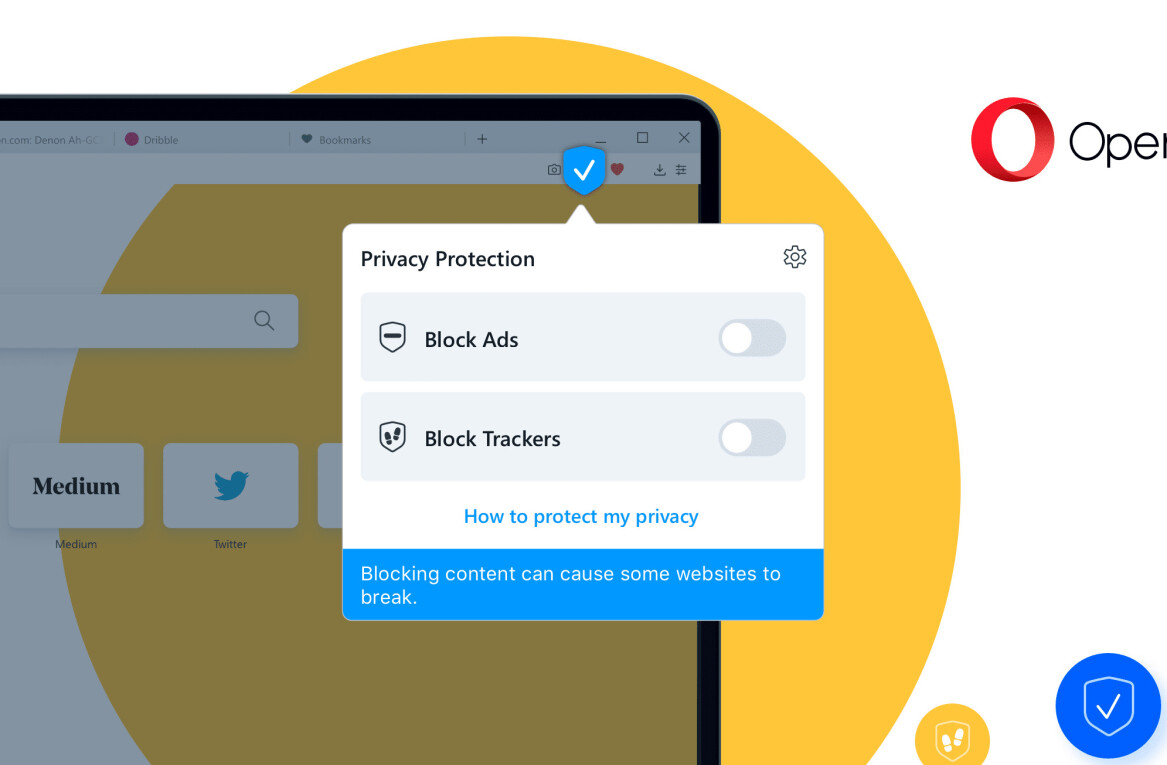 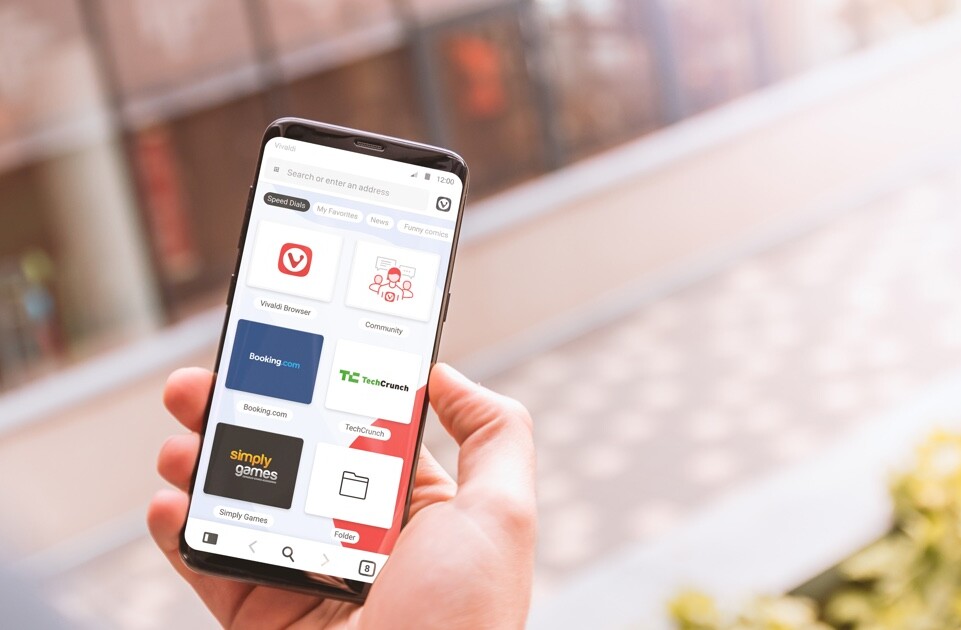