If you use anything on the Internet that is remotely social, you’ve more than likely seen a post by “Laughing Squid” come up in your Twitter or Facebook streams.

Scott Beale, the man behind Laughing Squid, is an institution on the web. Laughing Squid was started as a video production company 16 years ago today, and has evolved into a web hosting and blogging phenomenon.

Beale has the uncanny ability to latch onto potential meme’s before they become hot, in every format. If we had the ability to track the source of the web’s hottest YouTube videos, Laughing Squid would no doubt be at the forefront of the launchpad.

Along with amazing web content and hosting services, Beale is famous for his meetups in NYC and SF, as well as every year in Austin at the SXSW conference. His laid back style brings people together unlike any other property on the web.

If you’ve ever wanted to know where the name “Laughing Squid” came from, Scott Beale explains it:

The idea of squid worked well as part of the name since the multiple tentacles would be a metaphor for all of the various things I wanted to do with the company. From the very beginning I knew we would be involved in way more areas than just film and video production, which was the case as we expanded into local art promotion with the launch of The Squid List, then web design, which led to web hosting and then finally the blog which you are now reading.

And having the squid laugh was an absurd concept. There has always been some kind of humor element involved with things I’ve been involved with. Even the Alonso Smith documentary was about a satirical surrealist who used humor throughout his work.

So there you have it, the Laughing Squid has been bringing us awesome content since 2005 in blog format, but got its start way before that. What would we do without Scott’s ability to find the best stuff on the web? I’m sure someone will create a meta video about it, and of course it will pop up on Laughing Squid.

From all of us at The Next Web, Happy Birthday Laughing Squid! 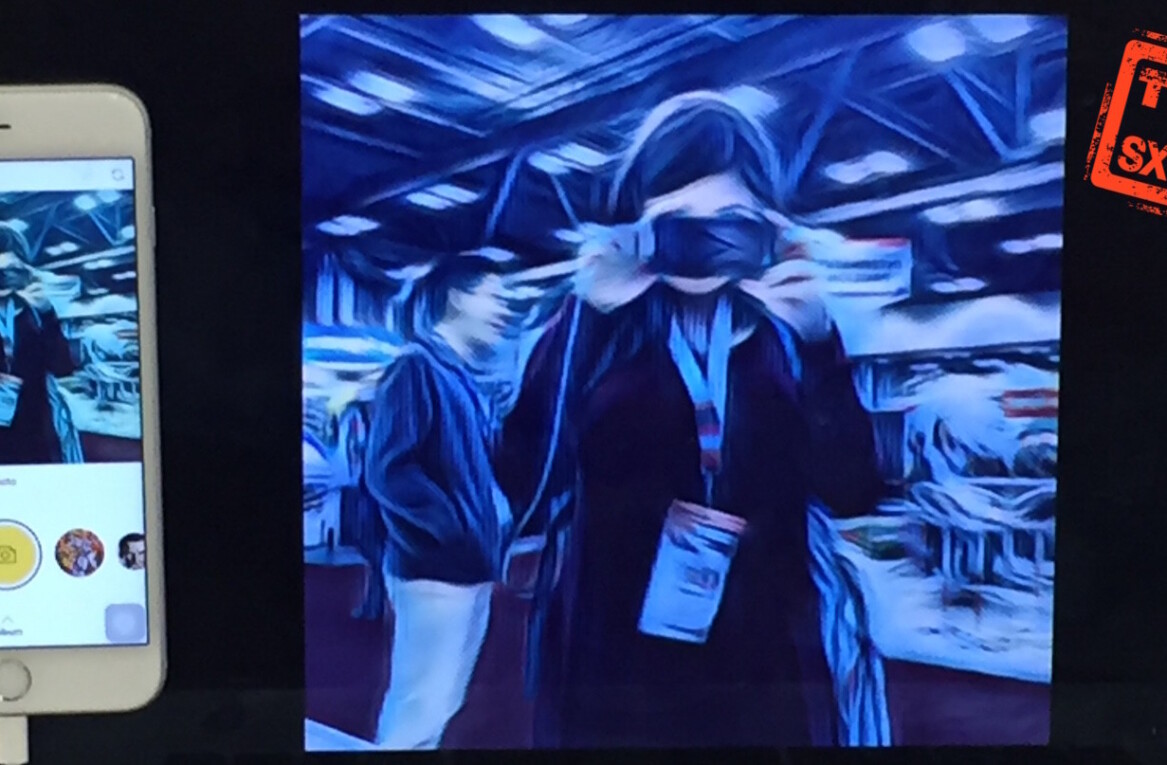 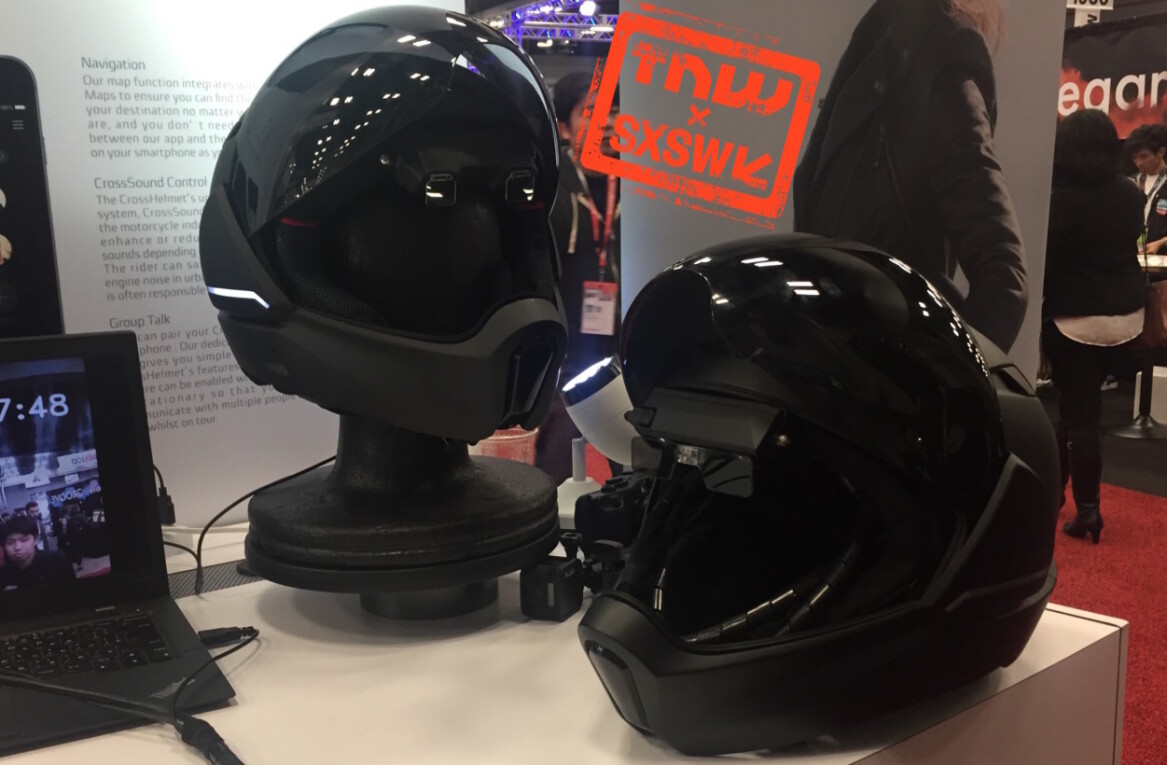