Vine today announced an update to its Rules and Terms of Service that prohibits explicit sexual content. The Twitter-owned app says the change will affect less than 1 percent of its users.

“As we’ve watched the community and your creativity grow and evolve, we’ve found that there’s a very small percentage of videos that are not a good fit for our community,” Vine explained. “We don’t have a problem with explicit sexual content on the Internet –– we just prefer not to be the source of it.”

According to the new “Vine explicit sexual content FAQ” on the Twitter Help Center, here are a few examples of what can no longer be posted on the service:

While explicit sexual content has been banned, some forms of nudity are still allowed. Here are examples of what is still okay:

If a Vine user posts something from the first list rather than the second, his or her account may be suspended. An account will only be eligible for restoration after violating posts have been removed and it complies with the new rules, but severe or repeated violations could result in a permanent suspension.

Vine users can report inappropriate content by tapping the button with three dots at the bottom of a post (below the comments) and selecting “Report this post.” On the other hand, users who believe their account has been suspended in error can submit an appeal via Twitter’s support form. 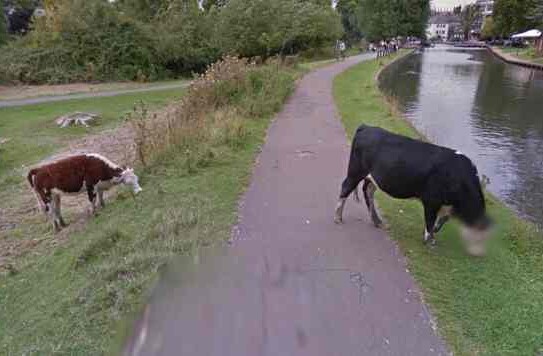 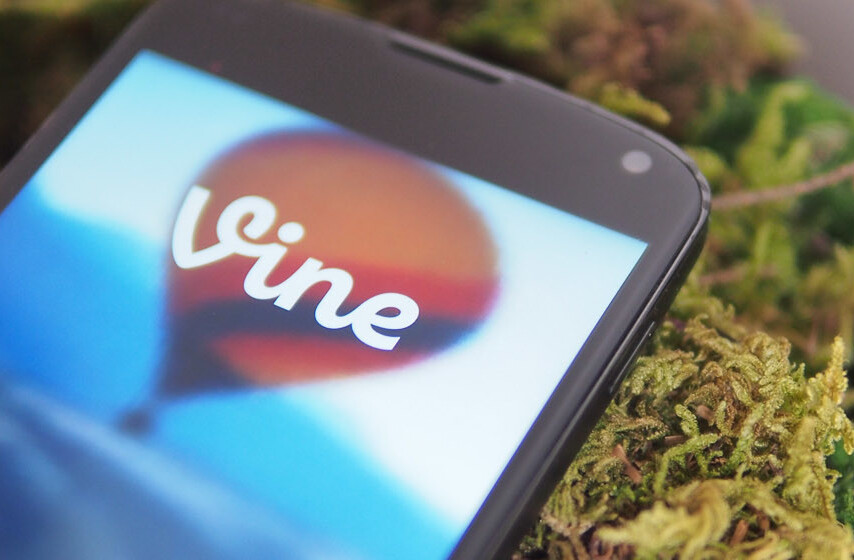