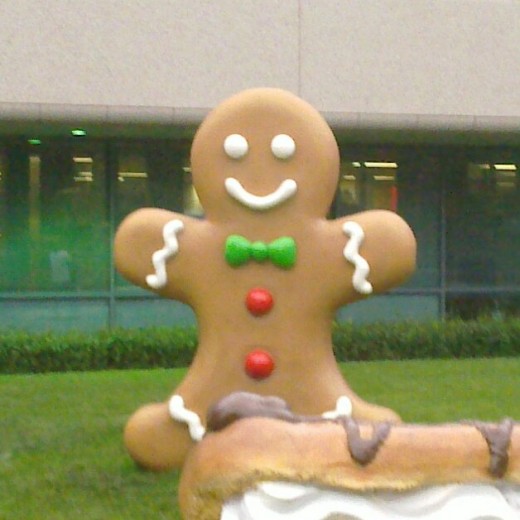 Earlier today, Vine revealed plans to introduce vanity URLs for users, and now the Twitter-owned video service has served up more news after announcing that its app is now available for Android Gingerbread devices.

The Gingerbread version of Vine doesn’t allow video uploads — “due to device limitations” — but users can watch, like, comment on and revine videos from the app.

Though it is approaching three years old, Gingerbread (Android 2.3) still accounts for a sizable 24 percent of all active Android devices — according to Google’s own stats — so it makes sense that Vine/Twitter is addressing that market.