According to CNBC, Verizon has changed its mind on charging customers $2 to make a payment online or on the phone. The charge has drawn criticism and backlash from both customers and the FCC, who were reportedly looking into the situation.

The “convenience fee” called for customers to pay an additional $2 for taking care of their bills online or on the phone, the two most popular ways to pay your bill.

Yesterday, Verizon announced that this new fee would go into effect on January 15th, 2012, and would affect all those who weren’t enrolled in its automatic bill pay system. With over 90 million customers, the company stood to rake in some serious cash with the fees, but it could have also lost customers over it. Here was Verizon’s reasoning at the time:

In a statement this morning, the FCC vowed to protect customers and look into the situation, saying:

On behalf of American consumers, we’re concerned about Verizon’s actions and are looking into the matter

It looks like Verizon wanted to avoid getting into hot water with the FCC and published this official statement on the reversal of fortunes here:

Verizon Wireless has decided it will not institute the fee for online or telephone single payments that was announced earlier this week.

The company made the decision in response to customer feedback about the plan, which was designed to improve the efficiency of those transactions. The company continues to encourage customers to take advantage of the numerous simple and convenient payment methods it provides.

“At Verizon, we take great care to listen to our customers. Based on their input, we believe the best path forward is to encourage customers to take advantage of the best and most efficient options, eliminating the need to institute the fee at this time,” said Dan Mead, president and chief executive officer of Verizon Wireless.

The customer is always right. Those fees shouldn’t have been considered the customer’s problem in the first place. In just one day, this petition against the fee had over 60,000 signatures on it. 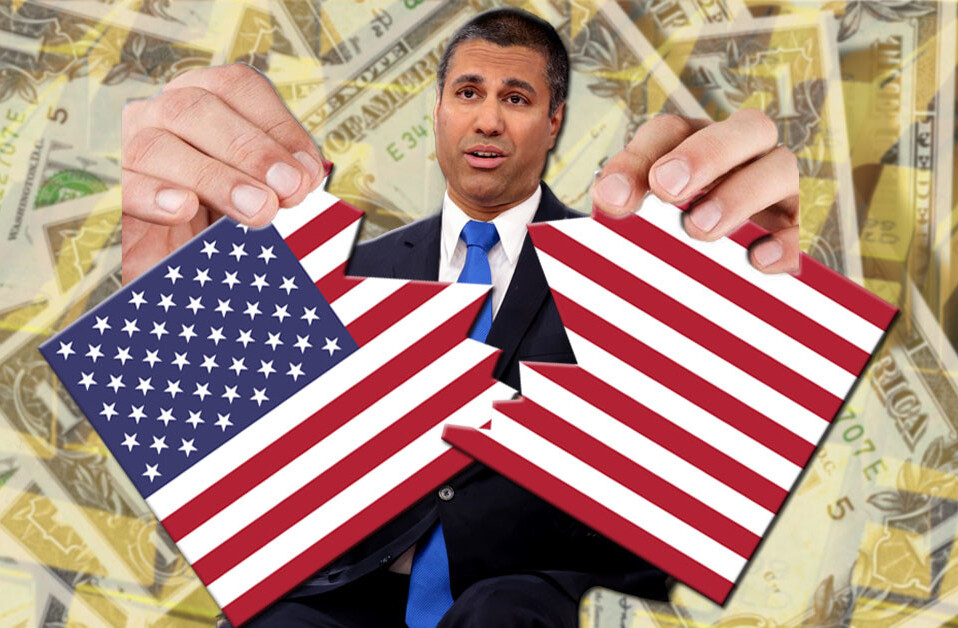