Utrecht, a small city in the Netherlands, wants to be the first region in the world with a bidirectional ecosystem. How? By using vehicle-to-grid charging stations.

V2G technology is an efficient and cheap way to store and use renewable energy. The idea is simple: the transfer of electricity from cars to the grid. That way, the high-capacity storage of EV batteries doesn’t go to waste, while they’re not in use, and they can feed back into the grid as an alternative form of sustainable energy.

Even though this technology is still at an early stage, Utrecht is leading the way and in the last two years has installed almost 500 bidirectional public charging stations.

The Dutch clean mobility company We Driver Solar is a vital partner in the city’s attempts, and now Hyundai has also signed an agreement with Utrecht, where it will launch the IONIQ 5, its first car with bidirectional charging tech.

By summer, Hyundai and We Drive Solar plan to test V2G charging at designated stations throughout the city, and to implement We Drive Solar’s car sharing system. By early 2022, up to 150 bidirectional shared Hyundai EVs will hit Utrecht’s streets. 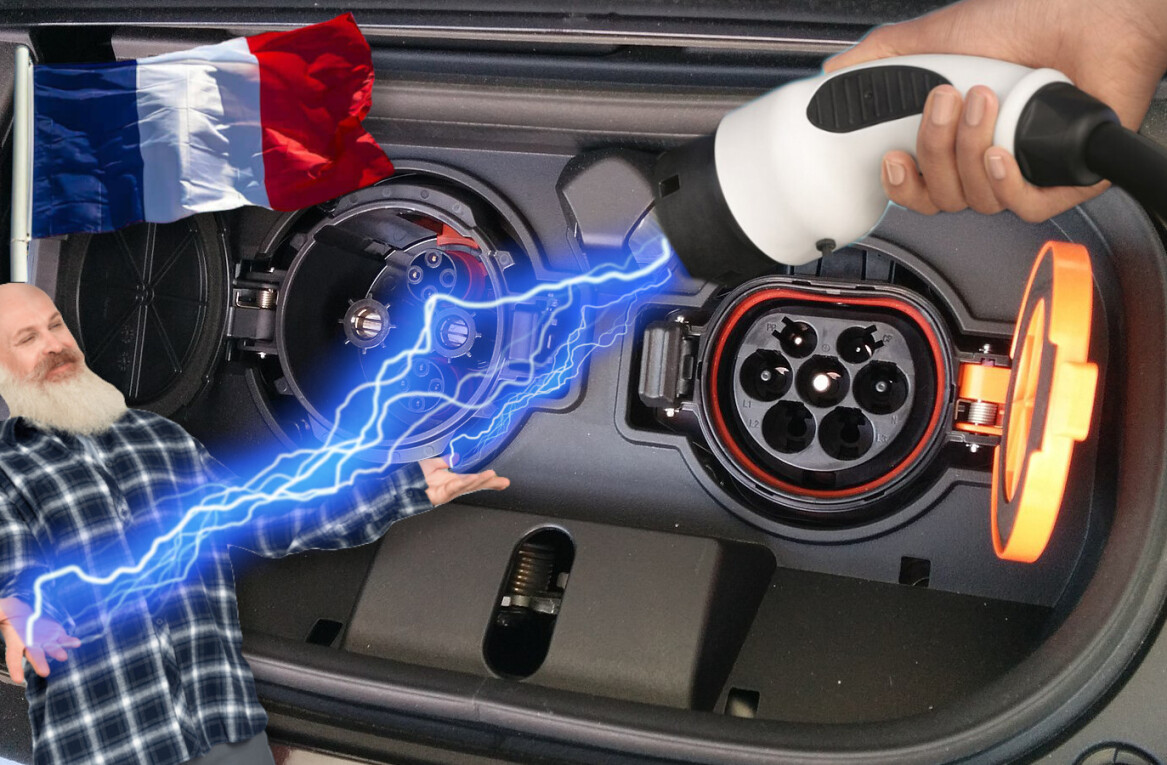