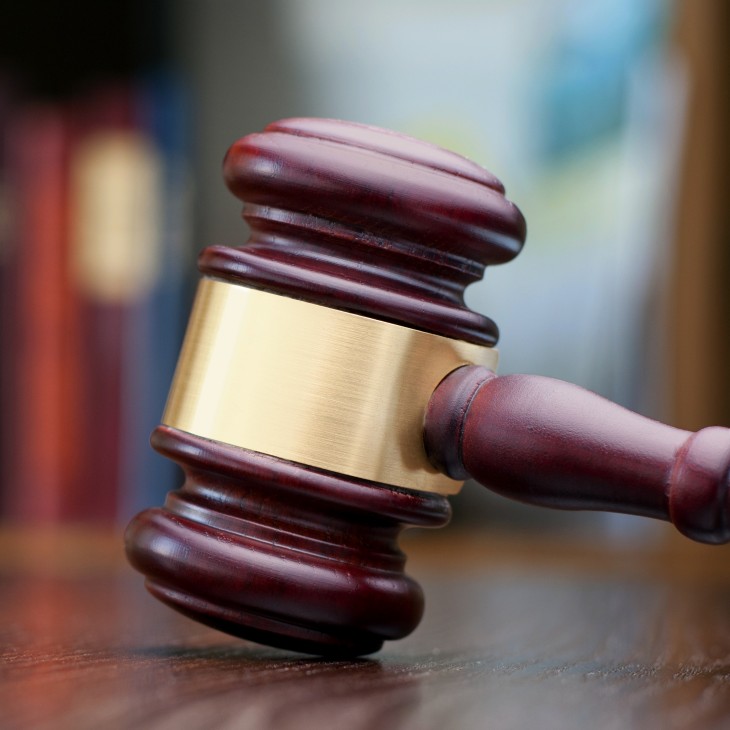 Today the US Office of National Intelligence (ODNI) declassified a range of heavily-redacted reports and information around the NSA data collection processes.

Nearly 20,000 pages of documents have been declassified to date, but this batch is particularly revealing. It includes the initial court order that allowed NSA surveillance, training documents, FISC submissions and orders, information about metadata processes, and the Attorney General’s annual reports from 2006-2012.

That’s a mountain of documentation to peruse, but — for starters — it shows that the FISA has approved every single one of the hundreds of data requests made by the government over the past seven years, as former Reuters journalist Matthew Keys notes — visit the links below for more.