This article was published on December 31, 2019

In the age of Snapchat and Instagram, sharing is a core part of how we communicate. We almost feel as if something hasn’t really happened until we’ve captured that fleeting moment in digital form and show it to someone else – even if that someone else is a person we’ve never even met.

It’s no different for gamers. Contrary to popular belief, gaming is not an isolated – or isolating – activity. Social interaction is at the heart of what makes gaming enjoyable for a lot of people, which is why you have such large and loyal communities built around gaming.

“We want to be able to share the moment. Whether it’s humiliating one of our friends or a horrible fail that happened to us, or a great win,” says Clutch founder Ryan Probasco.

Like most fruitful entrepreneurial ideas out there, Clutch was born out of the itch to solve a problem that its founders experienced themselves.

Probasco and his co-founder Evrhet Milam were well into their Xbox gaming, regularly getting together with a group of their colleagues at Pinterest to play games such as Overwatch and Halo after work.

One of those friends really got his kicks out of capturing clips of the group in action, and this was easily done with the inbuilt mechanisms of the Xbox. However, when they wanted to share those funny clips with anybody, it became a real pain point.

“It was like, ‘Hey, it should be a lot easier just to do this,’ Probasco recalls. “In fact, it’s almost like a language just for gamers, right? You talk about the game you played and what happened to you. How much better is it to just show a clip of what happened?”

The platform has now attracted millions of dollars of investment from the likes of Thirty Five Ventures and Greylock effectively becoming a social network for gamers to connect with one another and discover new games.

“There are hundreds of millions of gamers out there. They’re playing games all over the world, and they’re all playing games on consoles or on PCs that can capture clips. They’re all using social media all the time. They’re on Facebook. They’re on Instagram. They know what it means to share clips,” Probasco reflects, adding that people shouldn’t underestimate how important such activities are for people’s identities; “Gamers spend hours every day playing. People might go, “Virtual whatever,” but it’s your life. They matter to you, and they’re important,” he says.

The problem is that on generic platforms such as Facebook and Instagram, not all your friends will be part of the community that will appreciate the codes and conventions that gamers are so well-versed in.

Although very specialist, this community is huge. Millions upon millions of gamers delight in navigating the intricacies of such experiences, and building those shared journeys is what gaming-specific social networks like Clutch cater to. This is part of a larger trend that has seen specialist platforms pop up around all sorts of themes, as people realize that there is just so much content out there that the only way to meaningfully connect with people is to narrow things down a bit.

Probasco is very excited about the future and believes that five years from now Clutch will become the top community for sharing gaming clips out there, with millions of people routinely using it to connect and interact with like-minded individuals over content that’s relevant to them. 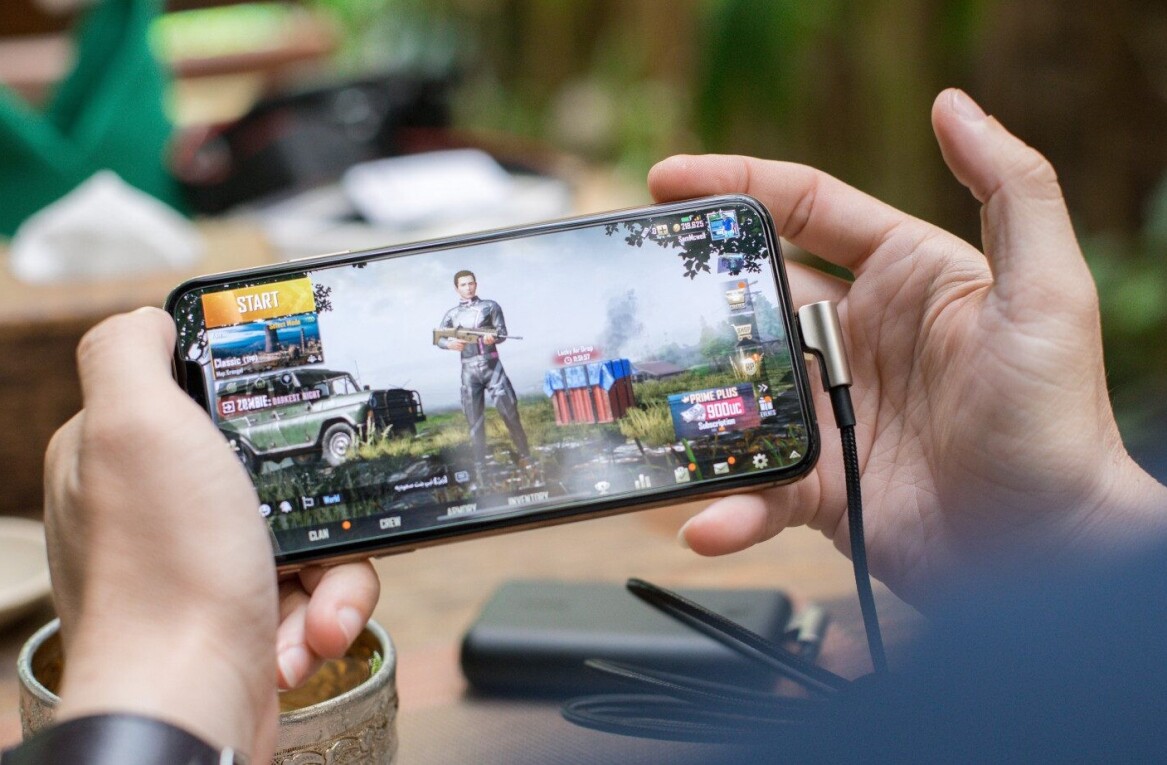