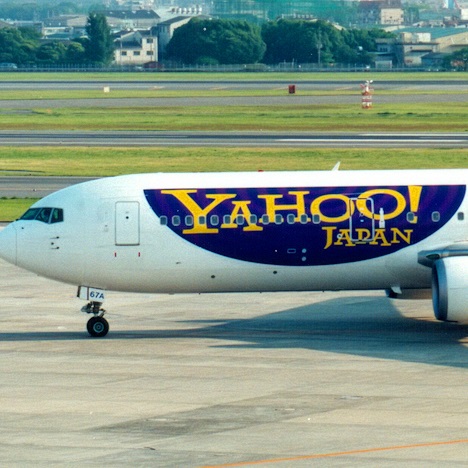 Yahoo Japan, the Japanese subsidiary that is independent to Yahoo Inc, has announced [in Japanese] that it will close its domestic Yahoo Messenger service on March 26. The Japanese service is not linked to the global version.

The announcement — first spotted by Asiajin — explains that the move reflects the dwindling number of Messenger users in Japan, which is mainly due to the dominance of Line’s mobile messaging app, which has 50 million registered users there. Yahoo is directing users to Kakao Talk, the Korean messaging app it helps run in Japan, and its Yahoo Mail (Japan) service and accompanying email app.

Yahoo exited the Korean market last year, but the situation is quite different in Japan. There it is one of the country’s most influential Internet companies — Alexa ranks its Yahoo.co.jp news portal as the most visited domestic website.