In November 2010, Prime Minister David Cameron announced plans to transform the UK into a major hub for innovation and technology. To support these plans, a major overhaul of the UK intellectual property (IP) system was proposed.

Professor Ian Hargreaves was charged with leading the review, and his report was published in mid-May: Digital opportunity: A Review of Intellectual Property and Growth.

With eleven weeks to review the findings, Business Secretary Vince Cable today announced the Government’s response to the Hargreaves IP review, which made ten broad recommendations that have the potential to boost the growth of the UK economy by up to £8 billion.

We reported before that whilst transferring music and movies from a physical disc format onto a computer is commonplace, many don’t know that it’s technically illegal. The Hargreaves review recommended that such laws be scrapped, and Cable announced today that what’s known as ‘format-shifting’ or ‘ripping’, is to be be made legal if it’s for personal use. He said yesterday in the FT:

“We are determined to explore how exceptions to copyright can benefit the UK economy and support growth. Private copying is carried out by millions of people and many are astonished that it is illegal in this country.”

It has been revealed that the Government is ‘broadly’ backing most of the recommendations made by Hargreaves. In the report (released today) The Government Response to the Hargreaves Review of Intellectual Property and Growth, it says:

“This response to that report sets out the Government’s broad acceptance of its recommendations and outlines how we propose to act on them. It also indicates the way we will be tackling online copyright infringement, both through the Digital Economy Act and through voluntary action by responsible businesses.

This is not the limit of the Government’s ambitions for IP. We are publishing alongside this document the UK’s IP Crime Strategy and International strategy for IP, which expand on our plans to defend brands and creative content from illegal copying and to encourage other countries to share our vision for a future where more value is created from IP not just in the UK but across the world.”

Part of this crime strategy, as noted, means that it’s no longer illegal to ‘rip’ a CD. But as Ed Vaizey, the UK’s Minister for Culture, Communications and Creative Industries, said today the IP crime strategy won’t involve blocking websites at the moment, which will be welcome news to the many who value an open and free Internet. The report says:

“Following advice from Ofcom – which the Government is publishing today – site blocking will not be brought forward at this time. However, the Government is keen to explore the issues raised by Ofcom’s report and will do more work on what other measures can be pursued to tackle online copyright infringement.”

This doesn’t mean that it won’t be possible for companies to take legal action against ISPs though, to force them to block certain websites. As we reported last week, BT was forced to block access to pirate link-sharing website Newzbin2 in what was described as a landmark case. But it was a long and expensive case to pursue and what many copyright owners were wanting was a more streamlined legal process to make it easier to force the blocking of websites. This could still happen at some point, however, it’s just not being pursued yet.

Another key introduction is a £20 fee to appeal against illegal downloading, which is refundable if the appeal is successful.

For small companies, both the Hargreaves review and the Government’s response focused on the need to support the growth of SMEs – particularly innovative SMEs, in IP-using sectors, and access to IP support is set to be enhanced:

“Review highlights smaller firms’ difficulties in finding reliable and cost-effective advice on IP. Later this year IPO will set out its plans to improve accessibility of the IP system to smaller companies, including access to lower cost providers of integrated IP legal and commercial advice.”

Annex A, from page 15-17, in the Government’s response paper sets out all the key actions moving forward. 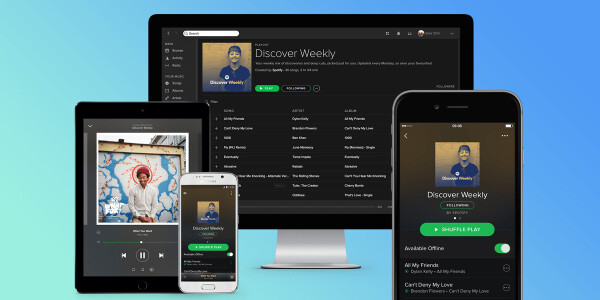 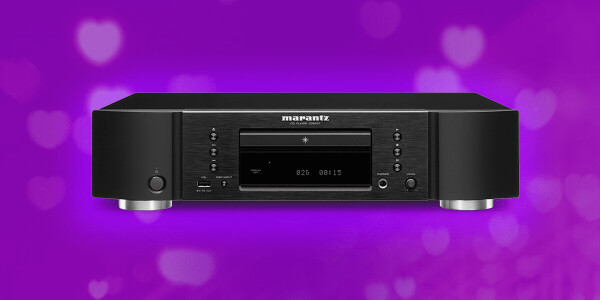 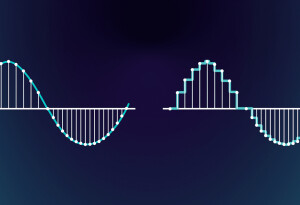 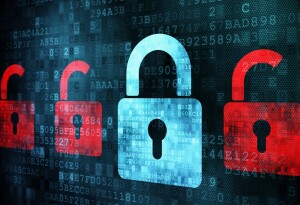