App-based last-mile forms of transport have thrown a metaphorical grenade into the world of transport regulations. But things look like they might be getting a little clearer, in the UK at least, as the country’s government looks set to legalize e-scooter use on roads and bike lanes.

According to a Times report earlier this week, electric scooters are to be legalized for use in the UK. It’s allegedly part of an attempt to get people out of cars and onto greener forms of transport.

It should be noted, though, that the regulations are far from nailed down. Government ministers are posed to launch a consultation next month to explore how e-scooter use should be regulated.

Following a successful consultation, the UK can expect a number of cities to be chosen to host trials. Presuming all goes well, the regulations could be rolled out nationwide.

Indeed, the UK is lagging far behind the rest of the world. At the moment, scooters are not classified for use on public roads, only on private land.

But according to Duncan Robertson, general manager for e-scooter sharing platform Dott in the UK, this is a good thing. It lets the UK government step back and view how the rest of the world is handling the tech, and ultimately learn from their mistakes.

E-scooter use is currently permitted and regulated across European cities in: Germany, France, Austria and Switzerland.

“Being behind the curve actually presents the UK government with an incredible opportunity. To witness the scooter industry develop, mature and flourish from afar,” Robertson told TNW.

Indeed, there is a lot to learn from, too.

Last year, Paris was flooded with e-scooters as the city lacked appropriate regulations to manage their introduction.

The city subsequently redressed the situation and updated its regulations to limit a scooter’s top speed, and fine riders for improper use. There are also dedicated parking spaces so scooters aren’t left haphazardly all over the city.

It was a similar story on the other side of the Atlantic in Louisville, Kentucky. The city has been a bit of a proving ground for electric scooter sharing platforms as it has low-regulations, and is pro-business. But welcoming e-scooters with open arms highlighted other challenges the industry faces.

Research conducted into Louisville’s e-scooter trial found that the scooters have an average lifespan of around a month, suggesting they’re not as green as some manufacturers would have you believe.

As Robertson told TNW, by the time the UK gets the green light for e-scooters, many companies — Dott included — will have far more robust, safe, and well-thought-out products.

According to Dott, around 90 percent of the scooters its ever released into the wild are still in operation today. I can say first hand too, Dott’s scooters appear robust, well-made pieces of equipment.

Things certainly seem to be moving in the right direction, even if it is taking a while for the UK to get involved.

The UK government has been aware of ride sharing, and e-scooter platforms for a while, Robertson says. But it still has a long way to go to catch up with the rest of Europe.

Robertson is confident we’ll see the day, though. Even if the UK is following the rest of Europe slowly, it’s undoubtedly a positive move for e-scooter use in the country, he added.

With the UK taking its first big step forward into regulating the new form of transport, e-scooters could become a reality on UK streets within the next few years. 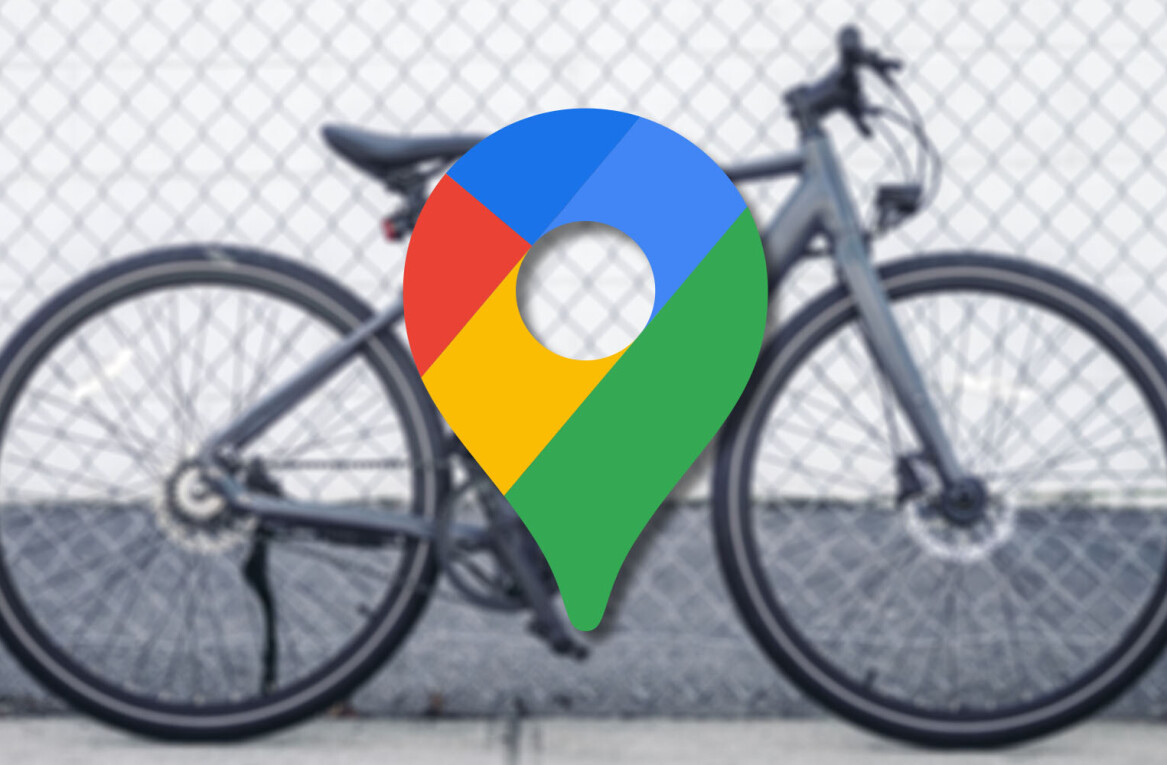 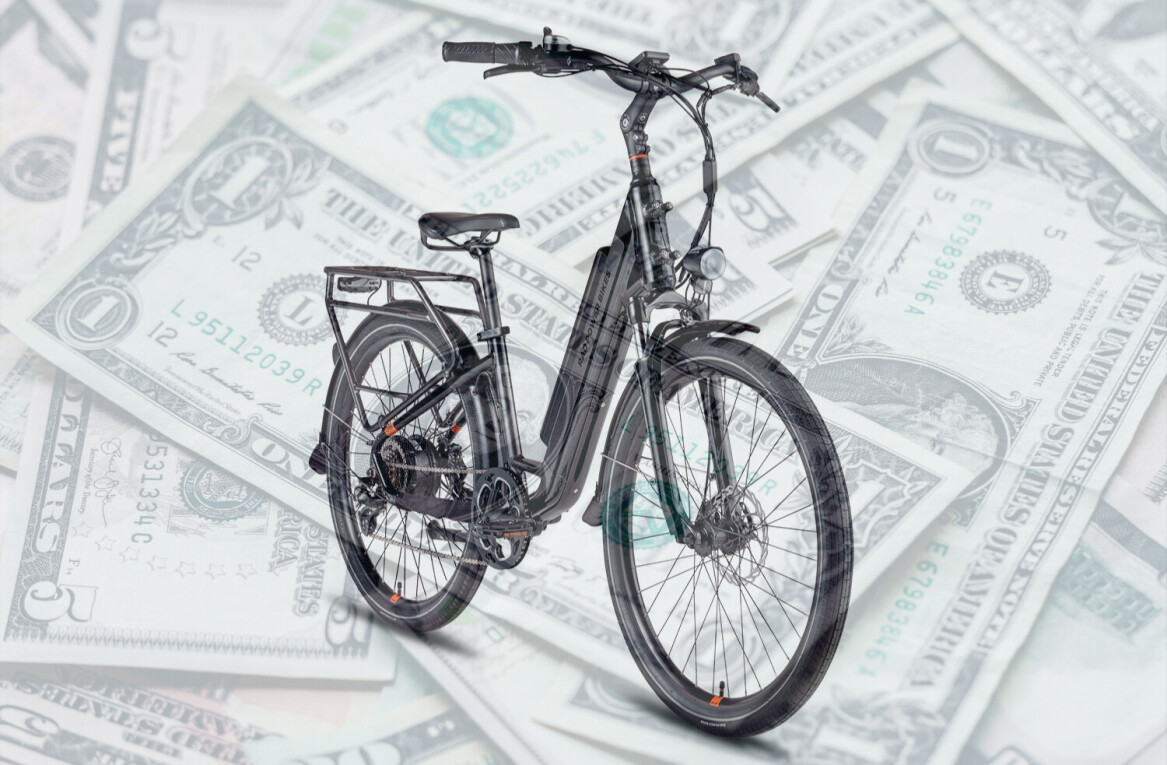