UK bookseller Waterstone’s is to enter the e-reader market in 2012, as it looks to catch up with the likes of Amazon and Barns & Noble in the digital book space.

Waterstone’s is currently in the midst of an overhaul after it was bought from HMV Group by a Russian businessman, Alexander Mamut, earlier this year. Mamut brought in a new Managing Director in the form of James Daunt, with a view towards reversing its declining sales and Daunt told the BBC today that he had been inspired by US book retailer Barnes & Noble’s successful Nook e-reader.

Barnes & Noble is one of the few high street retailers to have mounted a serious challenge to Amazon’s dominance in both the e-book and print book market, though electronics companies such as Sony have produced popular e-reader ranges too.

As we reported earlier this year, Amazon now sells more Kindle books than print books, and it’s this lucrative market that Waterstone’s is looking to tap into. With Waterstone’s now entering the hardware market, this means it will probably have to partner with an electronics company, and it’s not yet clear which company this will be.

Back in 2009, Barnes & Noble partnered with Taiwanese manufacturer Foxconn to create the Nook, and the US bookseller says it is on course to sell around £1.1bn in e-books by the end of the current financial year.

The move into the e-reader market is an ambitious one for Waterstone’s, but it’s probably a necessary move if it’s to effectively compete with others in the book market. As we’ve seen with Amazon, consumers are becoming increasingly more comfortable with the notion of reading e-books as opposed to print books, and with the digital experience able to fairly accurately mimic its paper-based equivalent, this is a pretty obvious move for Waterstone’s. Daunt told the BBC:

“We in Waterstone’s need to offer you a digital reader which is at least as good, and preferably substantially better, than that of our Internet rival, and you will have a much better buying experience purchasing your books through us.”

Daunt said that the company’s ‘s e-reader project was “well down the planning line”, and a finished product can be expected some time in spring 2012. 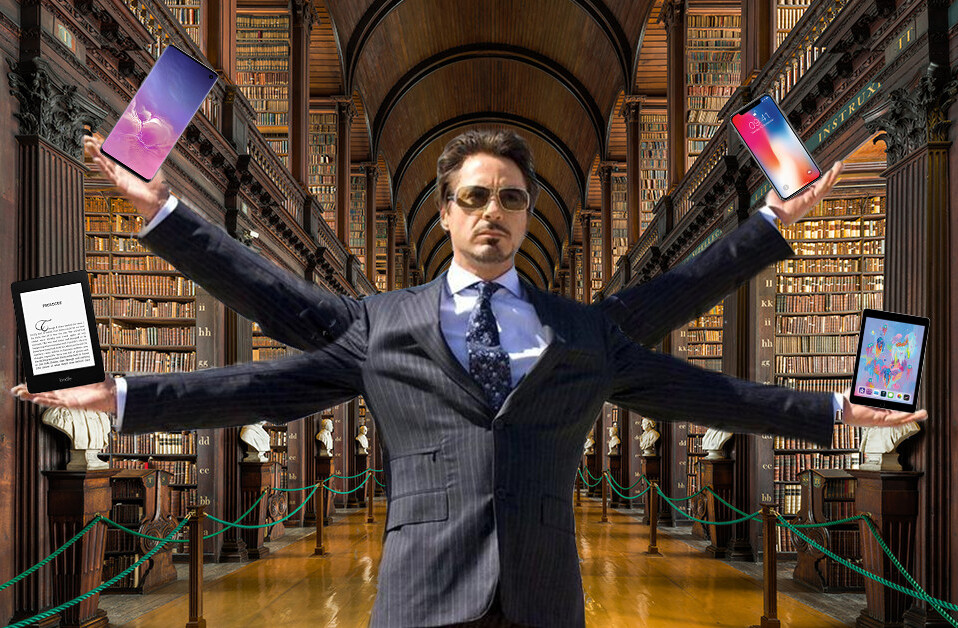 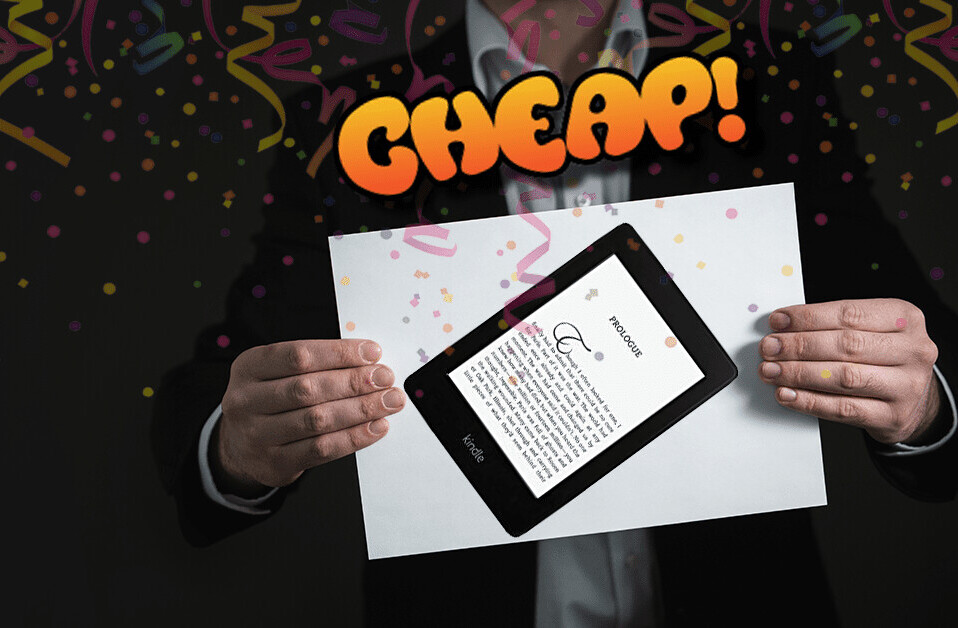